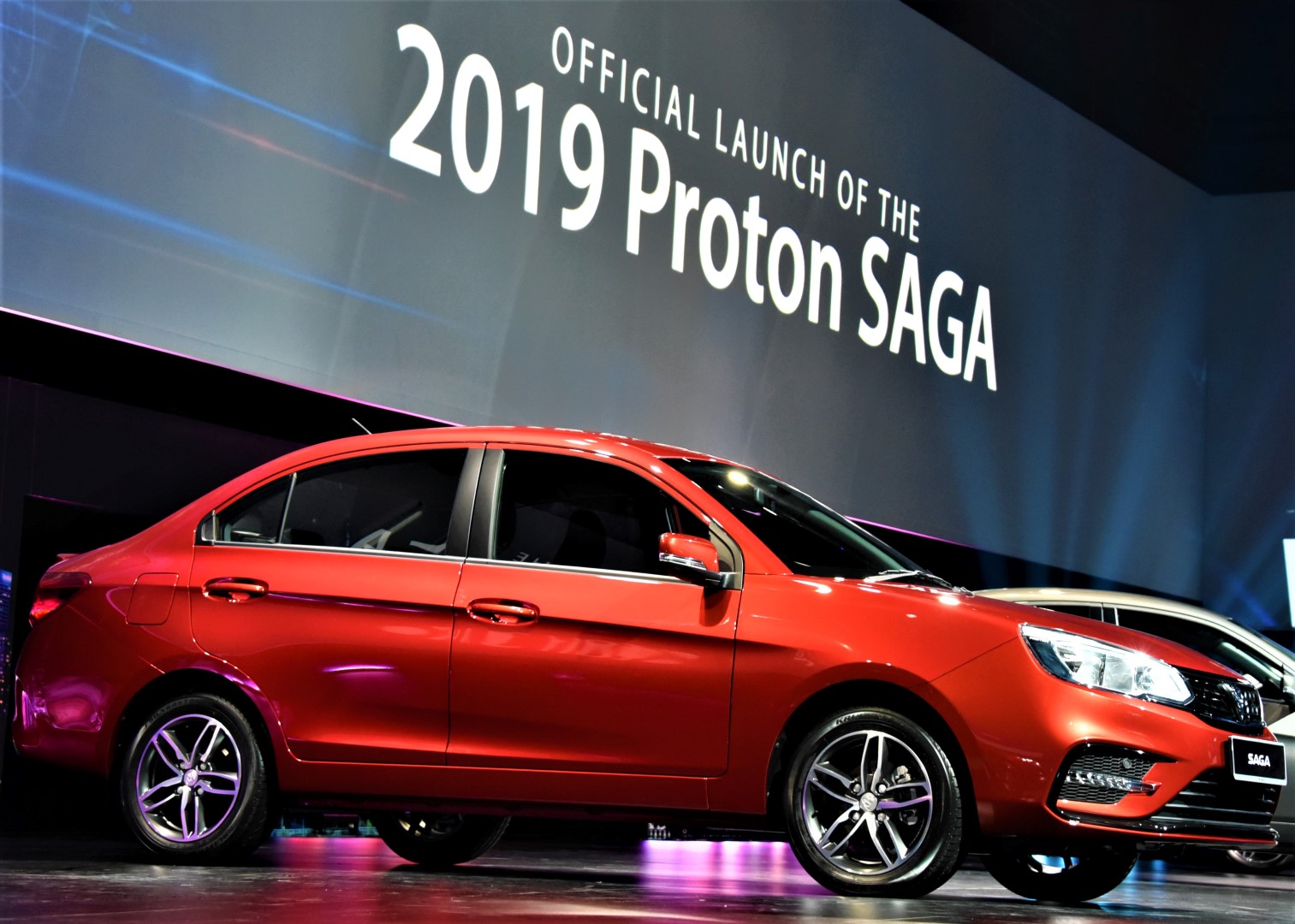 Malaysian car sales rebounded during the Recovery Movement Control Order (RMCO) in June as incentives from the government and pent up demand pushed Total Industry Volume (TIV) numbers ahead of where they were in 2019.

Proton has benefitted from this surge as sales of Malaysian automotive brands are estimated to account for 66.4% of the market this month.

With 9,623 units sold, Proton posted its second best sales month in 2020 as three models led sales in their respective segments. The number also represents a 69.5% growth over May 2020 and a 26.3% increase over the same month in 2019 when the world wasn’t affected by a pandemic.

With a Year-To-Date (YTD) market share figure of 21.2%, Proton’s results for the first half of 2020 show a 6.5% increase against the same time period last year. The overall volume gap versus 2019 has also shrunk to just 14.6%, a remarkable achievement that is nearly three times better than the best rival brand.

Driving Proton’s sales push was the Proton Saga – which celebrates its 35th anniversary this year – by posting its best sales performance in 70 months with 4,447 units.

The Proton X70 retained its position as the best-selling C-segment SUV in the country, and with 1,909 units sold in June, it is also the best-selling SUV overall for the first half of 2020.

Meanwhile, the Proton Persona retained its position as the best-seller in the B-segment sedan category for a second consecutive month. Despite losing over two months of sales this year, its cumulative volume is still 25.1% ahead of 2019.