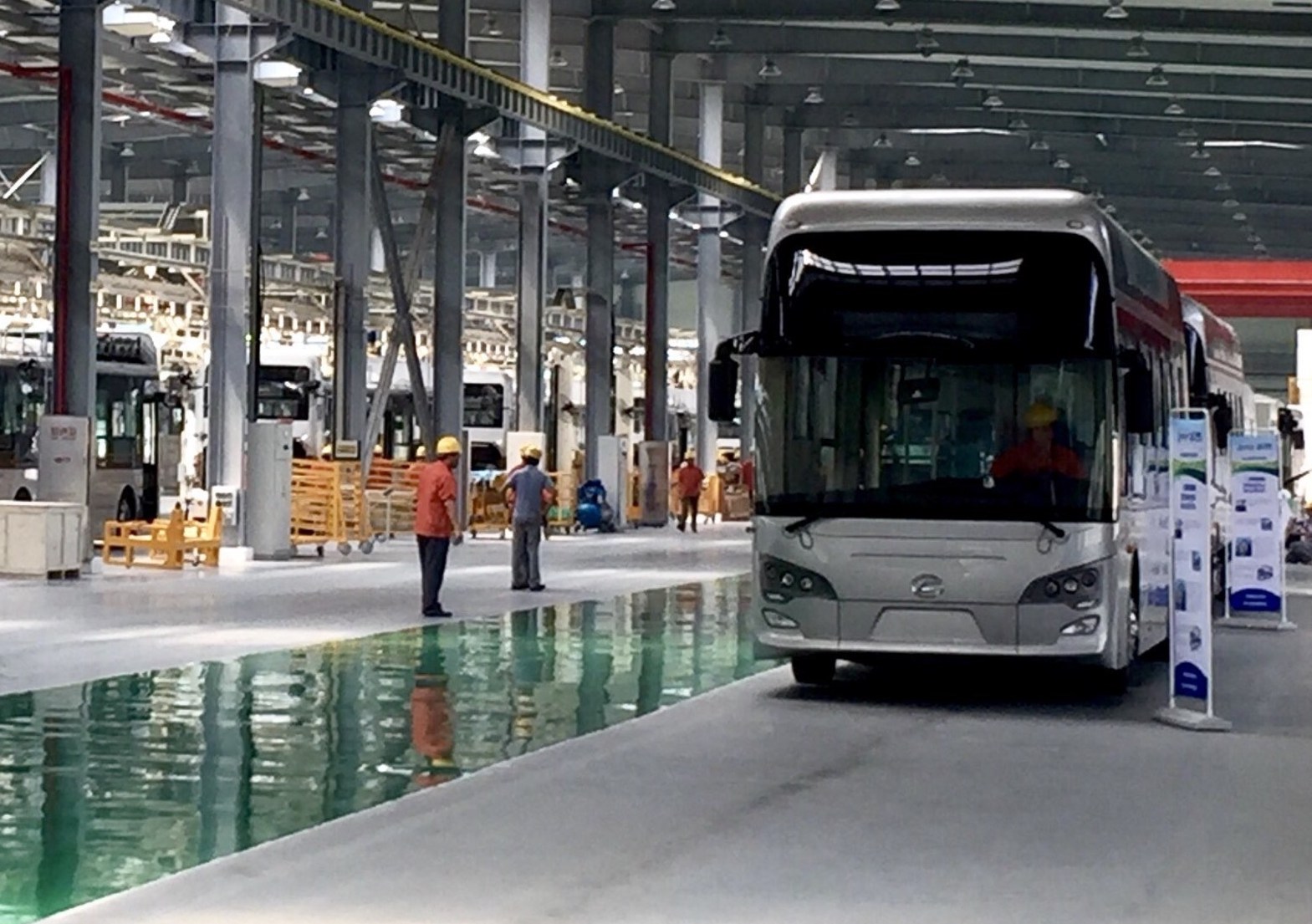 Over the recent years, the country’s hydrogen fuel-cell vehicle sector experienced very rapid growth, posting an annual growth rate exceeding 100 percent for several consecutive years. With the ongoing build out of the infrastructure and roll-out of the subsidy policy by the central and many local governments, the country is forecast to continue to see positive growth in production volume of the vehicles over the next several years.

Data released by China Association of Automobile Manufacturers showed that the country sold 1,125 fuel cell vehicles during the first 8 months of this year, a year-over-year increase of 730 percent. The country sold 16.1 million vehicles during the same period, down 11 percent from a year earlier, 629,000 of which were pure electrics. According to data from ZhiYan.org, China produced 888,000 and sold 872,000 EVs during the first 9 months, up 20.9 percent and 20.8 percent year on year, respectively.

SEDC chairman Tan Sri Abdul Aziz Husain said this marked another milestone for SEDC as its subsidiary company will be among the front runners in the sale of hydrogen fuel cell vehicles in the region.

“This agency agreement, which is for two years, will open up the opportunity for us to lead the hydrogen fuel cell initiatives in Southeast Asia region.

“Our strategic partner Feichi is keen to appoint Sarawak Metro Sdn Bhd to become their sole agent in the region and to become their long-term business partner in expanding the hydrogen fuel cell vehicle industry in Southeast Asia,” he said at the signing ceremony which was witnessed by Transport Minister Datuk Lee Kim Shin at Menara SEDC here today.

He pointed out that Sarawak Metro has procured three units of Feichi’s hydrogen fuel cell buses for public use in Kuching city and the vehicles have been performing very well.

Feichi Bus is the largest hydrogen fuel-cell bus manufacturer in China and they have already produced 314 vehicles during the first half of this year, including 293 EVs. Fiechi aims to produce 1,000 fuel cell vehicles this year.