No New Electrified Mercedes-Benz Models in Malaysia for Now. Here’s Why 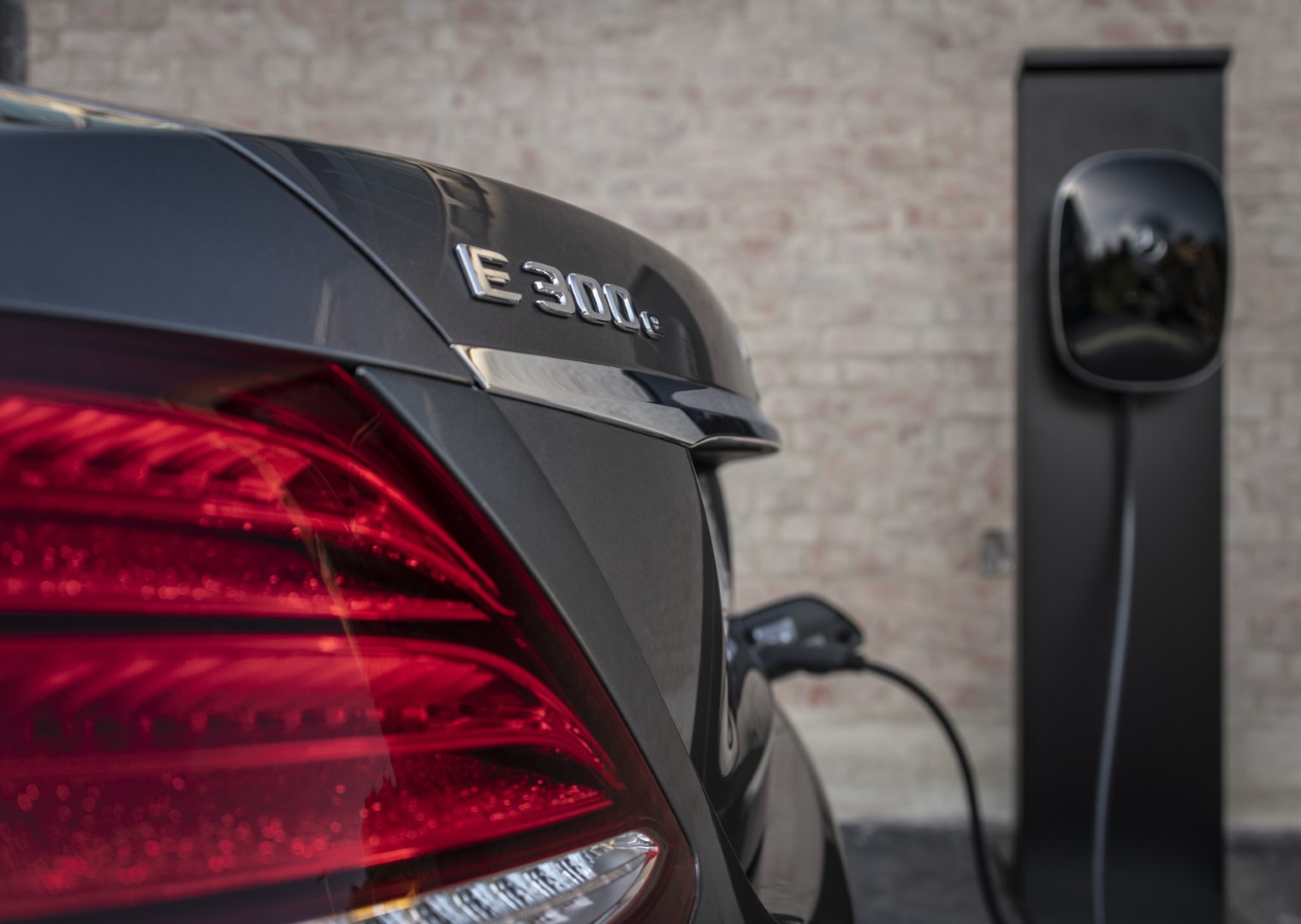 When Mercedes-Benz Malaysia (MBM)  launched the new locally assembled Mercedes-Benz E-Class a couple of months ago, the company announced that the model will be offered only in two variants:

Compared to the previous generation E-Class, this is one variant less with the E350 AMG Line being dropped from the portfolio in Malaysia.

Why no hybrid E-Class?

Another big question during the launch of the new E-Class was why isn’t there a hybrid variant anymore?

This is the first time the E-Class is being launched without an electrified variant in a long time since the 2015 E-Class BlueTEC Hybrid all the way to the E350e which was just discontinued.

In fact, Mercedes-Benz Malaysia’s entire product range in Malaysia only has one electrified model on sale at the moment, which is the S-Class S560e PHEV.

Is it coming anytime soon?

So, when Mercedes-Benz Malaysia organized a virtual discussion session between the press and the company’s Vice President Michael Jopp, the first question to be thrown at Mr. Jopp was if we can expect the arrival of a hybrid variant of the new E-Class anytime soon.

To our surprise, Jopp did not only say that MBM will not be launching a hybrid variant of the E-Class, but also announced that there will not be any new electrified Mercedes-Benz model in Malaysia for time being.

The reason we found it surprising was because BMW Malaysia on the other hand, is currently busy rolling out one electric model after the other in Malaysia like there’s no tomorrow.

According to Jopp, the reason behind the decision to not bring in an electrified version of the E-Class, namely the E300e, is the uncertainty revolving around government incentives for hybrid vehicles assembled locally.

“If we are to bring in the hybrid E-Class and sell it for a similar price as the outgoing E350e, it will not be able to match the overall package that is offered by the E200 and E300,” Said Jopp.

“At the same time, if we are to launch the new E300e with the same level of equipment and features as the E200 or E300, the price would be too high. So, from a price-value point of view, the two variants which we launched offer customers the best value for money.”

“We will definitely be introducing new electrified models in Malaysia in the future, no doubt, but only when we have a clear direction from the government regarding the incentives for CKD hybrid vehicles and the new National Automotive Policy,” said Jopp.

In case you’re wondering how some brands can sell electric cars at a more competitive pricing while others like Mercedes-Benz can’t, incentives given for EEVs (energy efficient vehicles) are still on a company-by-company basis in Malaysia, where negotiations between the government and a company happen behind closed doors.

So, until there is more transparency from the government with regards to industry policies, and a new National Automotive Policy (NAP), situations such as these are inevitable.

That being said, if you’re waiting for a hybrid version of the new E-Class or an electric Mercedes-Benz like the EQC or the EQS, you have no choice but say a prayer and wait it out.