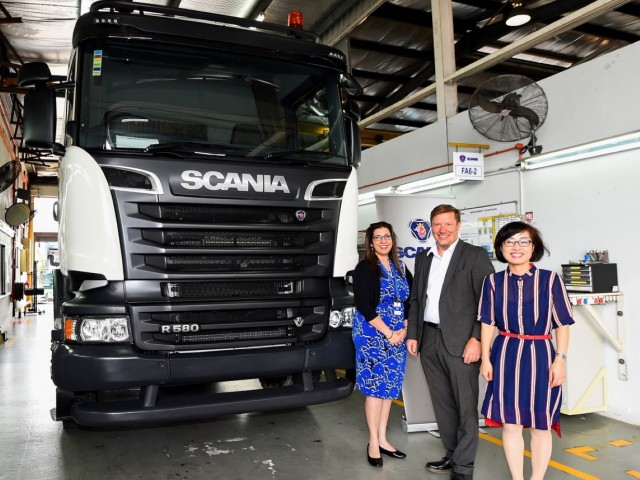 The last Scania PGR series truck rolled has off the assembly line at the Scania Regional Production Centre in Port Klang.

Scania Malaysia has produced and sold more than 2,500 units of the Scania PGR series trucks since they were first introduced in the country in 2008.

Since the series that brought together engineering and ergonomics was introduced in 2004, more than 800,000 PGR trucks have been delivered globally. 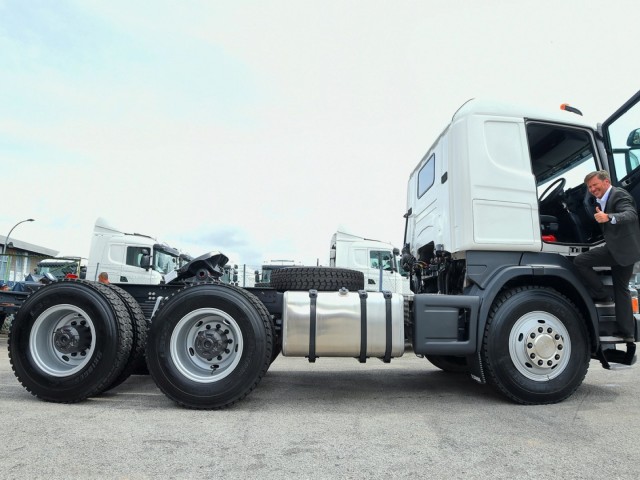 Differentiated by the size and design of the cabs, the P-series, R-series (both introduced in 2004) and G-series (introduced in 2007) trucks offered powerful performance and increased fuel savings that helped Scania customers attain the best profitability during long-haul  operations.

Owners of the Scania PGR series trucks need not worry however as the phase out will not impact their existing vehicles which can still be serviced as usual at Scania service centres.

Scania’s PGR series has provided the best especially in terms of the improved fuel economy, enhanced safety and performance, higher uptime and being environmentally friendly. 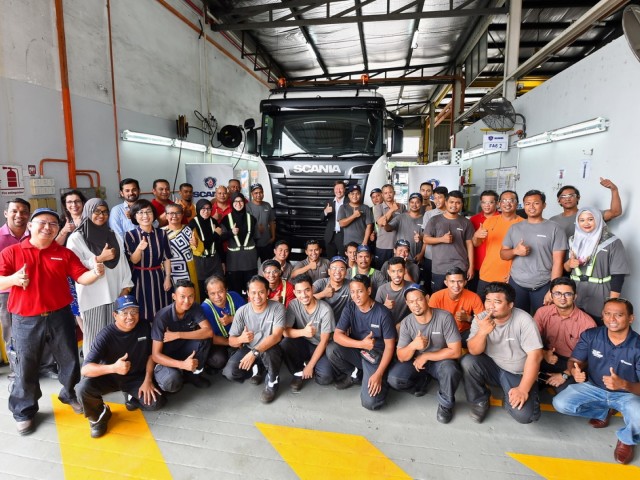 Nevertheless, this remarkable truck rolled off the assembly line here today marks the end to an era which has given Scania a strong foothold in Malaysia’s commercial vehicle industry.

The new truck generation from Scania, soon to be launched in Malaysia, will mark the beginning of an exciting era for Scania and our customers. It will provide even better fuel economy, improved performance and cab safety, increased uptime and reduced CO2 emissions, following from the legacy of Scania’s PGR truck series.

“We say goodbye to the remarkable PGR series. Scania will continue to improve the quality of our products and services in order to drive the shift towards a sustainable transport system, said Chief Financial Officer of Scania Southeast Asia Eunjoo Chun.”