Audi to Compete in Dakar Rally in 2022, No More Formula E 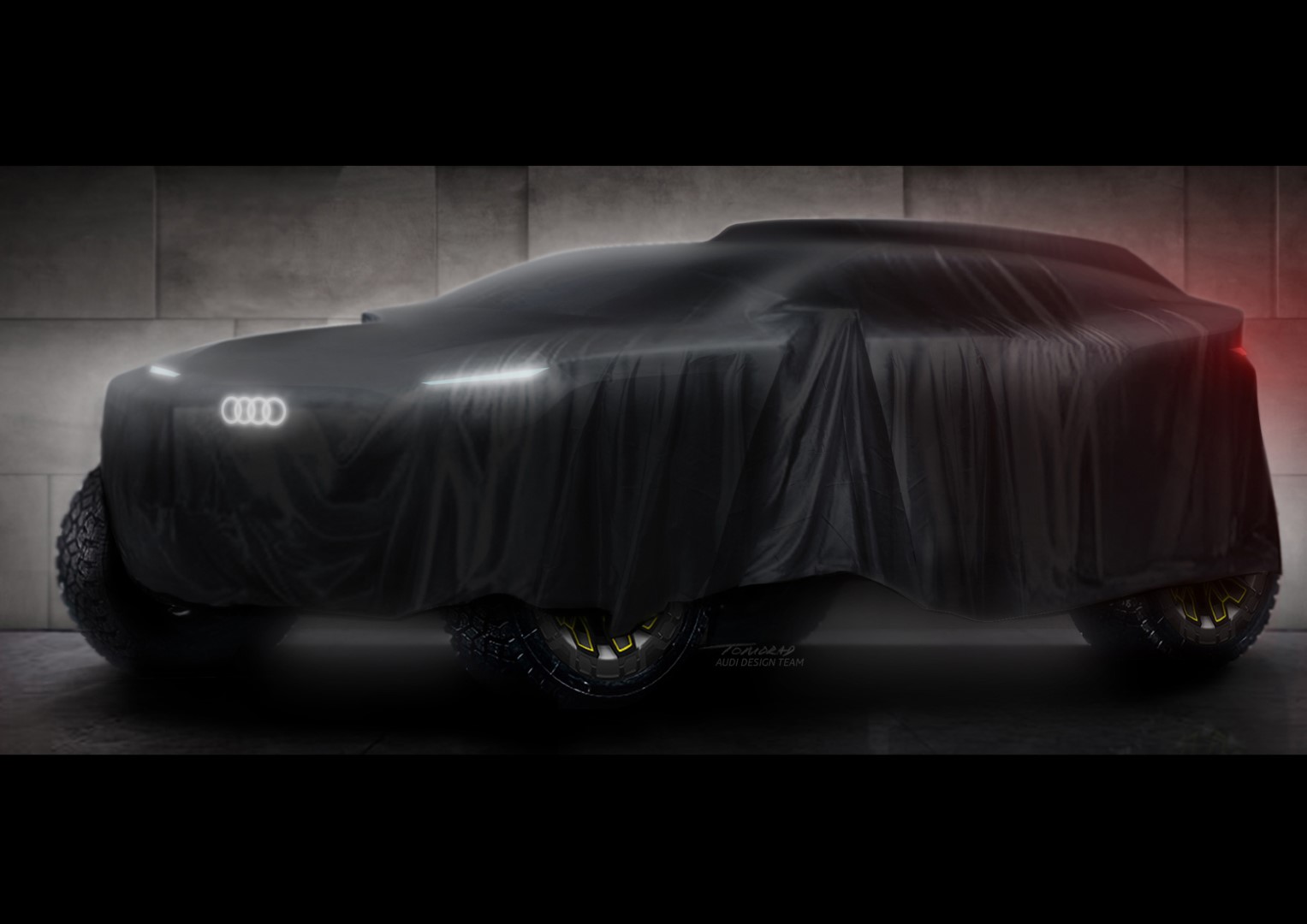 Audi recently announced that it will be competing in the famous Dakar Rally for the first time in 2022, but that’s not all. Representing the brand will be an electric crossover.

It is said that the vehicle will be driven by a powerful electric drivetrain. The energy required for this comes from a high-voltage battery which can be charged as required while driving via an energy converter in the form of a highly efficient TFSI engine.

The aim is to permanently improve the performance of the electric drivetrain and the battery in the years to come. The experience gained in this process should then be incorporated into the further development of future electrified production models.

Audi is the first car manufacturer that has committed to develop a viable alternative drive concept for the Dakar Rally, making it a pioneer in motorsport once again. In 2012, Audi achieved the first victory of a hybrid racing car in the Le Mans 24 Hours. The Audi R18 e-tron quattro remained unbeaten in the world’s most important endurance race three times in a row.

Since 2014, Audi has also been successful in fully-electric racing with Formula E. First in a supporting role for the team of its longstanding partner ABT Sportsline, and from 2017 with full factory involvement.

After six years, the Audi Sport ABT Schaeffler team is the most successful entry in the history of Formula E with a total of 43 podium finishes, including twelve victories. Special highlights include winning the drivers’ title in 2017 and the teams’ title in the first season on a factory level in 2018.

The Dakar Rally will replace Audi’s factory involvement in Formula E, which will no longer be continued in the form of an Audi factory team after the 2021 season. The use of the newly developed Audi powertrain by customer teams will remain possible beyond next year.

Customer racing remains the second major pillar in AUDI AG’s future motorsport program. Audi Sport customer racing will continue to offer its customers a comprehensive model portfolio, as well as intensive service for worldwide racing. In addition, the program includes competing with the Audi R8 LMS in major endurance races like the Nürburgring 24 Hours and in international racing series such as the Intercontinental GT Challenge.