ALL NEW Mitsubishi Triton Arrives From RM100k to RM140k 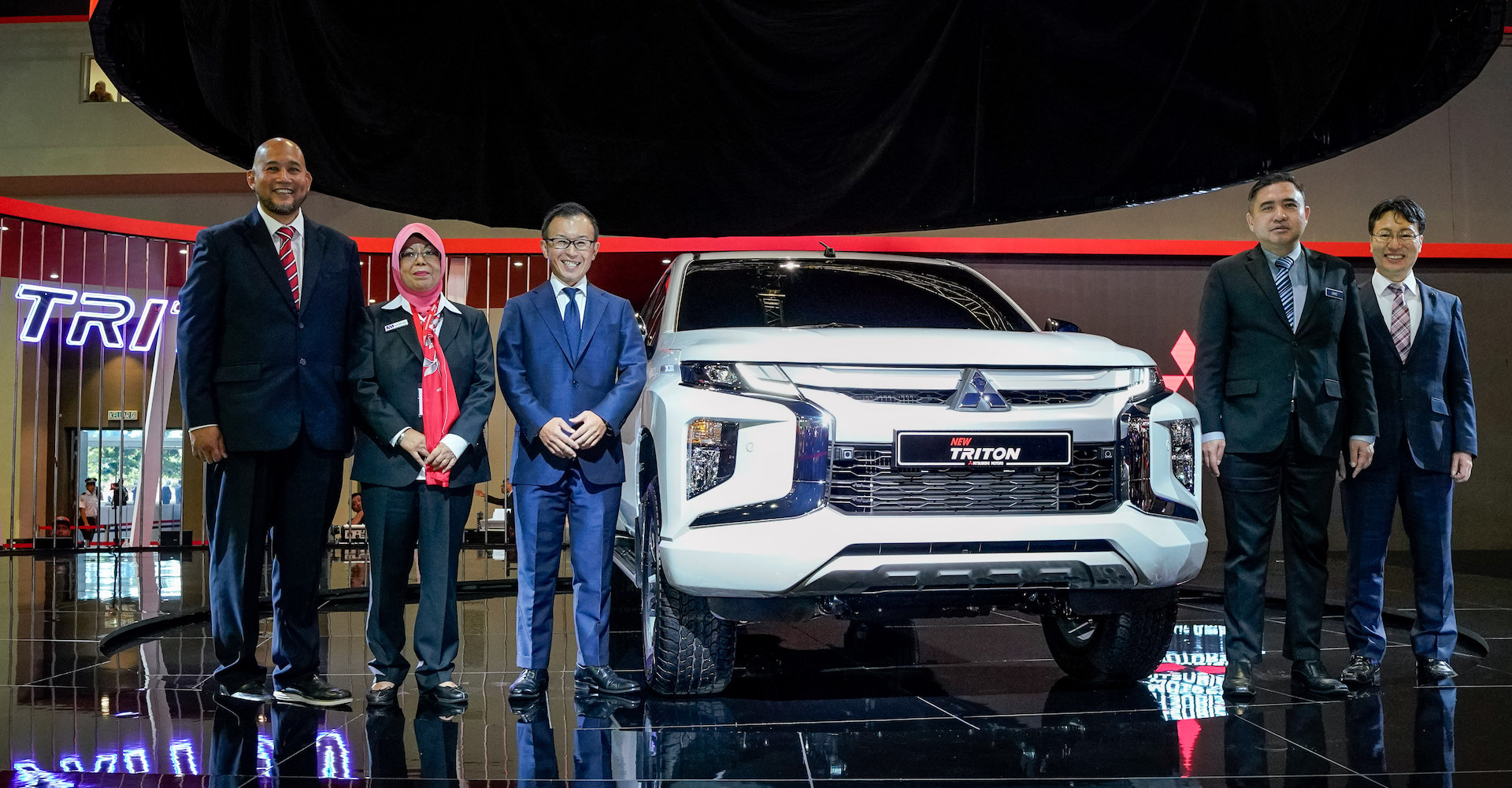 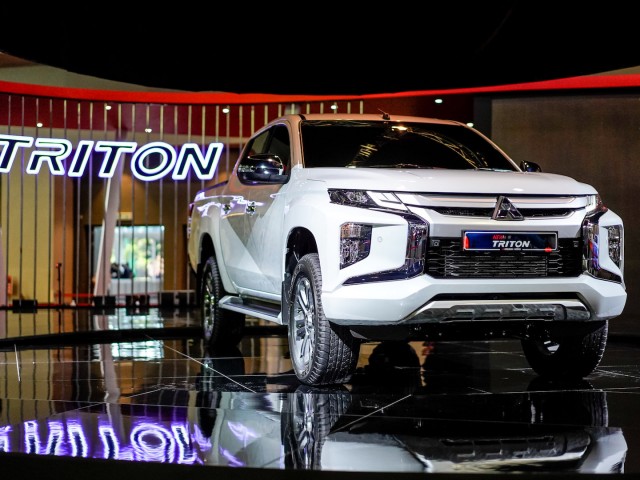 Booking have just opened for this all new Triton. Mitsubishi Motors Malaysia (MMM), the official distributor of Mitsubishi Motors vehicles in Malaysia, held an exclusive media preview of the New Triton during the Kuala Lumpur International Motor Show 2018 (KLIMS) at Malaysia International Trade and Exhibition Centre (MITEC) today. MMM will be launching the new Mitsubishi Triton in the first quarter of 2019. “Mitsubishi Motors Corporation (MMC) has been producing pick-ups for the past 40 years, since 1978. To date, over 4.7 million units have been built and are being used in some of the most extreme road conditions around the world. In Malaysia, the Triton has found more than 70,000 proud owners since its launch in 2006,” said Tomoyuki Shinnishi, Chief Executive Officer (CEO) of Mitsubishi Motors Malaysia. He added “Our principal Mitsubishi Motors Corporation (MMC) in Japan recently launched a new global tagline called ‘Drive your Ambition’. It is a powerful statement of our commitment to the values and aspirations of its drivers. The New Triton is developed based on the concept of ‘BEYOND TOUGH’ image and we believe it will impress customers with its tougher exterior, superior handling, as well as advanced safety features.” The New Triton is imported as a Completely Built-Up (CBU) vehicle from MMC’s regional production hub in Thailand. The Malaysian market offers five variants of the New Triton with the following estimated prices starts from RM 100K to RM 140K in Peninsular Malaysia. The New Triton is powered by the award-winning 2.4-litre MIVEC turbodiesel engine with Variable Valve Timing technology. Coupled with Variable Geometry Turbo (VGT), it produces a strong 181 PS of power and 430 Nm of torque. A new 6 speed auto transmission has also been added to improve the driving efficiency in the New Triton. Driven by a Super Select 4WD II with Off-road Mode, the New Triton delivers powerful and confident driving performance across all terrains. In conjunction with the arrival of the new model, authorised Mitsubishi Motors dealers nationwide are accepting pre-launch bookings from customers who wish to be among the first to own the New Triton in Malaysia. Be one of the first 1,000 owners to book and register a New Triton and receive an exclusive limited edition THULE all-purpose luggage bag worth RM2,000.