Volvo Trucks Malaysia’s annual Fuelwatch Challenge which has returned for the 8th consecutive time this year has created history by confirming that a female truck driver has qualified into the final round of the competition to be held on 25th and 26th August 2017 in Shah Alam.

Prai-based Junaidah Bte Ibrahim, 32 years, has been working as a truck driver for five years and currently works alongside her husband who also drives a truck for the same company, Benua Haulage Sdn Bhd, which is part of Sin Hock Soon Group. Her career as a truck driver first started out as a curiosity and interest to experience how it is like to drive a truck but little did she know at that time, that this would later developed into a career in which she truly excels in.

Junaidah puts in around eight to nine hours a day driving her Volvo truck to ensure that goods are delivered to customers on time. However, this doting mother of three children stresses that being extra careful while driving on the road is her utmost priority in the job as she has a family to go back to at the end of the day, and believes that her skills and focus in the preliminary round of the Volvo Fuelwatch Challenge in Prai had secured her a spot in the final. 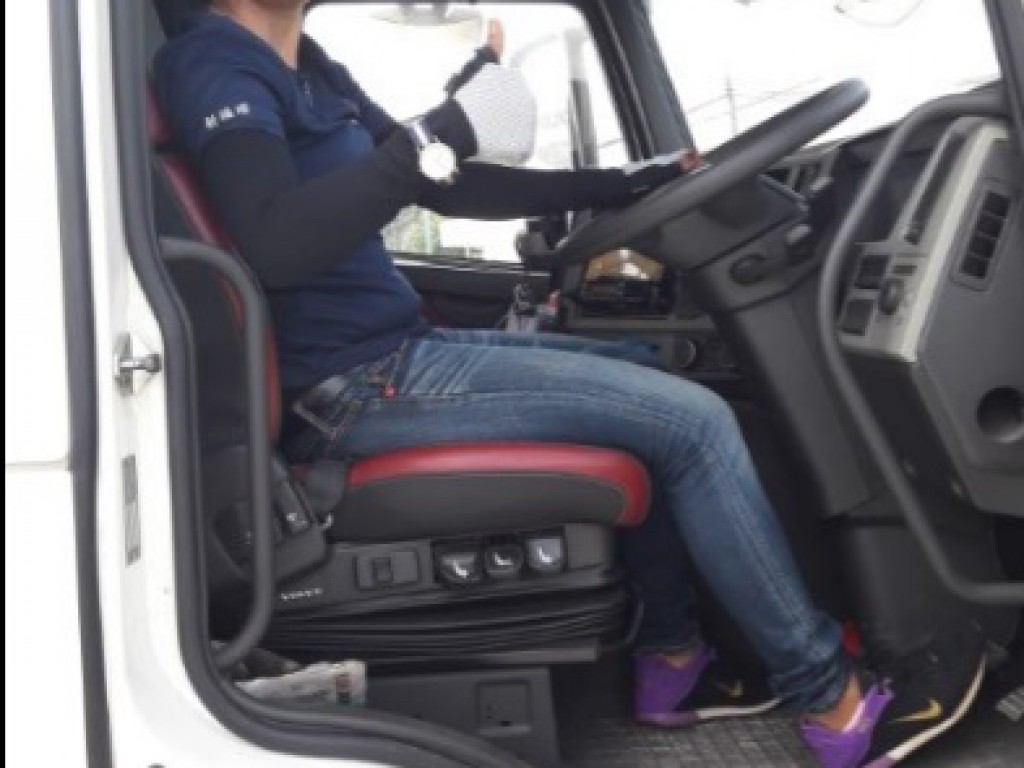 Junaidah is also popular among her customers who are pleased not only with her professionalism but also feel proud to see a female truck driver appearing at their doorsteps.

Commenting on her truck driving job, Junaidah Bte Ibrahim, “I am the only female truck driver in my company and I couldn’t be more proud of my job despite the fact that truck driving is known to be a male-dominated profession. The support that I get from my husband, who is also my colleague, and the confidence my employer and customers have in me are indeed very encouraging. I’m glad to have found my niche and proven that gender stereotype can definitely be broken.”

Apart from being a female truck driver, which is in itself an already extremely rare case in Malaysia as unlike in some Western countries where there is a higher ratio of female drivers, Junaidah also towers above her male peers in terms of license qualification. She has both rigid and container truck driving licenses, which is not the norm and is uncommon even amongst the general population of male truck drivers. 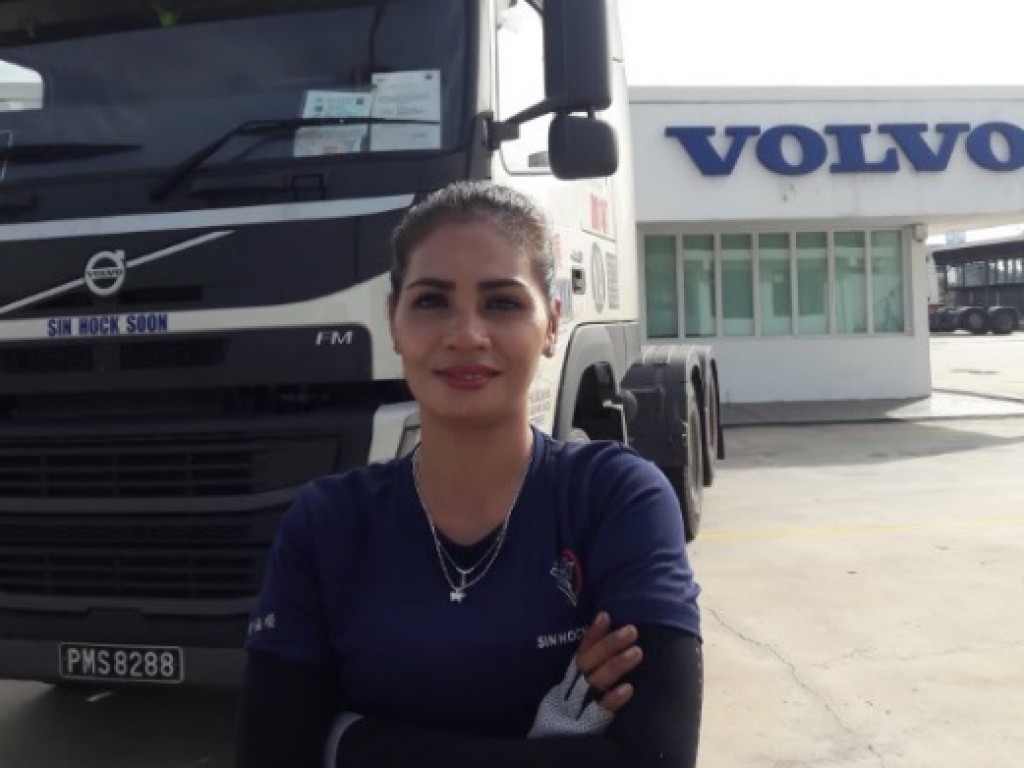 Junaidah will be competing with seven other male finalists in the final round of Volvo Fuelwatch Challenge 2017 in Shah Alam on 26th August, where a day prior to that, all eight of them will have to undergo a training session by Volvo Trucks’ drivers’ trainer to further enhance their skills.

The winning champion will have the opportunity to represent Malaysia and participate in the Drivers Fuel Challenge – World Final in Sweden from 18th to 22nd September 2017, that judges and more importantly, teaches skill, concentration, knowledge, and discipline.

“I’m absolutely pleased to be the first female truck driver in Malaysia to take part in the final round of Volvo Fuelwatch Challenge. The Challenge is a great platform for us, regardless of gender, to prove that we can perform at the highest level if we apply the right skills. And of course, it will be such a great achievement for all women out there if I can win the trophy, fingers crossed!”, said Junaidah.

The competition, which first started in Europe as a concept for achieving maximum efficiency, is moduled based on local market demands and industry landscape, where for Malaysia it will mainly concentrate on three key areas; Driver Development, Fuel Maintenance and Dynafleet or Telematics.

Since its commencement in Malaysia in 2010, the Volvo Fuelwatch Challenge has so far mentored more than 6,000 truck drivers from all over the country on how to enhance their driving competency and behaviour to be more fuel efficient and safer drivers on the roads. The number of truck drivers who participated in this year’s competition saw an increase of 19% compared to last year.