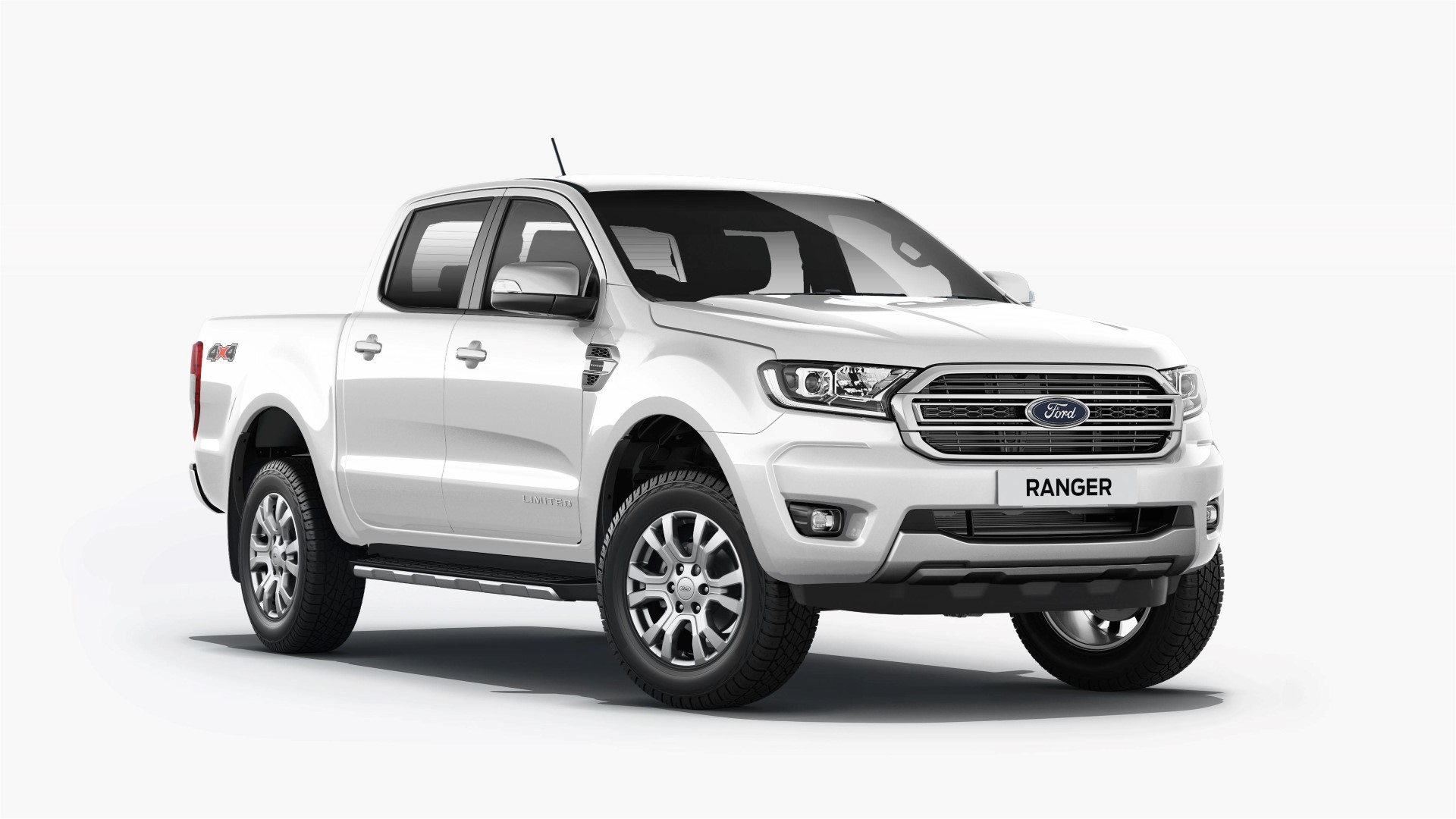 Sime Darby Auto ConneXion (SDAC), the sole distributor for Ford in Malaysia, has announced the public introduction of the New Ford Ranger XLT Plus facelift.

The Ford Ranger XLT Plus facelift now comes with enhanced features similar to the Ranger WildTrak and Raptor – new high-performance Bi-LED headlamps that deliver 17 percent greater lighting penetration for better visibility while driving at night, while its new body-coloured bumper design finished with a silver bumper lip replicates the front exterior of the Ranger WildTrak.

It also comes with a new chrome grille that is exclusive to the Ranger XLT Plus to further complement its overall exterior design look.

The Ford Ranger XLT Plus features the 2.0L Single-Turbo engine that is mated to a first and only in-class 10-speed automatic transmission capable of delivering 180PS of power and 420Nm of torque.

The truck also comes with convenient features such as keyless entry with push-start-button and the first in-class Easy Lift Tailgate to make lifting and lowering the tailgate effortless. It is the perfect choice for customers who enjoy going outdoors and performing hobbies such as biking, camping or canoeing.

As with the entire Ranger line-up, it comes with a full manufacturer’s warranty of three years or up to 100,000km, whichever comes first.

Aimed at offering customers more savings and a lower cost of ownership, customers who purchase selected Ford Ranger Raptor, WildTrak and XLT Plus variants will have the option of four (4) free vehicle service that is equivalent to a two-year free maintenance or up to 40,000km, whichever comes first or a RM2,000 cash rebate.