Uber will stop developing self-driving trucks, the ride-hailing company said this week, seeking to focus its autonomous-vehicle technology solely on cars. Through its acquisition of Otto in 2016, Uber had sought to disrupt freight hauling with self-driving trucks and Uber Freight, its smartphone app that connects truck drivers and shippers.

Uber Freight, which has seen “rapid” growth, is unaffected by the decision, the company said. Trucking has been viewed by transportation experts as a natural application for self-driving technology because of the relative predictability of highways compared with busy city streets. 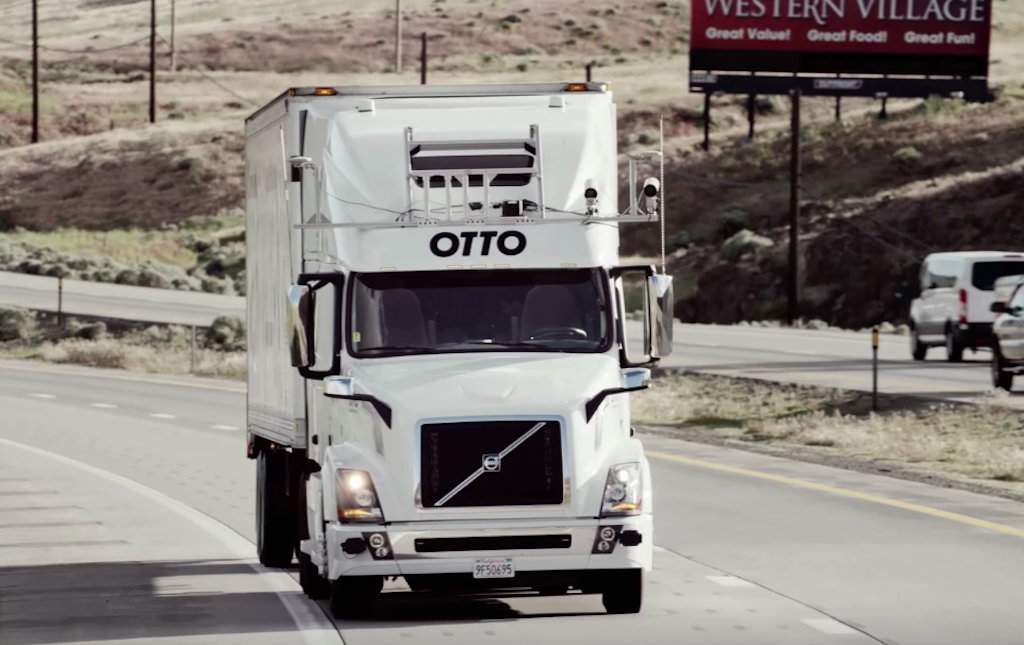 Uber had unveiled plans earlier this year to integrate manual trucking with self-driving trucks by deploying the former for short hauls and the latter for longer distances.

San Francisco-based Uber faces competition from Silicon Valley companies including Tesla and Alphabet Inc’s Waymo as well as traditional automakers such as Ford and General Motors in the race to bring self-driving cars to the market. Uber said it will move employees working on self-driving trucks to other internal roles within autonomous vehicle development.