The New BMW 6 Series GT, You Either Love it or Hate it
Latest News

The New BMW 6 Series GT, You Either Love it or Hate it 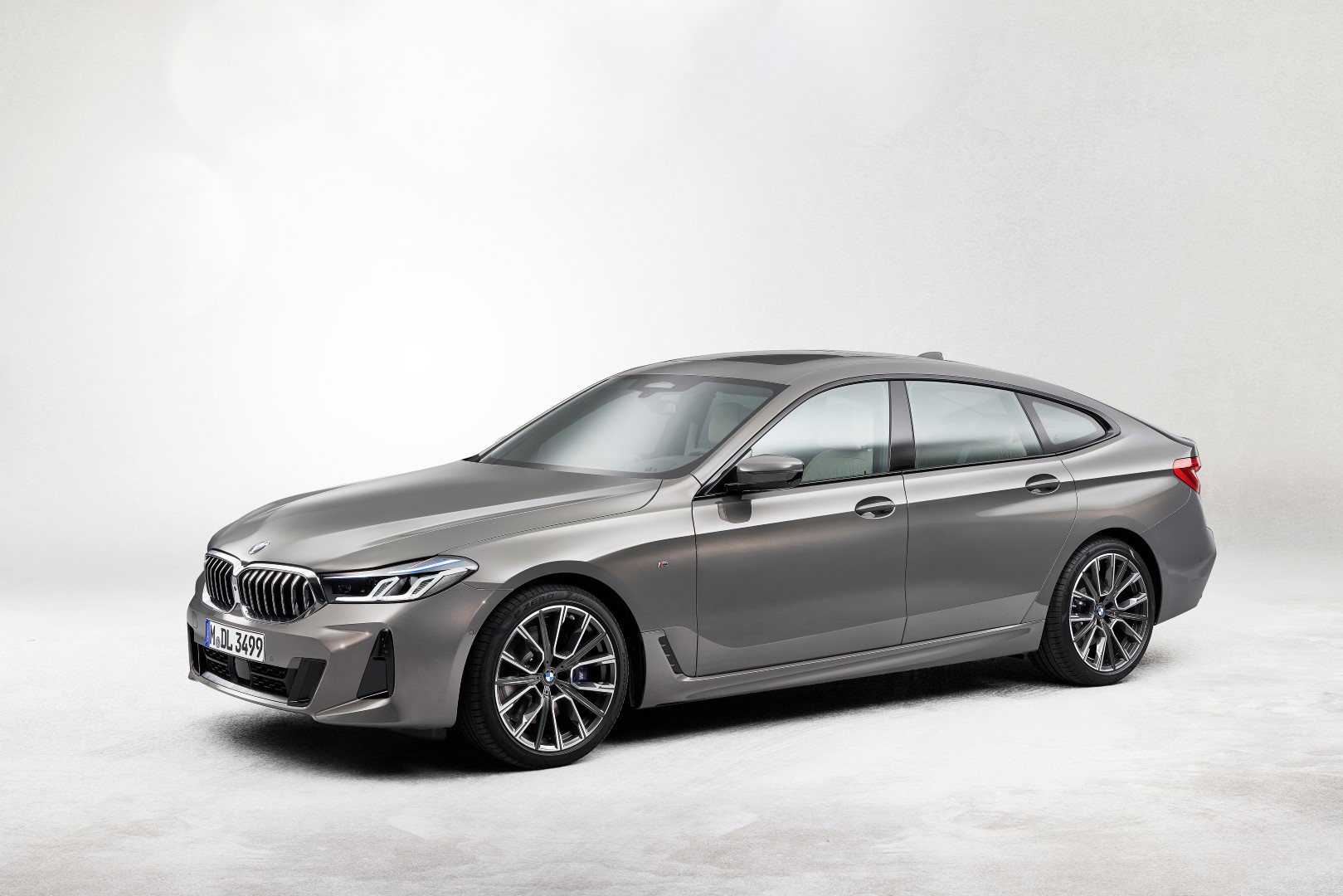 Since the BMW 5-Series has gone through a thorough update, it is no surprise that the facelifted 6-Series Gran Turismo (6GT) also made its debut, since it is based on the 5.

On the exterior, the whole front end has been redesigned, featuring a new kidney grille which spreads further to the sides and reaches further down into the front apron, a new air intake below the front bumper which is now split into three segments, as well as the new full-LED headlights which comes with adaptive cornering function and BMW Selective Beam non-dazzling High-beam Assistant with matrix technology as standard.

And then, we have the cornering light and high beam that are proactively adjusted using GPS, a larger rear diffuser, and new exterior paint finishes.

Inside, the main highlight is the addition of BMW’s Live Cockpit Pro system which comes with two 12.3-inch digital displays as the instrument panel and infotainment. Speaking of infotainment, the new 6GT also gets BMW’s latest Operating System 7.0.

The range of engines available for the new BMW 6 Series Gran Turismo includes two petrol and three diesel units with the latest BMW TwinPower Turbo technology, producing outputs of between 190 hp and 340 hp.

Similar to the new 5, all model variants of the 6GT will feature a mild hybrid technology comprising a 48V starter-generator and an additional battery which allows a braking energy recuperation and storage. This energy can not only be used to supply the 12V electrical system, but also to ease the combustion engine’s workload and give it 11 PS of extra power.

All engines team up with an eight-speed Steptronic transmission as standard. The BMW xDrive intelligent all-wheel-drive system in six-cylinder in-line versions of the new BMW 6 Series Gran Turismo directs drive torque to the wheels as the situation demands – in all weather and road conditions. All model variants comply with the Euro 6d emissions standard.

Other key feature include rear air suspension with electronically controlled dampers, Integral Active Steering,   as well as the latest version of the optional Driving Assistant Professional among others.