Sepang Racing Team to be “Reborn” as RNF MotoGP Racing 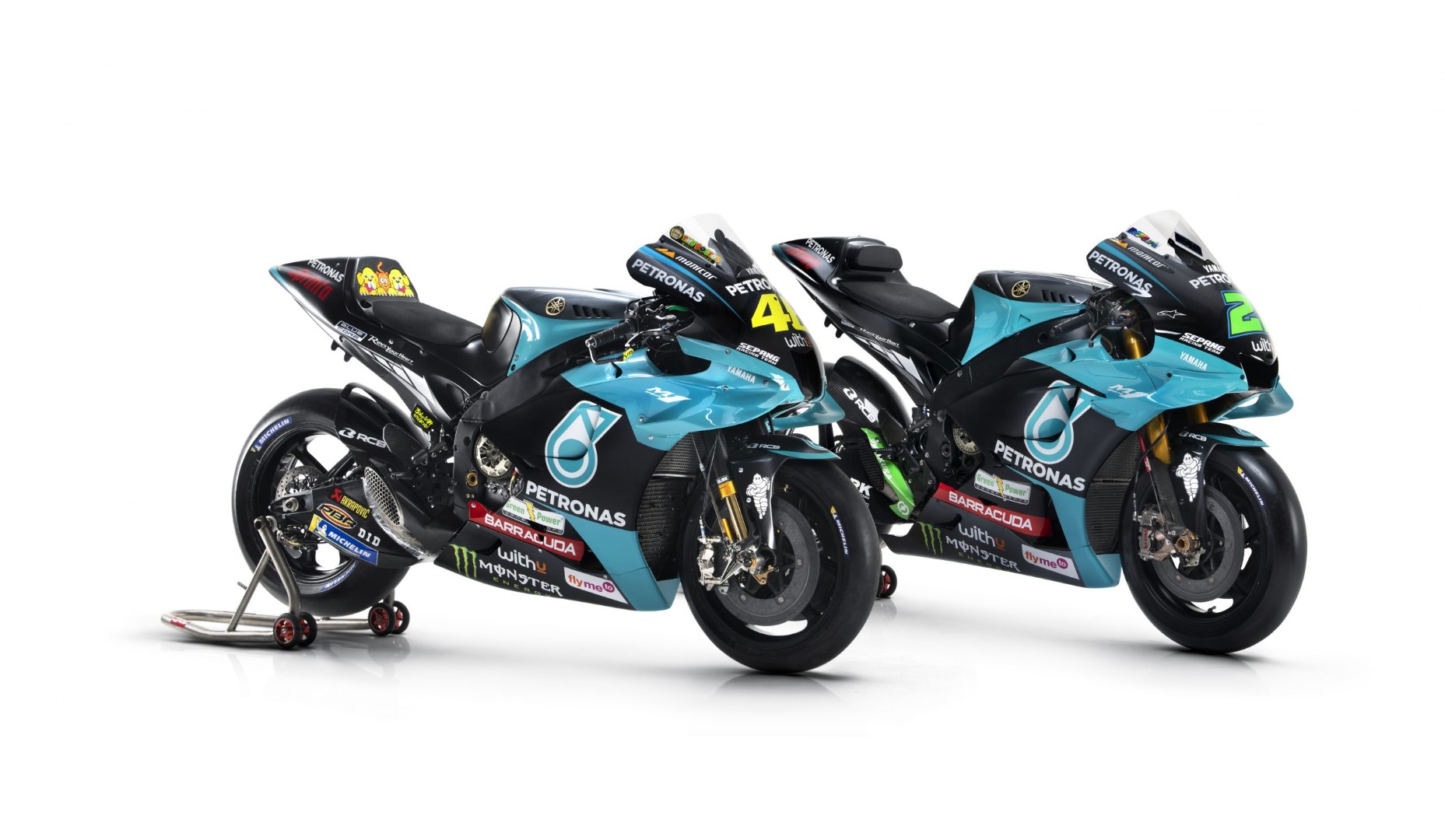 Only last month, news broke that Petronas will be parting ways with the Sepang Racing Team (SRT) as the title sponsor at the end of the season.

Following Petronas’ announcement, the Sepang International Circuit (SIC) also announced it will no longer be a part of the team that is led by Team Principal Datuk Razlan Razali who also happens to be the ex-CEO of SIC.

It was also said that the SRT Moto2 and Moto3 teams will be shut down once this season ends.

The only good news from the team in the midst of all this was the fact that SRT had already booked a spot on the grid for the next few years, and its journey is guaranteed to continue as an independent team.

That being said, the most recent development with SRT is that it will be “reborn” and known as the RNF MotoGP Racing Team next season onwards under Dorna Sports.

The RNF MotoGP Racing Team will be under the helms of Razlan Razali and Johan Stigefelt until 2026, with Andrea Dovizioso set to represent the team at least for another year.

Rumour also has it that current SRT Moto3 rider Darryn Binder will be promoted to the new RNF Racing Team in 2022 alongside Andrea Dovizioso.

“It has been a whirlwind journey for us. In recent months, we have put all our efforts to reset, rebrand and re-launch as a fresh and stronger MotoGP team,” Razali said.

“I would like to thank Carmelo Ezpeleta, the CEO of Dorna for his continued trust and confidence in me to begin this second chapter with a newly rebuilt team competing in MotoGP’s premier class for the next five years.

“For the season ahead, under the new entity of RNF MotoGP Racing, the rebranded team will continue our blueprint which has proven to be successful before.”

Carmelo Ezpeleta said, “It is a pleasure to continue working and partnering with a team structure headed by Razlan Razali, under the new RNF MotoGP Racing. “Our long working relationship has been exciting for both fans and the competition.”

“I know Razlan is very passionate about this project and I’m sure we will continue to see great things from the new team in the upcoming season and beyond.”

“Razlan has been a great asset to the MotoGP family since his days in Sepang, and has helped to grow the sport in Malaysia and across the important South-East Asia region in general.”