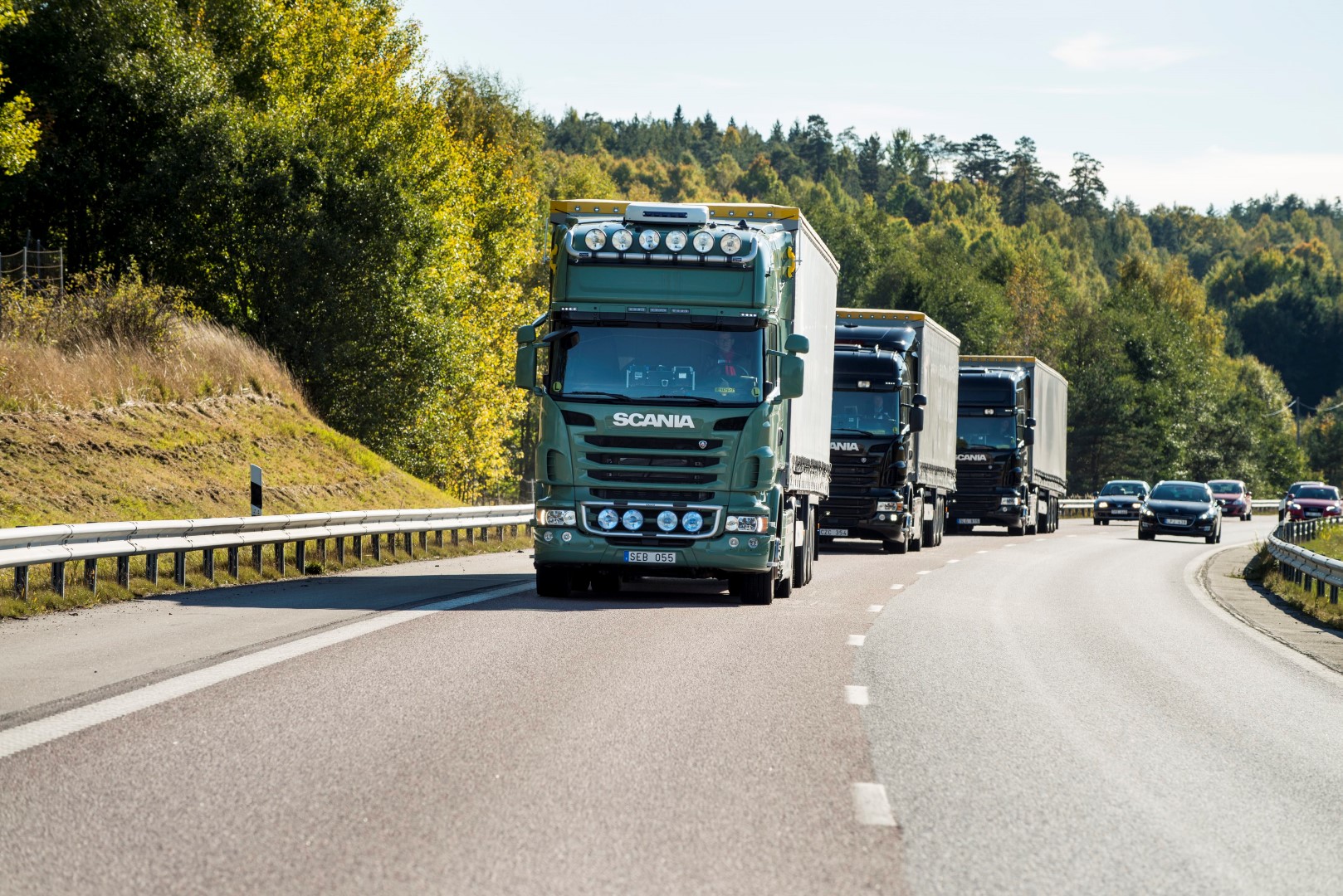 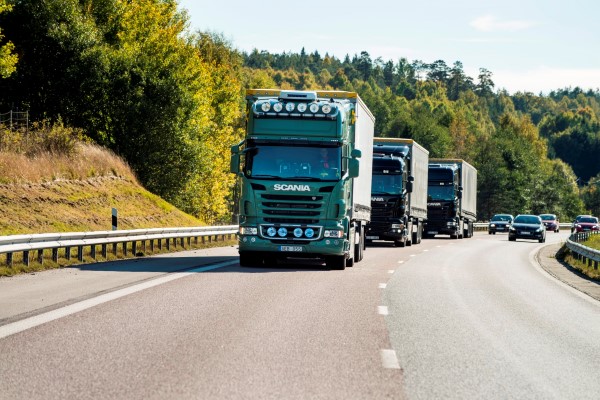 Scania will design the world’s first full-scale autonomous truck platooning operations, based on its own advanced technology. The platoon will traffic public roads while transporting containers between port terminals in Singapore. The aim is to organise convoys of four trucks – with the following three trucks behind the lead truck autonomously driven, as well as to fully automate the processes for precise docking and undocking ofcargo.

“Autonomous vehicles and platooning are cornerstones of future sustainable transport systems,” says Claes Erixon, Head of Research and Development at Scania. “This is a great opportunity to demonstrate our leadership and technology in this new exciting area. We are pioneering in this field, which has the potential not only to save lives in traffic, but also to significantly decrease the environmental impact of transport.”

The multi-year project is organised by the Ministry of Transport and the Port of Singapore Authority (PSA Corporation). Toyota is also participating in this project.

The Government of Singapore is in the forefront of new autonomous vehicle technology.

“Trucking as we know it today is a highly labour-intensive industry. We face a shortage of truck drivers. In this regard, truck platooning technology presents us with an opportunity to boost productivity in both the port sector and the trucking industry. It will also open up opportunities for truck drivers to take on higher-skilled roles as fleet operators and managers”, says Mr Pang Kin Keong, Permanent Secretary for Transport and Chairman of the Committee on Autonomous Road Transport in Singapore (CARTS).

With the vehicle population in Singapore approaching one million, the Initiative seeks to address the increasing travel demand and land constraints; 12 percent of Singapore’s total land is used for road and land transport infrastructure. Additionally, it faces a shortage of drivers.

“Scania is well advanced in cutting edge autonomous technology as well as in platooning. Singapore has launched several autonomous vehicle initiatives and together we will now demonstrate how we can substantially enhance productivity in the Port of Singapore,” says Mark Cameron, Country Manager, Scania Singapore.

The truck platooning trials will take place in two phases. The first phase will focus on designing, testing and refining the truck platooning technology to adapt to local conditions. These will be conducted by Scania and Toyota at their respective research centres in Sweden and Japan, to leverage their existing development work. The second phase will consist of local trials and development of the technology in Singapore.

Scania has recently been engaged as the lead partner in the EUR 5.4 million European research project Companion, which has developed systems for implementing truck platooning technology on roads. Scania is currently working on enhancing wireless communication between heavy vehicles, which will allow the distances between vehicles to be safely reduced, reducing drag and lowering fuel consumption. To this end, Scania has teamed up with Ericsson, a world leader in communications technology, which will contribute its expertise in 5G technology as well as in software and services, to enable new forms of mobility.