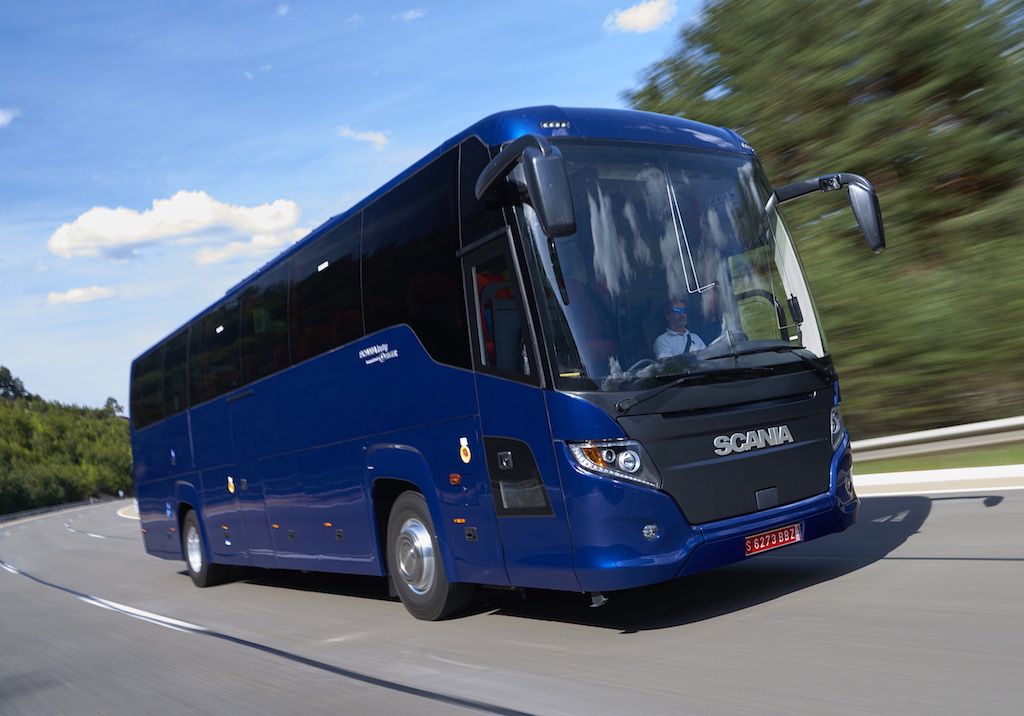 Scania continues to reinforce its position in the Indonesian bus market. Transjakarta has now placed an order for 150 low-entry city buses in addition to the previously ordered 110 3-axle Scania buses that will be delivered later this year. The public transport operator in the Indonesian capital already has 108 articulated Euro 6 Scania gas buses in its network.

The Transjakarta Bus Rapid Transport system is considered to be the world’s longest busway, serving more than 10 million passengers monthly. The forthcoming delivery of low-entry buses will replace the existing, highly polluting, old buses that operate outside the busway corridors. The new Scania buses, delivered by United Tractors and bodybuilt by Laksana, will feature wheelchair ramps.

On announcing the order, Jakarta Governor Basuki “Ahok” Tjahaja Purnama particularly highlighted the greater accessibility and said, “this is the world-class bus we expect to have. Jakarta has never before had low-entry buses.”

Scania, through its Indonesian partner United Tractors, has established the bus depot workshop facilities and parts supply systems in Jakarta needed to uphold an uptime of over 90 percent.

United Tractors is the leading and the largest distributor of heavy equipment in Indonesia, providing products from world-renowned brands, including Scania. The partnership between United Tractors and Scania was established in 2004, initially focusing on heavy-duty trucks for the Indonesian mining industry.