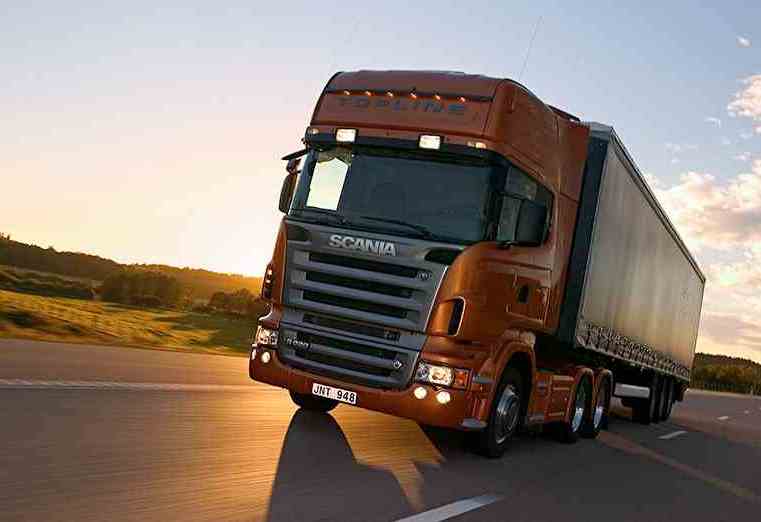 2016 sales data released by the parent company of the truck and bus brands, Volkswagen Group, shows both Scania and MAN have started 2016 off on just the right foot. Volkswagen reports that Scania sales have increased a healthy 5.6% across the first four months of the year (January to April) compared to the same period last year. In total, Scania delivered 24,100 vehicles in the period. 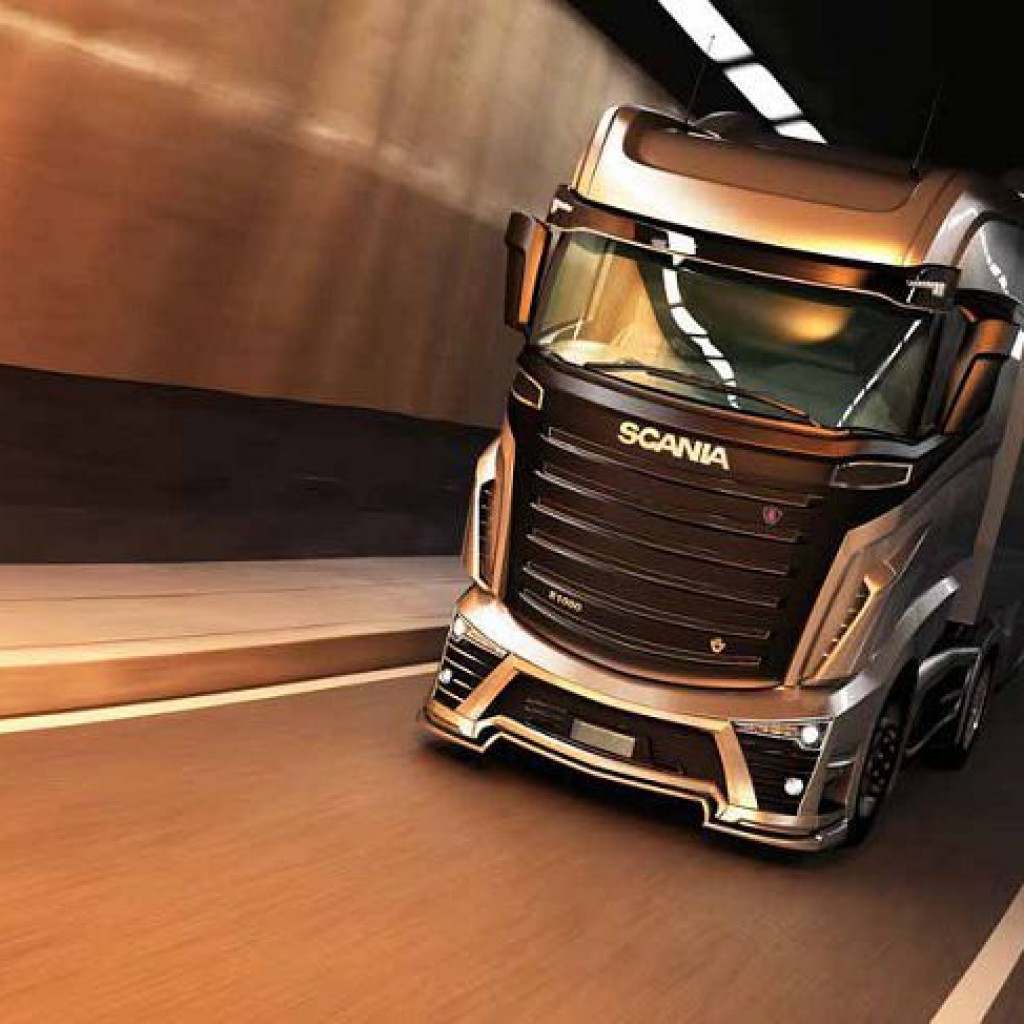 While in April, Scania sales were up 6.2% compared to the same month in 2015 with 6,600 deliveries reported. Over at MAN, 30,300 sales across the first full four months of year represented an impressive 4.9% increase on the same period last year. While in April MAN sold 8,300 units, 1.0% more than the corresponding month in 2015.