This week the Malaysia Recreational Off-Roaders Society took the challenge to have their trucks filled with the all new B10 biodiesel – which should be rolling out across the nation this year. The 4×4 truckers will be roughing it out in the jungle, while the new diesel blend is set to prove its reliability. 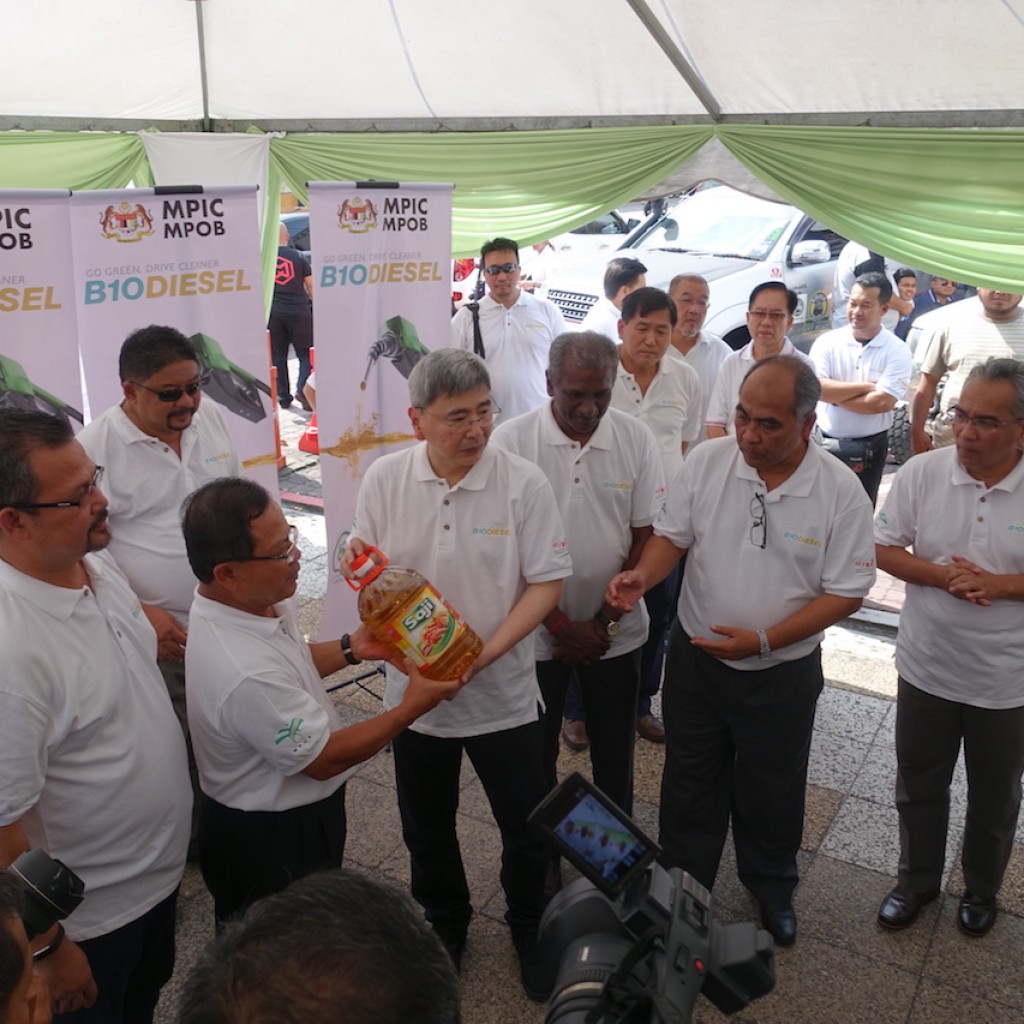 ‘B10’ refers to the 10% content of palm-based biodiesel. As it stands, all diesel pumps in the country are supplied with B7 biodiesel, which has 7% of the same palm-based biodiesel mixed in. Yes, this includes both Euro 2M and Euro 5 diesel. The Minister of Plantation Industries and Commodities, YB Datuk Seri Mah Siew Keong, had announced on 15 November 2016 the deferment on the implementation of B10 and B7 Programmes to 2017. The decision to defer the mandate was in the interest of not to burden consumers with any increase in the price of diesel taking into consideration the current high price of crude palm oil. 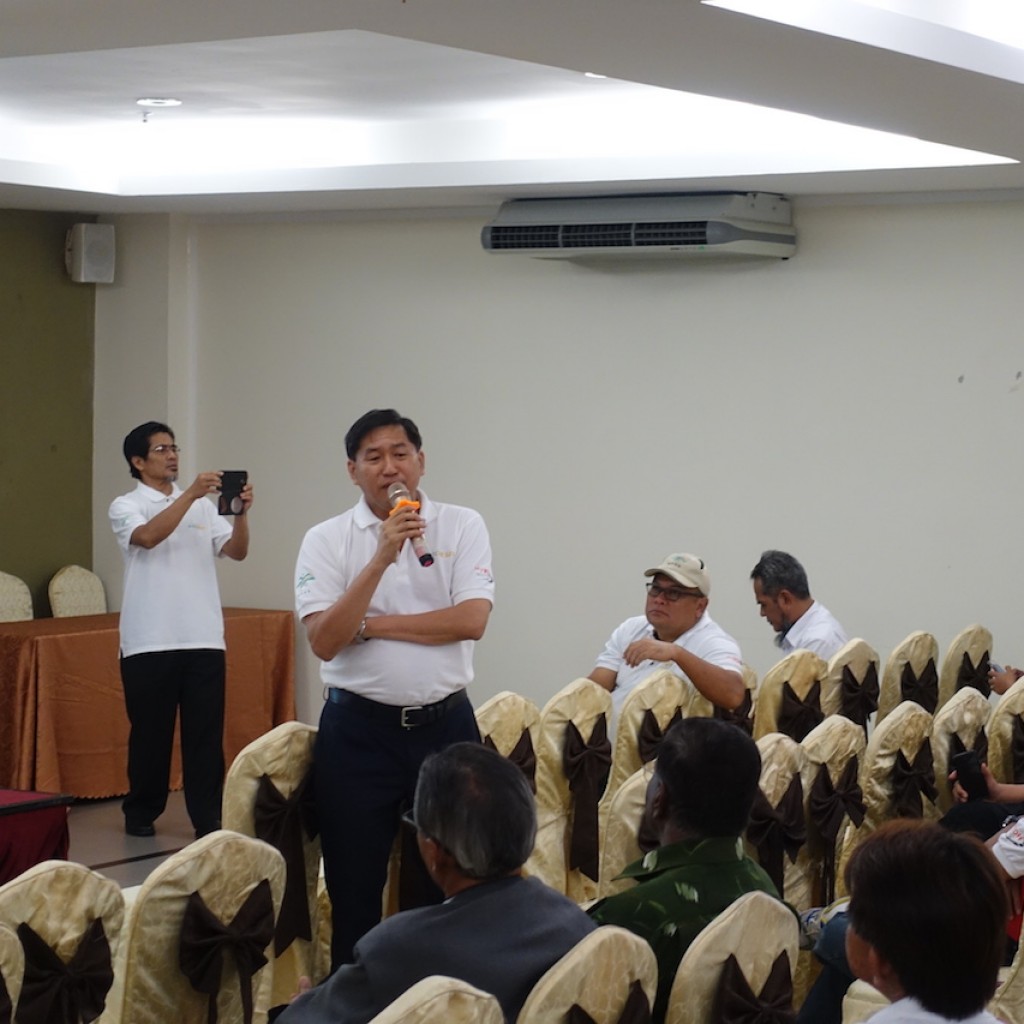 The Ministry of Plantation Industries and Commodities and the Malaysian Palm Oil Board (MPOB) appreciate and are fully aware of concerns raised by various quarters in the automotive industry, namely the Malaysian Automotive Association, Association of Malaysian Hauliers, Pan Malaysian Lorry Owners Association and other transport operators. 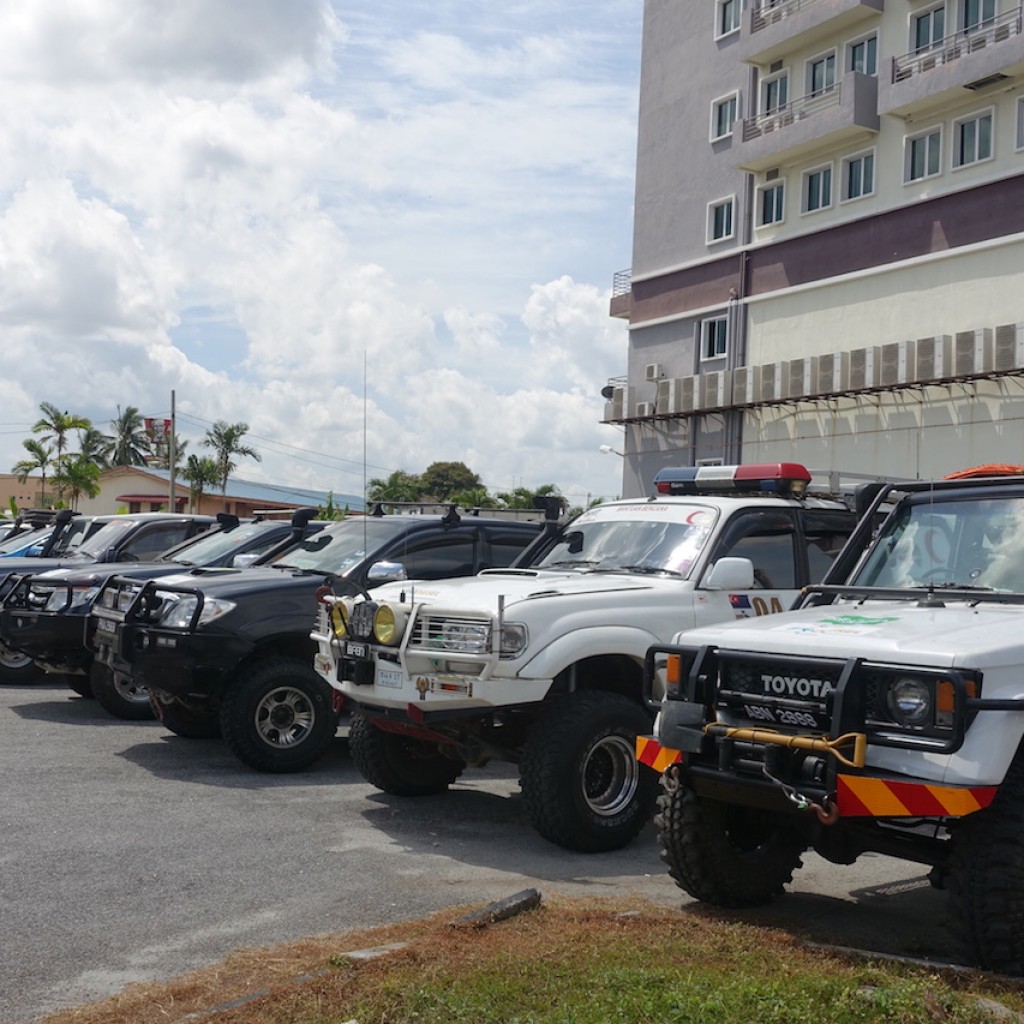 MPOB would like to reassure consumers that the introduction of B10 is validated by comprehensive bench and long-term field testing domestically; adherence to international biodiesel standards; and backed by experiences, evaluations and millions of problem-free genuine on-the-road kilometres recorded by various makes and model of vehicles (cars and trucks) that are currently in operation nationwide with the B10 or higher biodiesel mandates. In short, B10 has been proven to be superlatively beneficial and not detrimental in the long run as it has been wrongly perceived. 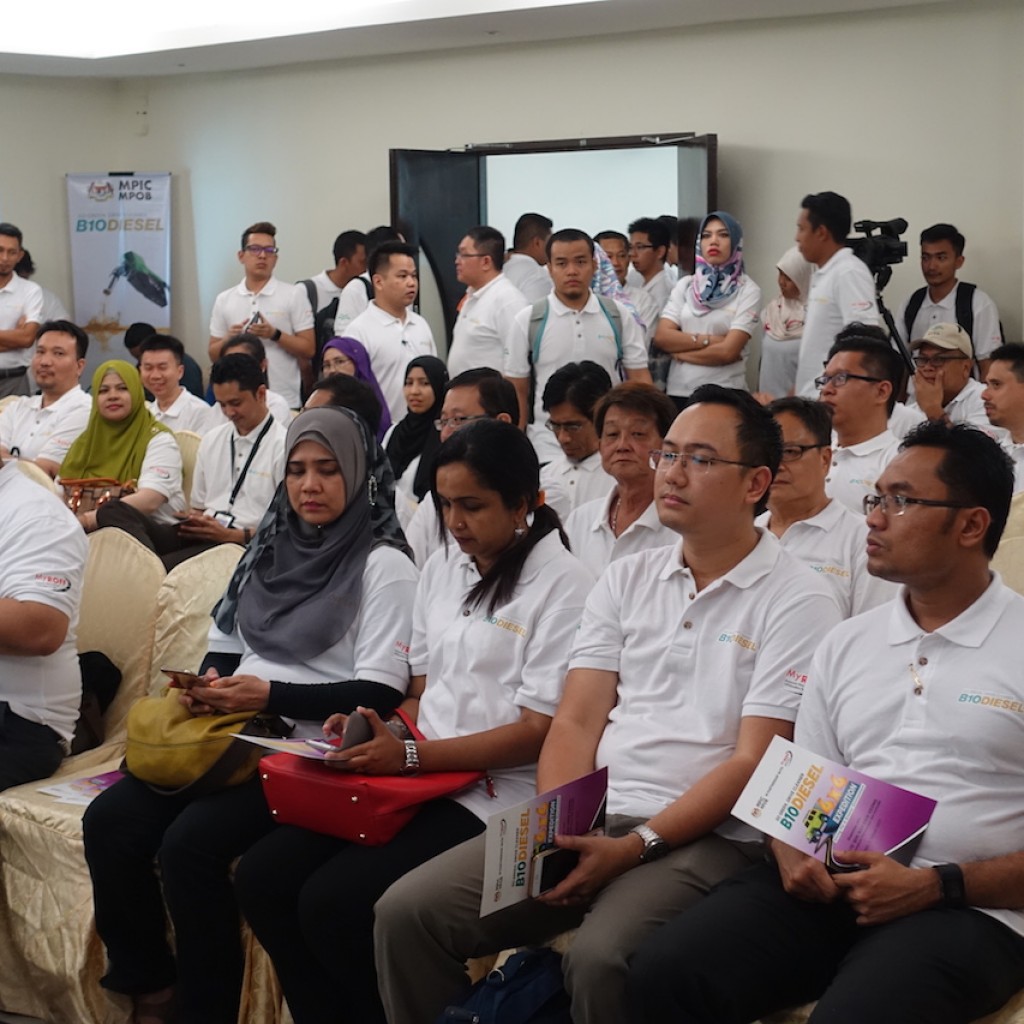 The MPOB has been championing the adoption of palm-based biodiesel for decades now, and they’ve been used by Malaysians in their B5 form for years now.

Various studies around the world has shown that palm-based biodiesel is one of the most stable forms of biodiesel available. In fact, it has no sulphur content, making it a lot cleaner than petroleum-derived diesel. A technical briefing was shown to go through all the advantages of switching to B10 diesel. We will be putting together an article based on the information we were shown.

The expedition was launched by Dato’ Seri Mah Siew Keong. The convoy is also carrying with them essential supplies for the folks in the eastern states that are affected by the floods. 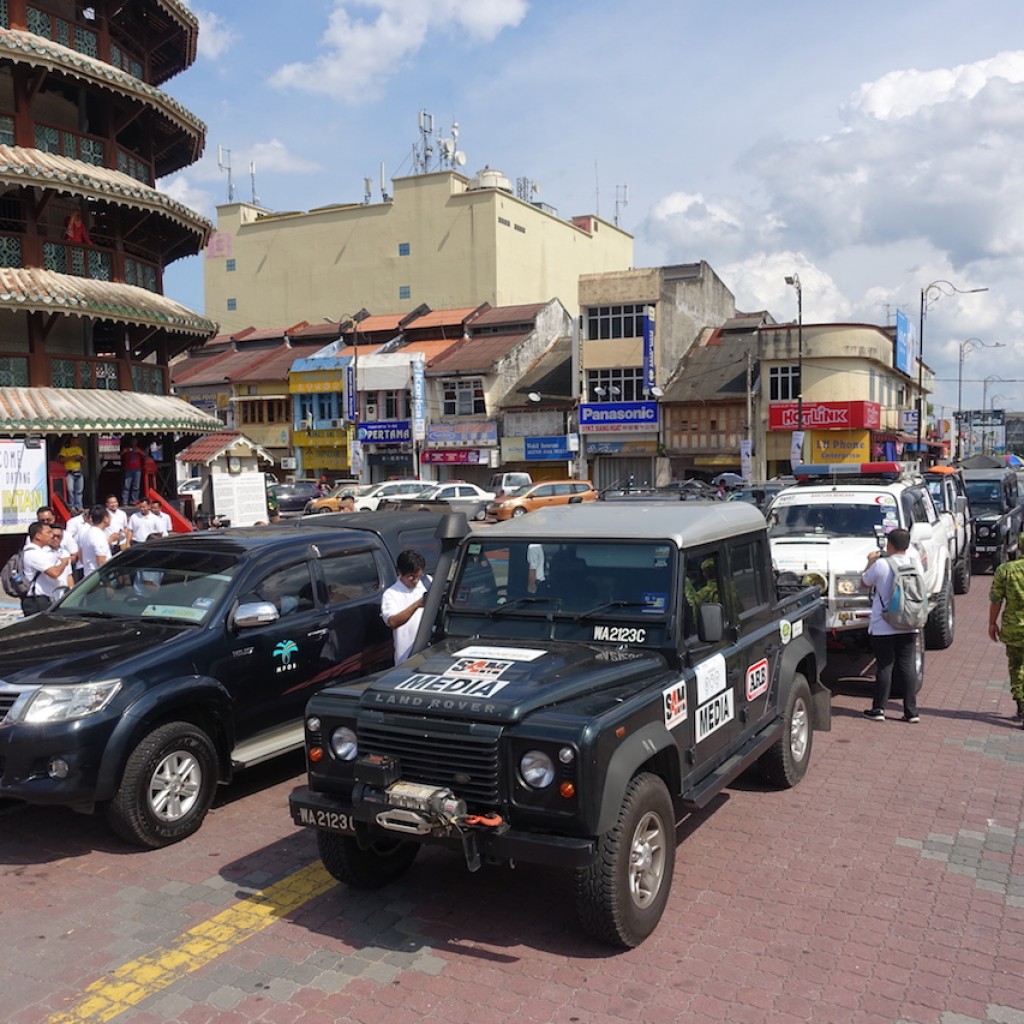