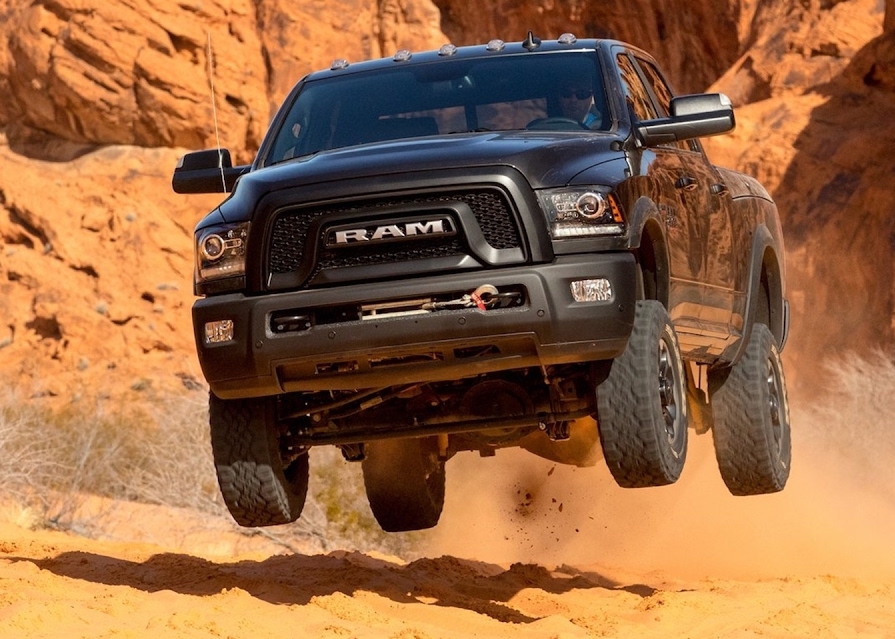 The investment is a continuation of a plan already announced by the automaker, which shuffled SUV and crossover production between Ohio, Michigan, and Mexico plants.

Production of the next-generation Ram heavy duty pickup will move from Saltillo, Mexico, to Warren in 2020. Jeep will build a new Wagoneer and Grand Wagoneer SUV at the same facility, the first time the automaker has announced production plans for its upcoming SUV lineup. 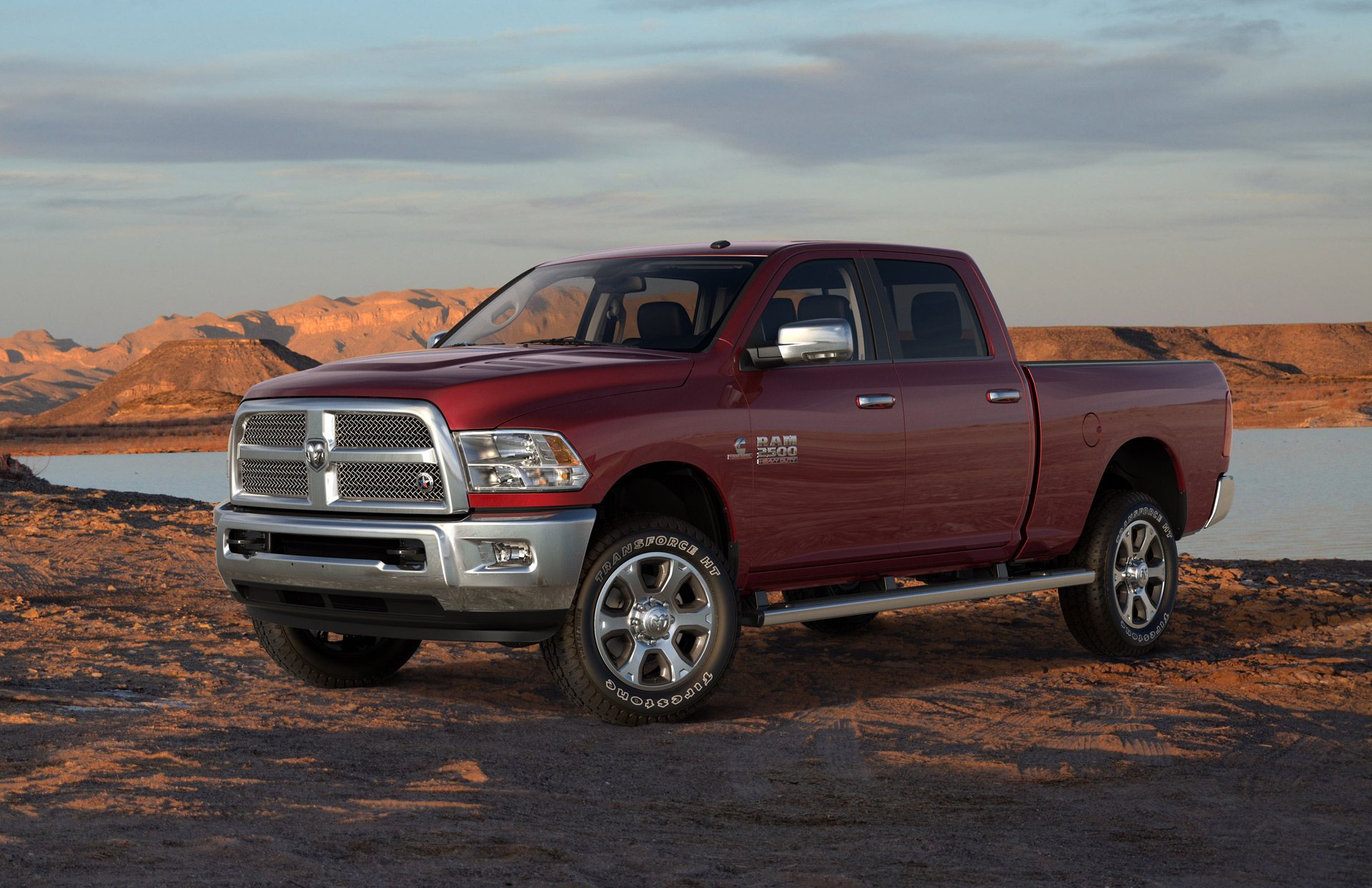 The Saltillo plant will shift to building commercial vehicles, FCA said in the announcement. FCA announced that the investment would create roughly 2,500 jobs at the plant in Michigan.

Warren Truck currently builds the latest Ram 1500 pickup, although production of next year’s truck will move to Sterling Heights Assembly Plant, which is also in Michigan. FCA didn’t immediately announce what Warren Truck would do between production of the Ram 1500 leaving and Ram heavy duty arriving, although plants often shut down for a time to retool for new production projects. Other automakers have built last-generation models and new-generation models at separate facilities to reduce plant downtime, and have offered the older models at discounted or fleet prices during production overlaps.