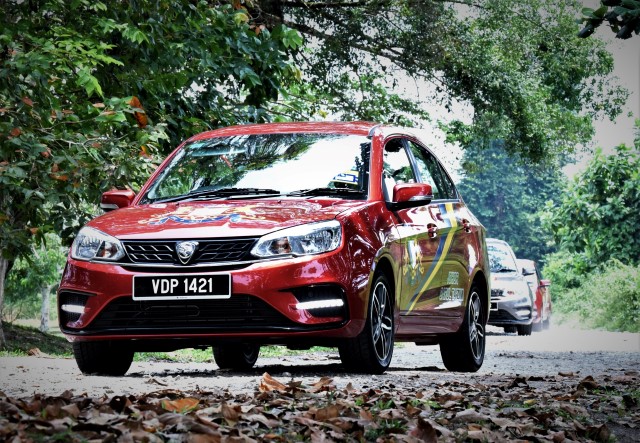 Proton saw an improvement in sales by 20.4% in the first quarter of 2020 compared to the corresponding period in 2019.

A total of 21,757 units were sold in the first three months of the year, which resulted in the company’s market share growing from 17.4% to 20.1% of Total Industry Volume (TIV).

As for the Proton X70, despite seeing a decline of 48% with a total of 4,145 units sold, it still achieved the distinction of being the best-selling SUV in the country for Q1.

For the month of March, Proton sold a total of 3,277 units which is a 41% decrease from March 2019 and a 67% decrease from February 2020. The Company attributed its showing to the Movement Control Order (MCO) that has seen all sales outlets shut since 18 March and is expected to affect car sales drastically this year.

“While our performance in January and February was very strong and far ahead of 2019, our momentum was slowed due to the MCO. However, the safety of Malaysia and its people is far more important than any commercial considerations, so Proton stands by the government on the measures taken”, said Dr Li Chunrong, Chief Executive Officer of Proton.

Looking ahead, the Company sees 2020 as a very challenging year as the fallout from COVID-19 after the MCO ends, puts businesses in unchartered territory. For now, Proton has continued to operate with its staff working from home and a skeletal workforce, approved by MITI, maintains critical equipment at its facilities.