Perodua Sells 21,250 Cars in June Thanks to SST Exemption 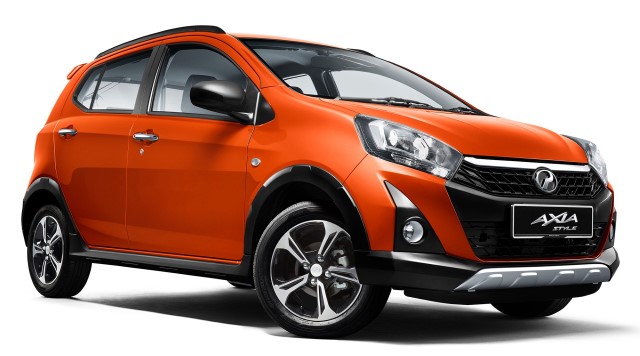 Following the sales tax exemption announced by the government on 5th of June to boost car sales amidst the ongoing COVID-19 pandemic, Perodua has wrapped up June 2020 with an estimated 21,250 cars sold – its highest monthly sales figure so far this year and nearly triple that of last month.

“The government’s sales tax exemption move has had many benefits. Buyers can enjoy reduced vehicle prices – in Perodua’s case, 3%-6% less – until end-2020.

“The sizeable volume increase we’ve had as a result of that allows us to help the supplier and dealer ecosystem in this time of need – we purchased nearly RM500 million worth of local components in June alone,” Perodua President and Chief Executive Officer Dato’ Zainal Abidin Ahmad said.

Perodua managed to sell 8,601 cars in March before the Movement Control Order (MCO) came into effect on the 18th day, halting the carmaker’s nationwide operations for two months. Perodua officially restarted nationwide on 19 May, managing to sell 7,886 cars before month-end.

“We have also extended the operation hours of selected service centres and Body & Paint (B&P) hubs nationwide. Customers looking to service their vehicles are invited to secure an appointment with their service centre of choice,” said Dato’ Zainal.

The carmaker’s year-to-date (YTD) sales total now stands in the region of 74,000 units.

“We are immensely grateful to be able to bounce back with such energy in just under two months since we restarted operations nationwide. Our outlook is positive and we hope this momentum will continue and help the industry grow,” Dato’ Zainal said.

“We reiterate our commitment to the government, as Malaysia’s biggest carmaker by volume, to help the industry and ecosystem wherever we can, including sustaining employment, so that we can all get through this difficult time,” he added.