No heavy vehicles allowed on PLUS highway effective NOW! 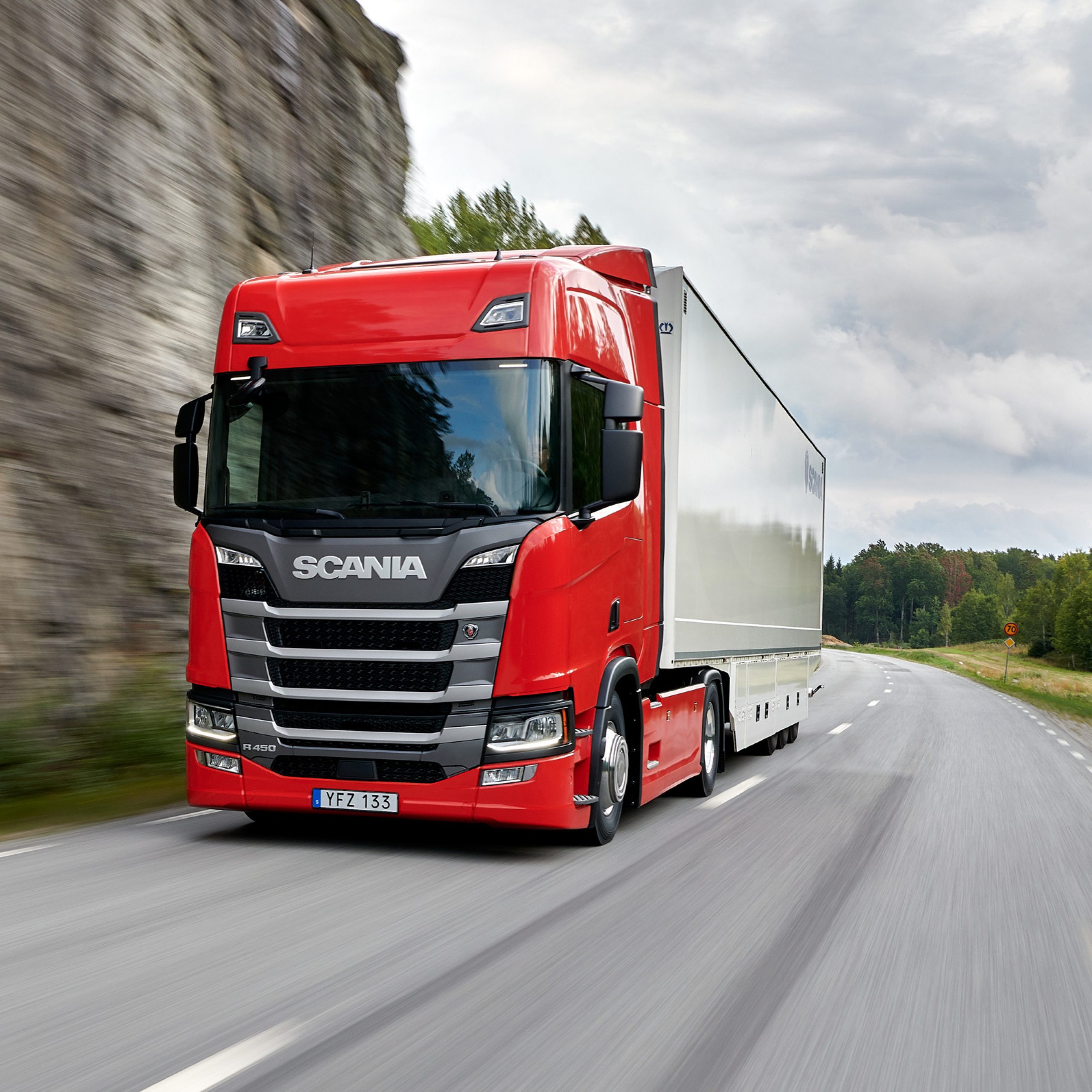 The Ministry of Transport Malaysia has just put in effect a ban on all heavy vehicles from using the PLUS highway which connects north to south Malaysia. This is really good news for car, mpv, suv and pickup truck drivers returning home after the festivities as heavy vehicles can cause more traffic issues.

It is however bad news for truck drivers needing to do their job to send goods/food around the country and also cross border. They are going to have a tough time with Cold Transfers and also perishable items that need to reach supermarkets and family shops around the country. 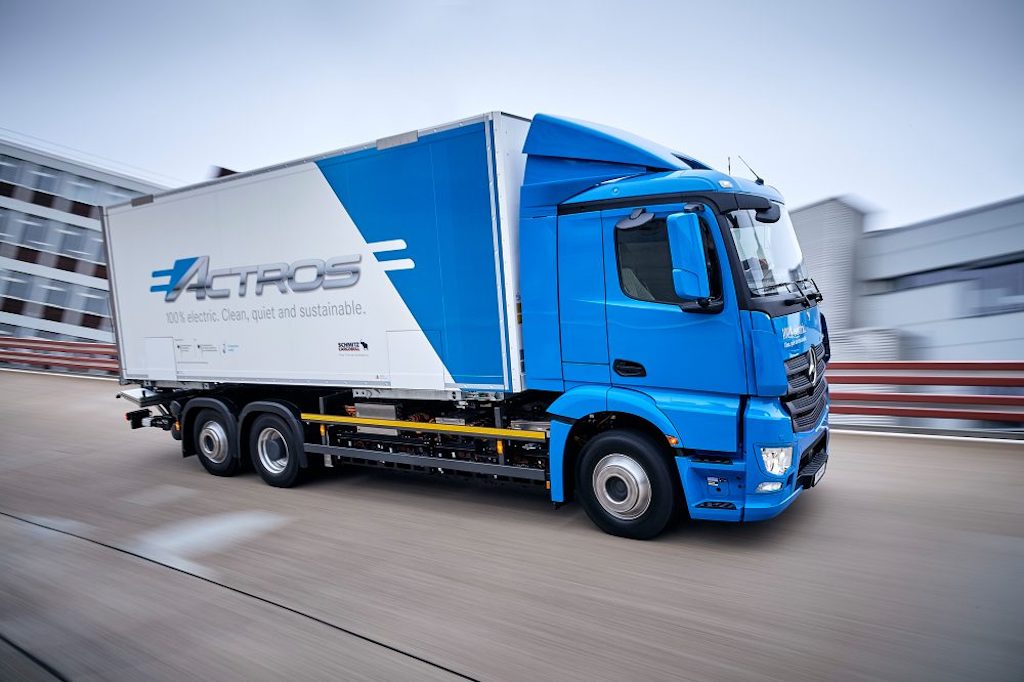 Petaling Jaya, Saturday, 8 June 2019: – PLUS Malaysia Bhd (PLUS) confirms that the Ministry of Transport ban on all heavy vehicles at highways will take effect today (8/6) & tomorrow (9/6).

“We hope that this will ease some traffic congestion especially the climbing areas,” said PLUS Chief Operating Officer, Zakaria Ahmad Zabidi.

“Traffic from the North towards Kuala Lumpur is slow moving along the Seberang Perai area, from Taiping to Changkat Jering and the climbing area of the Menora Tunnel heading to Ipoh.Along the Gua Tempurung climbing area, from Tapah to Sungkai and Bukit Tagar to Sungai Buaya, traffic is also slow moving. While in the South, traffic traveling up to Kuala Lumpur is also slow moving along Sedenak, Senai and Simpang Renggam towards Ayer Hitam; including the Pedas Linggi climbing area toward Port Dickson,” he added.

PLUS advises its customers to have a good rest while driving along its highway by taking 2 hourly intermittent breaks at its Rest & Service Areas (RSA) and laybys; including its Toll Plazas, which provides comfortable suraus for prayer and clean toilets to refresh.

Zakaria also re-emphasized the importance for motorcyclists to ride safely on their journey back to Kuala Lumpur, as the death toll of motorcyclists on PLUS highways is alarmingly high as compared to other vehicles.