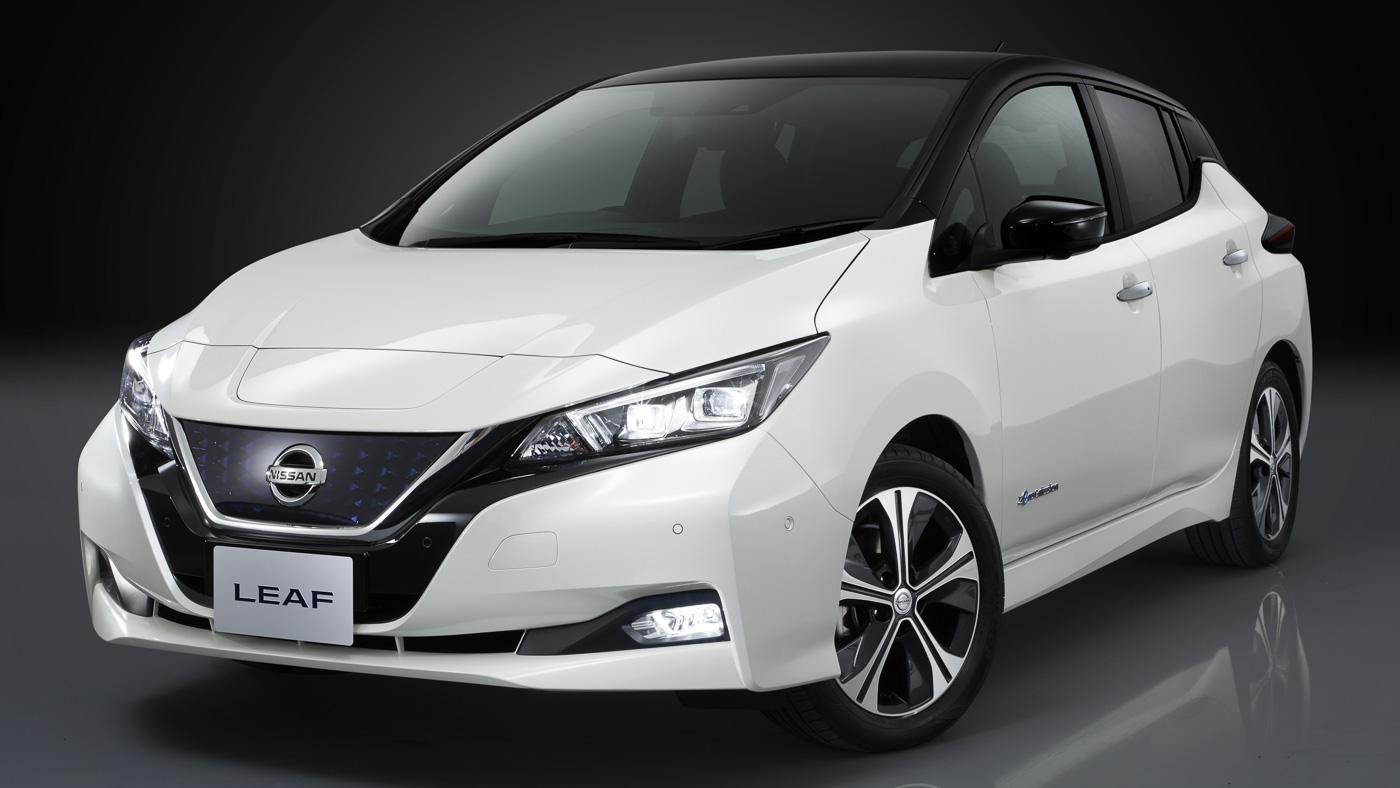 Nissan has confirmed that it will soon launch its e-POWER technology in Thailand.

The company also announced that Thailand will soon be manufacturing the technology, making it the first country outside Japan to do so.

The e-POWER technology mentioned here combines a 100% electric motor with a petrol engine to charge the battery, with no plug-in charging. It is also the technological bridge to full Battery Electric Vehicle (BEV) powertrains, giving consumers the full spectrum of driving experiences and vehicles to suit their lifestyles.

Unlike the BEV power system, e-POWER includes a gasoline engine with a power generator, an inverter, a battery, and an electric motor.

How it works is that the wheels of the e-POWER vehicle are completely driven by the electric motor, powered by the gasoline engine. The engine is not only charging the battery but also giving electricity, through the inverter, directly to the motor.

When extra acceleration is required or when climbing a steep hill, the electric motor receives power from both the battery and the engine to enhance its performance. The technology additionally provides superior fuel efficiency and lower emissions, compared to a traditional internal combustion engine.

The system also removes the need for plug-in charging, due to the engine that charges the battery.

Furthermore this launch underlines Nissan’s long-term commitment to Thailand, as an essential part of Nissan’s 10.96 billion baht investment to produce e-POWER technology at the company’s facilities in Samut Prakan.

Does this mean that the Nissan Leaf electric car which we are currently importing from Japan, could also be produced in Thailand in the near future, exported to Malaysia, and offered at a cheaper price?

What do you think?