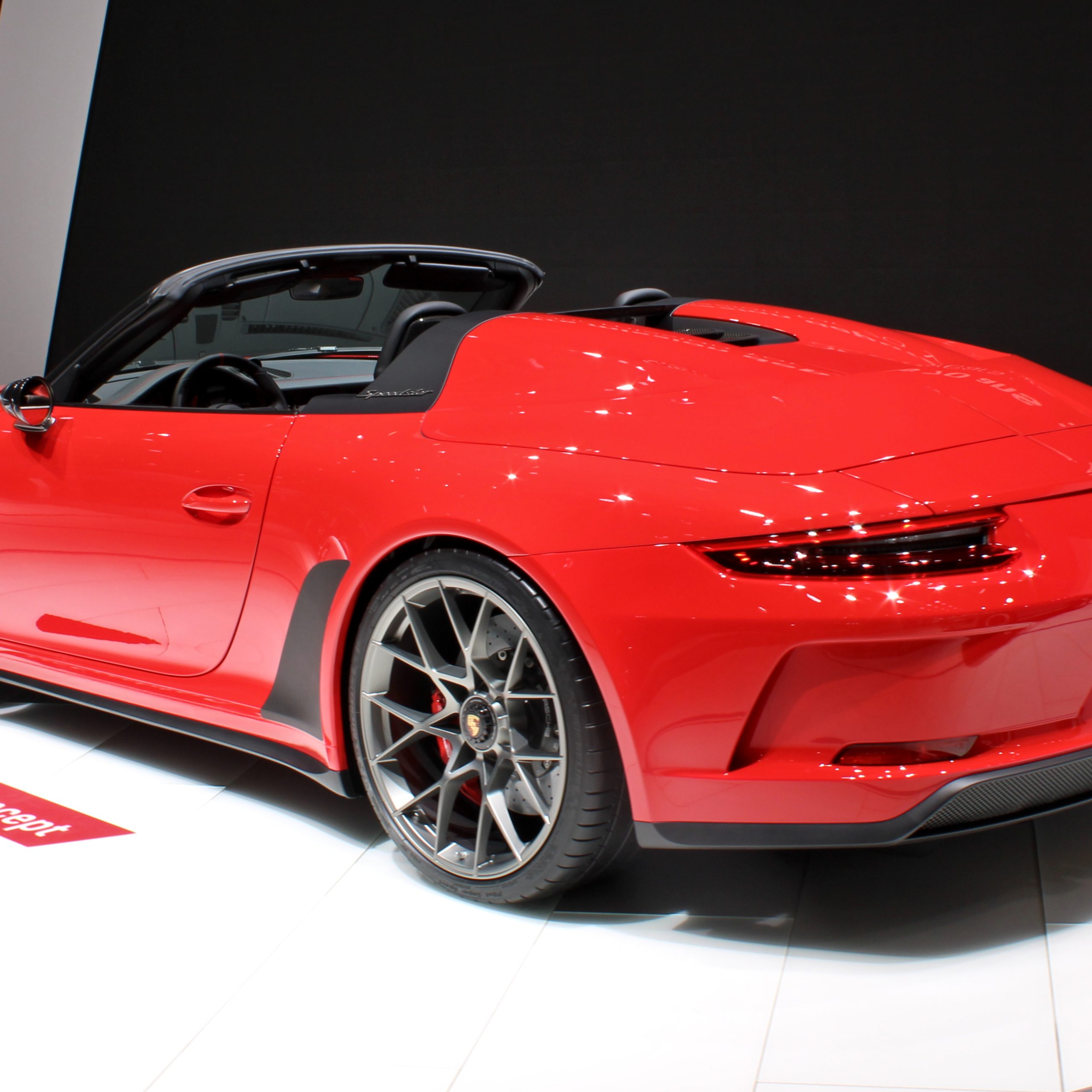 Sime Darby Auto Performance (SDAP), the authorised importer of Porsche in Malaysia, will be unveiling the new Porsche 911 Speedster via a scheduled online broadcast tomorrow, at 8pm.

The unveiling is scheduled to take place on Tuesday, 2 June at 8 pm on Porsche Malaysia’s Facebook and Instagram channels, as well as its dealer website platforms.

Underpinned by the chassis of the GT3 and the body shell of the 911 Carrera 4 Cabriolet, the Speedster is powered by the same 4.0-litre naturally aspirated Flat-6 engine as the GT3, kicking out 500 PS.

The 911 Speedster also features the signature “hump” shaped double bubble roof cover along with a shorter windshield frame, side window glass and the analogue roof folding mechanism retaining the “Talbot” wing mirrors and the central fuel cap from the 911 Speedster concept unveiled earlier at the Goodwood Festival of Speed harking back to its use on the 356 Speedster.

Limited to just 1,948 units in honour of the year in which the old 356 “Number 1” was made, the final production version of the Speedster was unveiled at the 2019 New York Auto Show.

That being said, watch this space for more details on the 911 Speedster tomorrow.