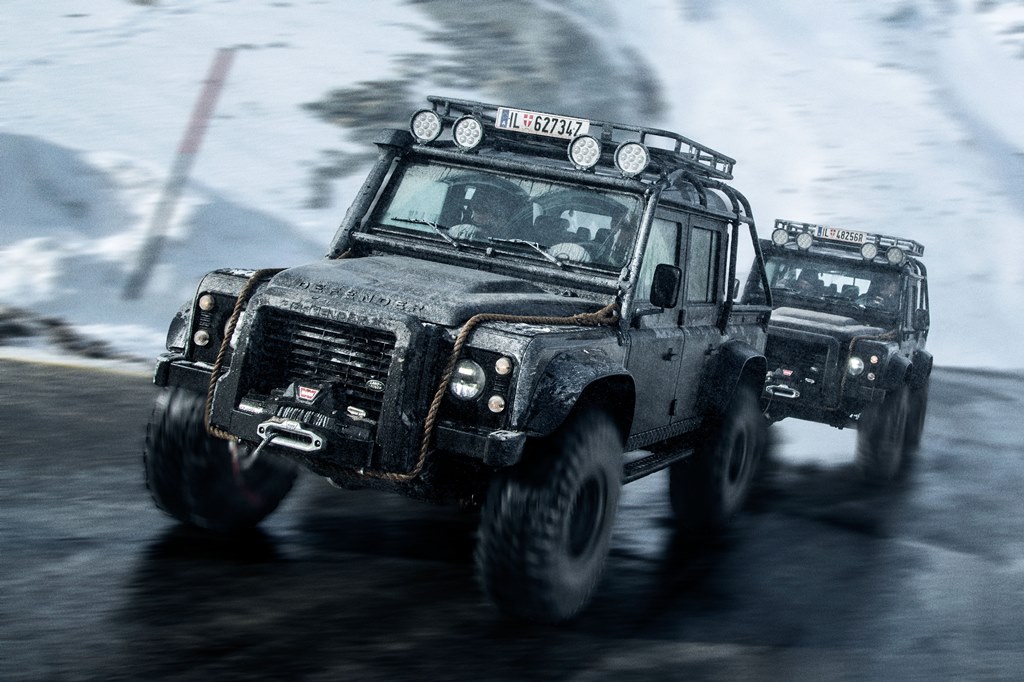 The Land Rover Defender we all know and love will be retired next month after decades of making history. A replacement is not due before 2017 and we know the design won’t have anything in common with the concepts shown in recent years. This is the promise made by the company’s director, Gerry McGovern, who went on to specify it will look like a “modern Defender.”

With the all-new Defender, Land Rover aims to shift around 100,000 units each year and to achieve that the company plans to have a varied lineup with five members: two two-door models, a four-door long wheelbase, along with two- and four-door pickup derivatives that are unlikely to make it stateside. The new lineup will mirror the outgoing Defender, but McGovern mentions the vehicles will have more appeal to achieve a higher customer base compared to the old one. 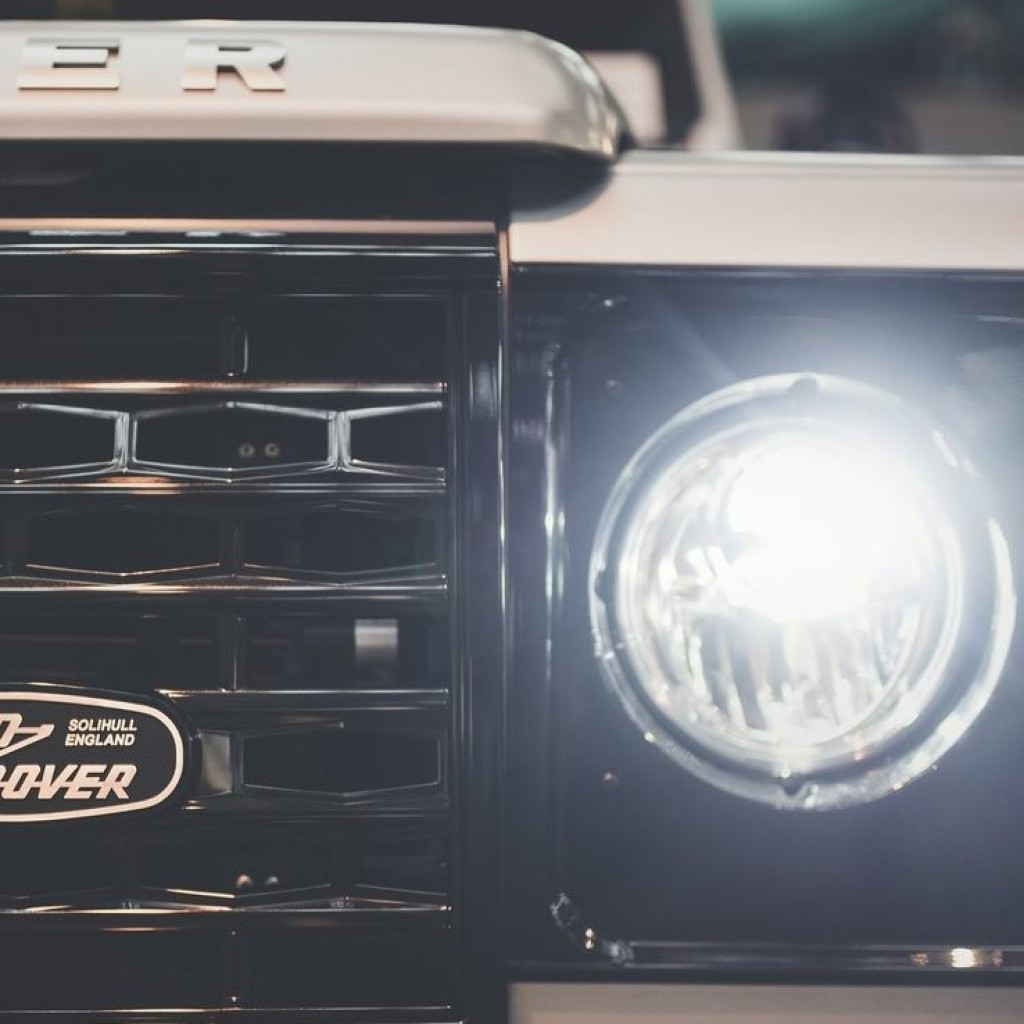 The new Defenders will represent Land Rover’s mid-range offerings as the models will be positioned above the Discovery models, but below the luxurious Range Rovers. Although it will keep the rugged design, Land Rover wants to boost the model’s commercial success by not making it as hardcore as the outgoing model.

Land Rover is losing its flagship because the brand relied too long on rural palm oil estate owners, ignoring the rise of soccer moms and hipsters. Its modest price tag meant modernizing the Defender made little sense, leaving it with just its authenticity as a selling point.

On the high end, Land Rover must contend with Maserati and Bentley entering the space as well as the burgeoning SUV lineups of Mercedes-Benz and BMW. Mercedes has its own heritage off-road vehicle, the G-Wagon class though in contrast to the Defender, the Mercedes has enough fine leather and chrome to make it fit on the streets of Bangsar and Kenny Hills. 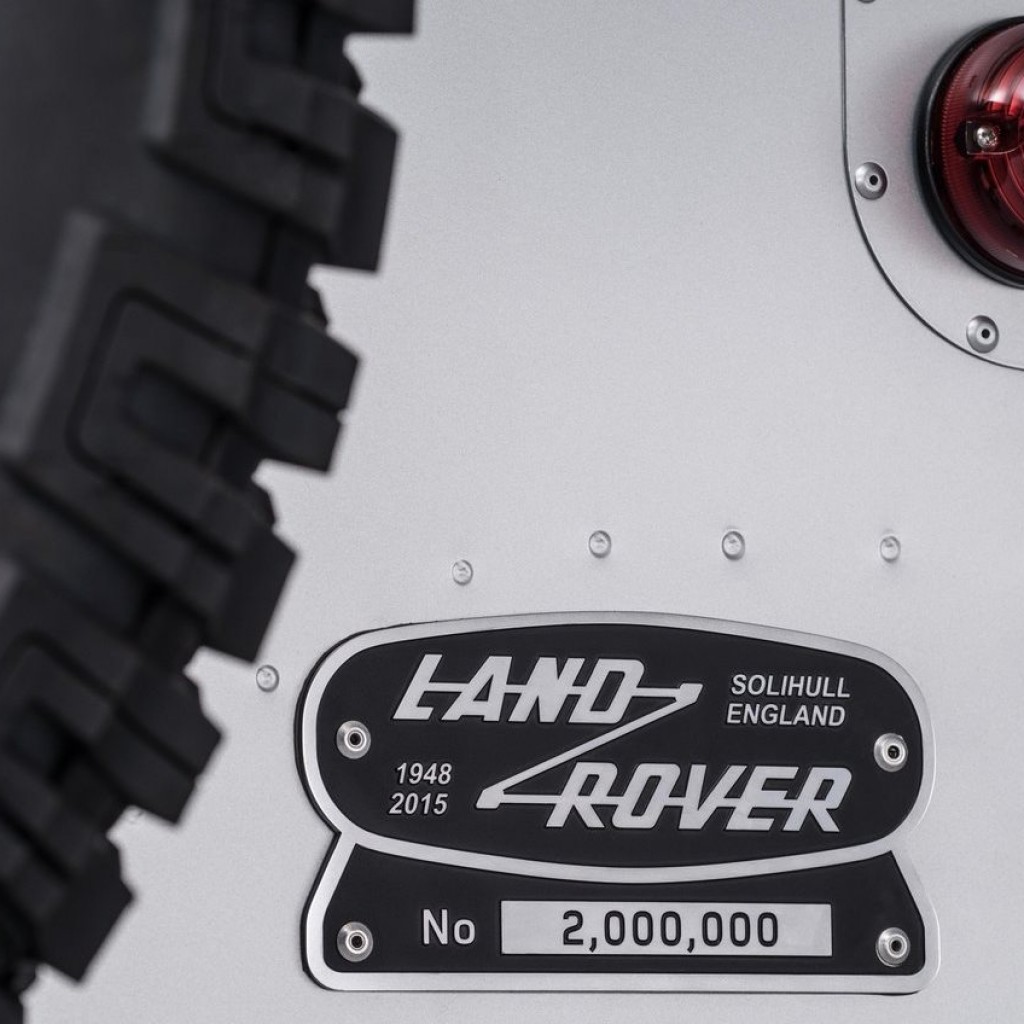