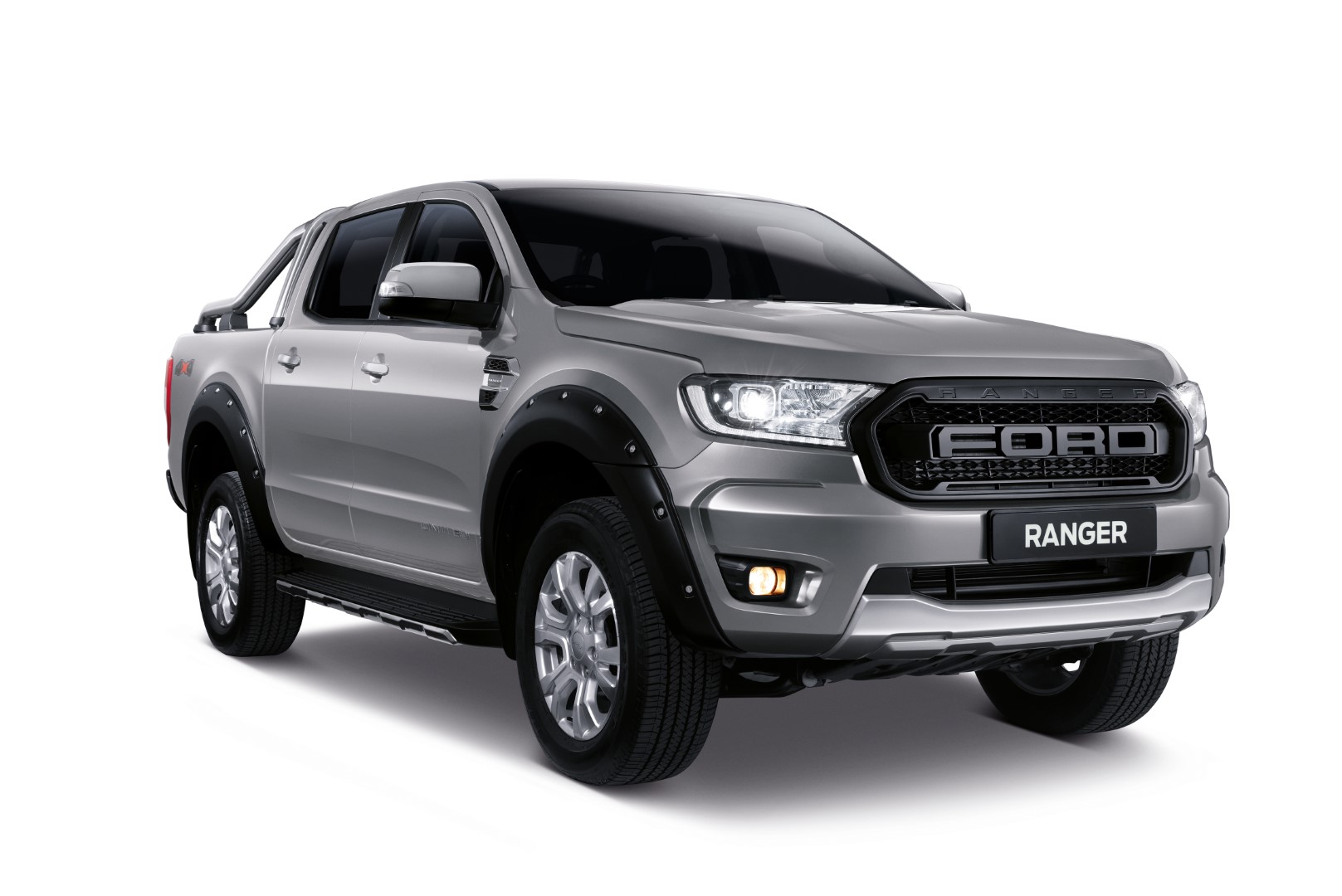 Sime Darby Auto Connexion (SDAC), the sole distributor for Ford in Malaysia has announced the official price and availability of a new special edition Ford Ranger XLT Plus which is priced at RM136,888.

Display units will hit all Ford showrooms nationwide starting 10 March 2022. However, Ranger fans, truck enthusiasts and members of the public who want to get a first look can head on to the Ground Floor, Centre Court at Queensbay Mall in Penang where one unit of the special edition will be on preview from 24 to 27 February 2022.

Enhanced exterior and interior features on the Ford Ranger XLT Plus Special Edition like the new Ford Block-Letter Front Grille design, more pronounced fender flares, and redesigned sports bars distinguish it from the other variants.

Compatible with both Apple iOS and Android, it also comes with a 32GB memory card, which allows drivers to record their life adventures or as a safety feature.

The Ford Ranger XLT Plus Special Edition features the 2.0L Single-Turbo engine mated to a 10-speed automatic transmission capable of delivering 180PS of power and 420Nm of torque.

Customers who have a purchase enquiry or wish to book the Ford Ranger XLT Plus Special Edition can connect with a Ford Ranger Specialist via WhatsApp Chat or at their preferred Ford showroom.