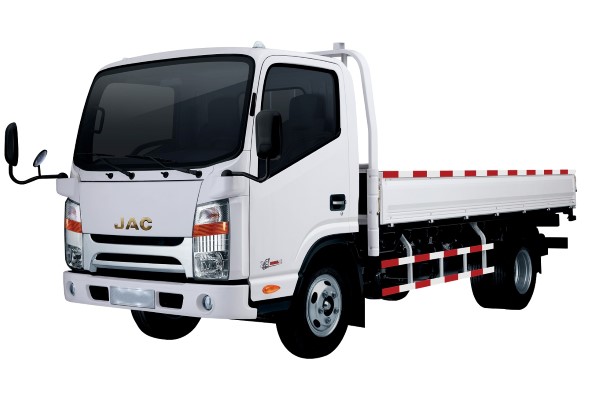 On December 23, 2016, the Ministry of Environmental Protection (MEP) of the People’s Republic of China released the final rule of the Stage 6 Limits and Measurement Methods for Emissions from Light-Duty Vehicles ( also known as China 6 standard or China 6).

The new standards apply to light-duty vehicle categories up to 3,500 kg of maximum mass per the European regulatory classification) powered primarily by petrol or diesel.

It is said that the China 6 standard will take effect beginning on July 1, 2020.

Unlike the previous standard phases, which closely follow the European emission standards, the China 6 standard combines best practices from both European and U.S. regulatory requirements in addition to creating its own. Specifically, the standard features:

This policy update provides further details about some of these features, a comparison with emission regulations in other major markets, and a summary of the impact of this rule.