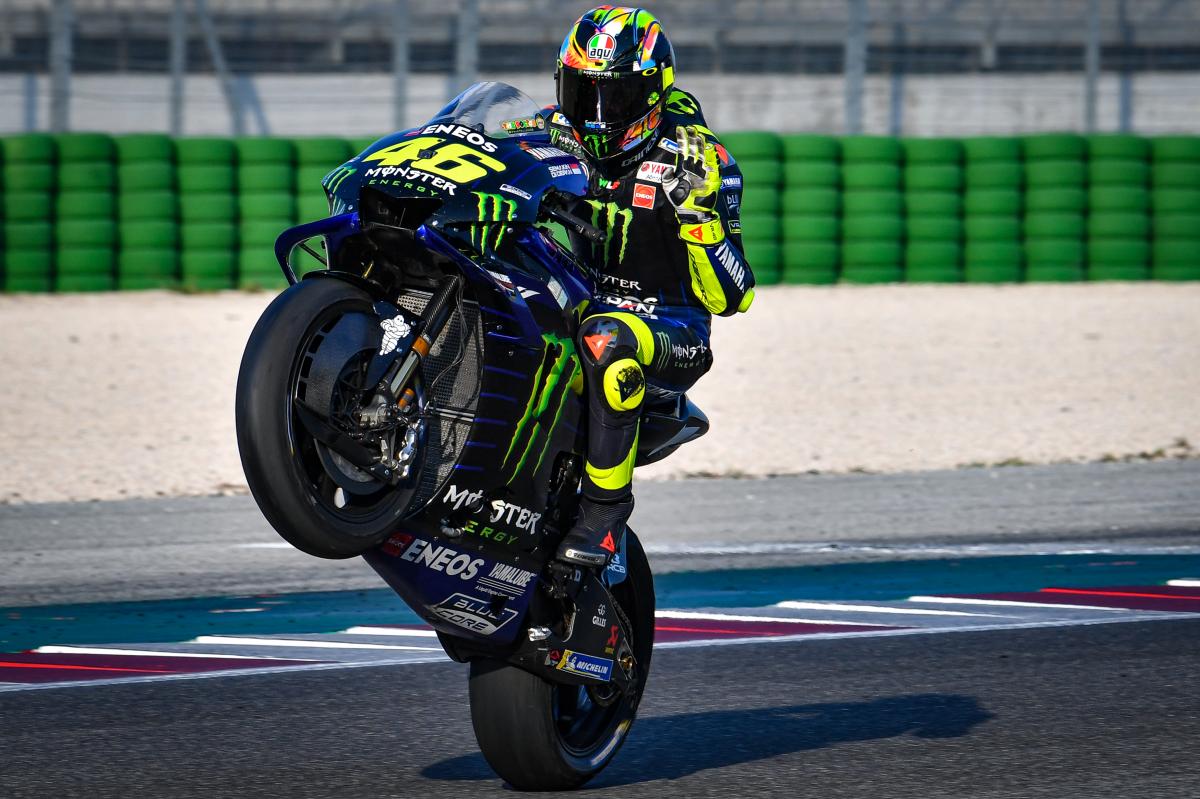 Its official guys! The MotoGP World Championship will be kicking off next month, on the 19th of July in Jerez de la Frontera, Spain.

It is said that the 2020 MotoGP World Championship will comprise between 13 and 17 races, as confirmed by the official calendar released this morning by FIM and Dorna Sports.

After the cancellation of the Qatar GP for the MotoGP class on the last 8th March, and the subsequent postponements of all other events due to the Covid-19 pandemic, FIM and Dorna Sports have only announced the new 2020 calendar yesterday.

The 2020 season will have a duration of four months – if the championship will be held only in Europe – which could be extended to five months if racing overseas will become possible in the latter part of the year.

The first MotoGP race of the 2020 season will be held on Sunday 19th July at the Spanish Circuito de Jerez- Ángel Nieto, which will also host a second GP the following weekend, on 26th July.

After that, the calendar will become very challenging, until the completion of the 13 races scheduled in Europe in just four months.

The championship could also see the addition of the Americas GP (Austin), Argentina GP (Termas de Rio Hondo), Thai GP (Buriram) and Malaysian (Sepang) GP, which have not been confirmed yet, and that could extend the season until the 13th December, deadline for the completion of 2020 campaign.

All dates, events that, for now, will be held behind closed doors, will be subject to the evolution of the health situation and the approval of the governments and authorities for each country.