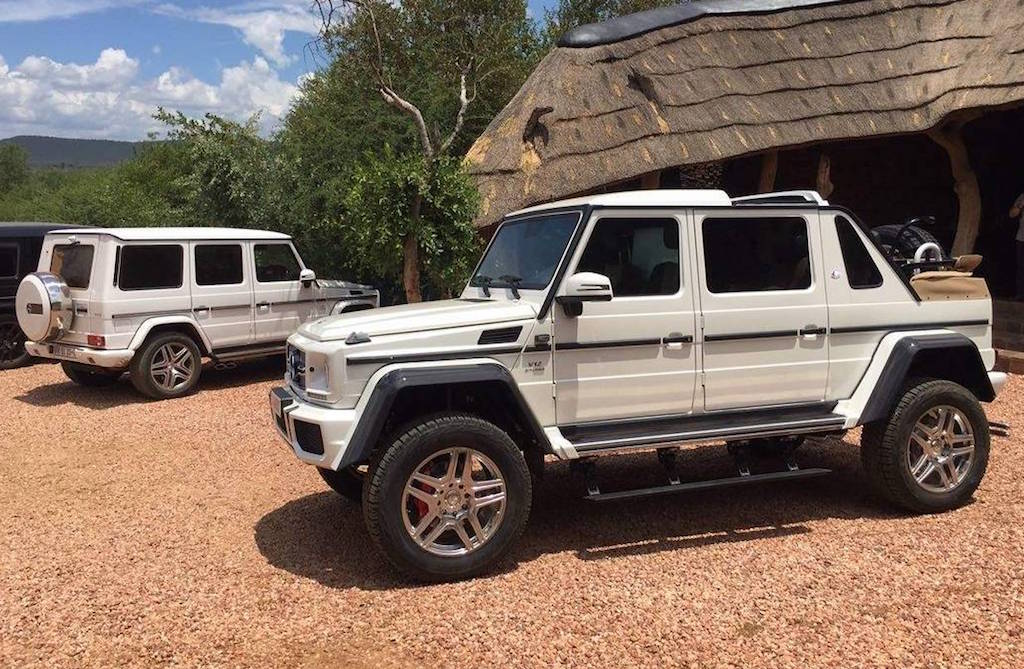 Mercedes-Benz recently released an image teasing the arrival of a new extreme G-Class off-road sports utility vehicle (SUV) and many after seeing the pictures assumed that it was an AMG G65 4×4² Cabriolet. However, just hours later, a leaked video emerged which revealed that the upcoming vehicle is actually the 2017 Mercedes-Maybach G650 4×4² Landaulet. 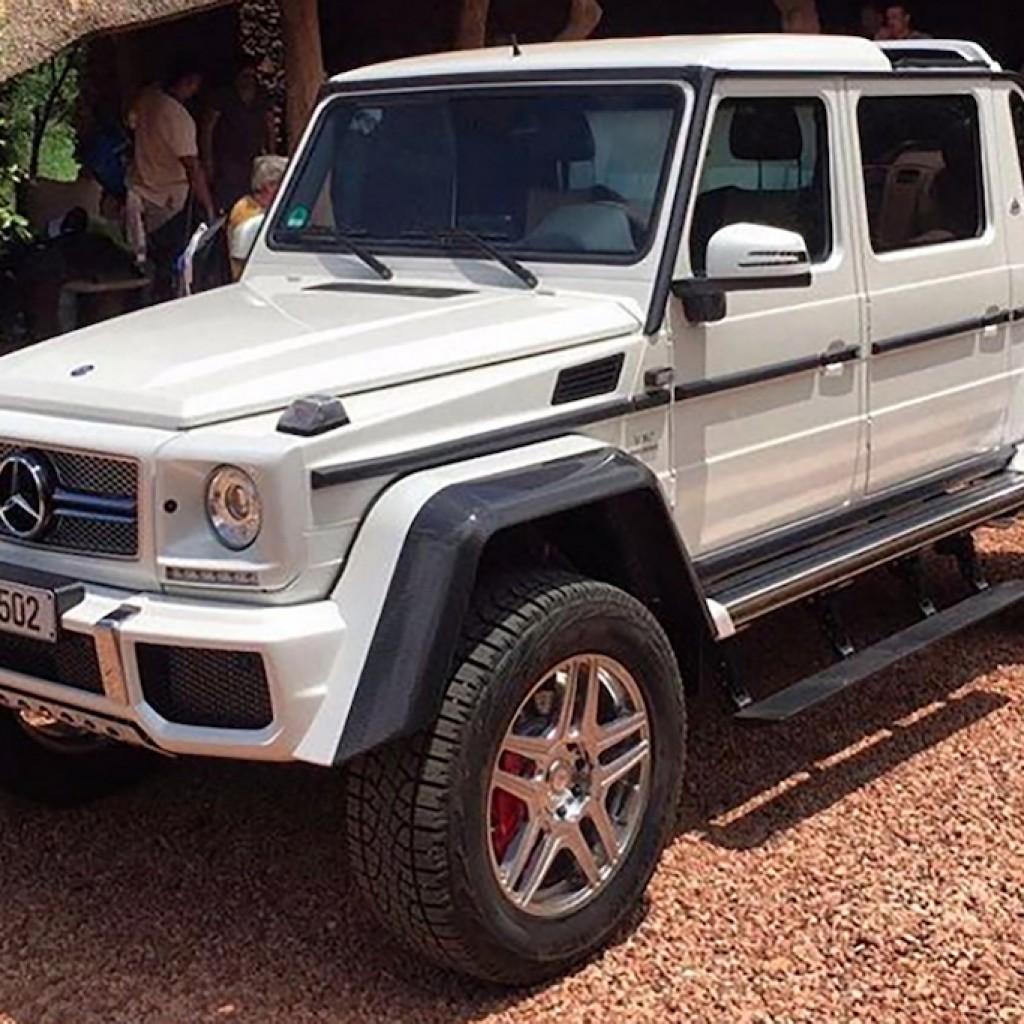 The 2017 Mercedes-Maybach G650 4×4² Landaulet will most likely be powered by a 6.0-liter twin-turbo V12 engine that delivers over 600 horsepower, the same one featured in the Mercedes-Maybach S650. This will provide the off-road vehicle with enough power to handle the most extreme road conditions. 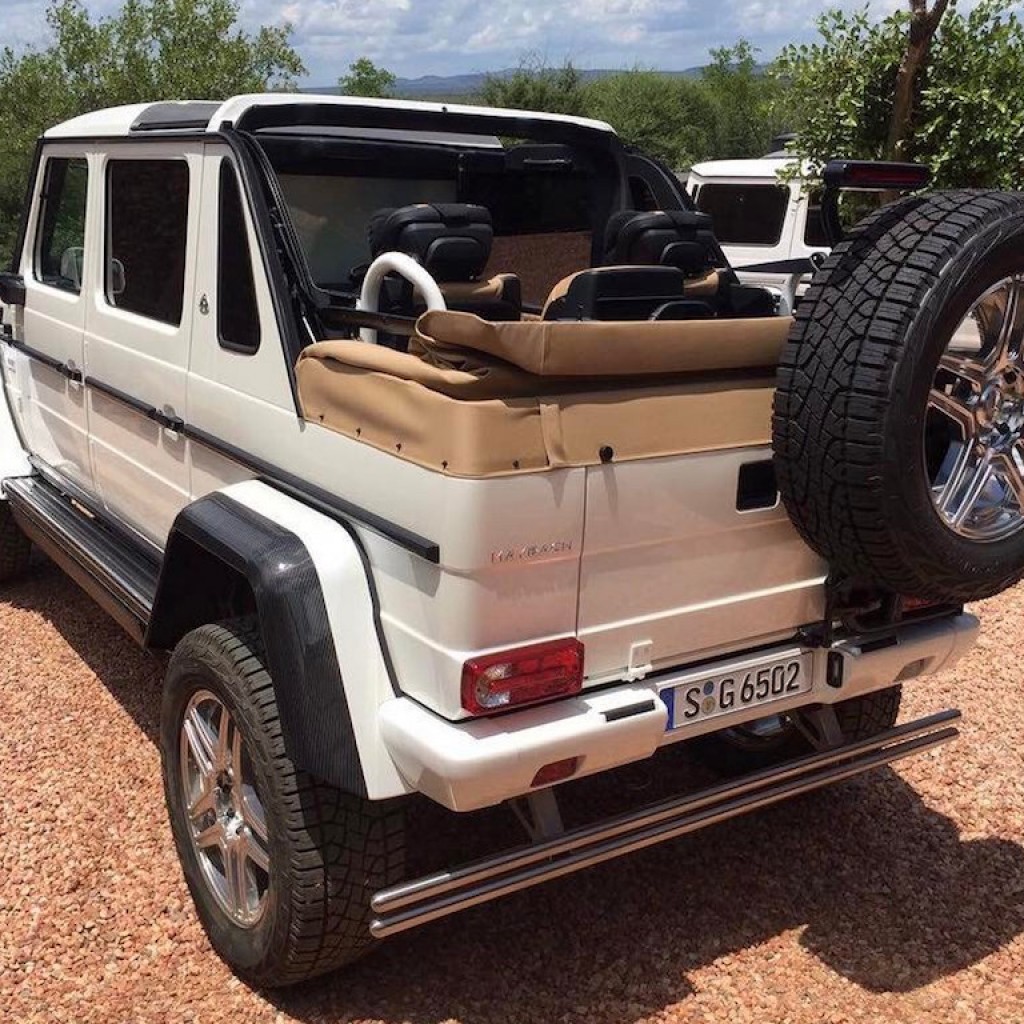