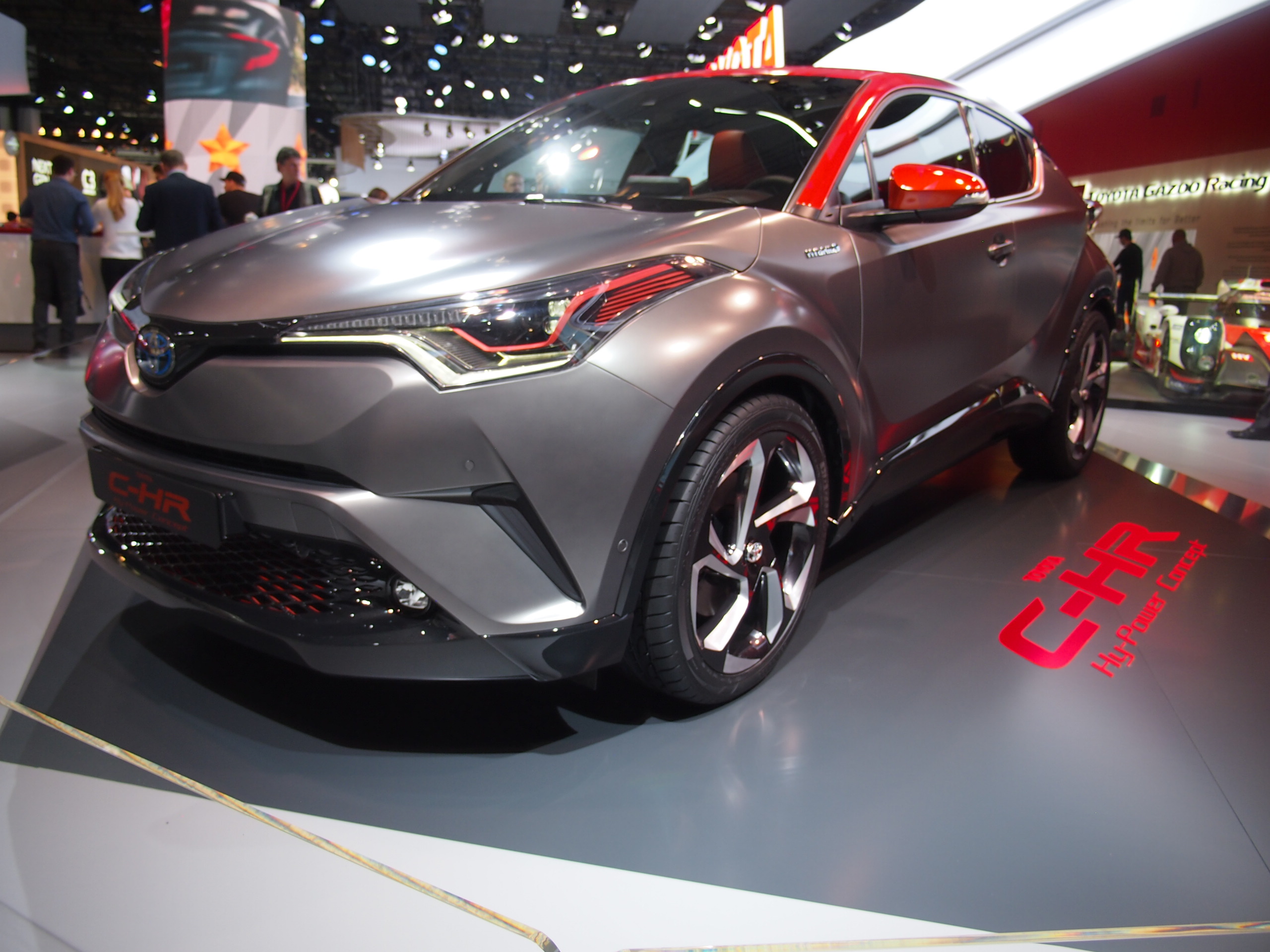 A team at Toyota’s European design studio in the South of France have created a new interpretation of the C-HR crossover to explore the possibility of a higher-powered hybrid model joining the range. The concept’s sheet metal is identical to the existing production car, with a new Dark Carbon matte paint over most panels, an anodised Burning Orange finish on the pillars and mirror housings, and a patterned wrap on the roof that fades from orange to black. Similar themes continue on the inside. All this aims to draw attention to a new hybrid powertrain lurking beneath its skin with ‘more power and performance’ than the 90kW combined system output found in existing TNGA hybrid vehicles, the Toyota Prius and the C-HR sold overseas, though no specific outputs or technical details have been released concerning the Hy-Power’s performance at this stage.