Macan and Cayenne Were Porsche’s Best-Selling Models in 2021 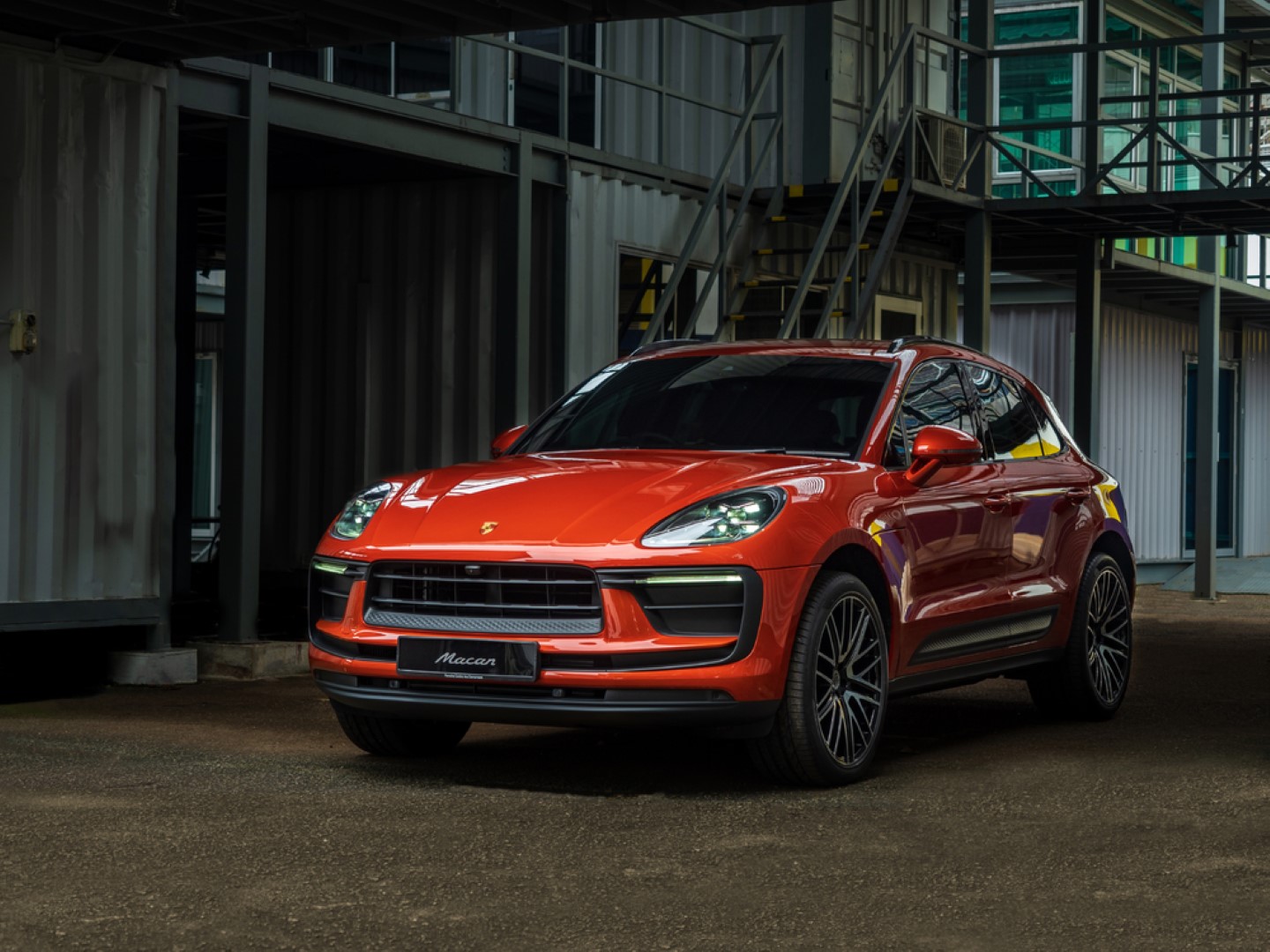 Every single global sales region contributed, with the largest increases recorded on the American continent. China continues to be the largest single market for Porsche.

“Despite the challenges posed by the semi-conductor shortage and the disruption caused by the Covid-19 pandemic we have been working hard to enable more customers than ever before to fulfil their dream of owning a Porsche,” says Detlev von Platen, Member of the Executive Board responsible for Sales and Marketing at Porsche AG.

“Demand remains high and our order books are looking very robust, so we start 2022 full of momentum and confidence in all regions of the world.”

The models with the highest demand in 2021 were again the brand’s SUVs, led by the Macan. 88,362 customers became Macan owners. The Cayenne followed in second place with 83,071 vehicles.

The all-electric Porsche Taycan saw an outstanding increase of 41,296 units, which is more than double the number of deliveries compared to the previous year.

Porsche also increased its deliveries in all sales regions worldwide. It is said that growth was especially strong in the USA, where 22 per cent more vehicles were delivered than in the previous year.

In total, 70,025 U.S. customers bought a model from the extensive product range. Across the Americas, Porsche made 84,657 deliveries, also representing an increase of 22 per cent.

China remains the largest single market for the sports car manufacturer and recorded an excellent overall result in 2021 with an increase of eight per cent over an already record year of 2020.

In total, 95,671 vehicles were delivered to Chinese customers despite the challenges posed by supply bottlenecks. Overall, there were 131,098 deliveries in the Asia-Pacific, Africa and Middle East region, which is eight per cent more than in 2020.

Porsche Asia Pacific – which recently celebrated its 20th anniversary in the diverse and exciting Asia Pacific region – contributed to the global sales growth with a record-breaking 51 per cent sales jump compared to 2020.

The Taycan was the second-best selling model for Porsche in Asia Pacific, accounting for one in every five cars sold in the region. Battery electric and hybrid-electric models further accounted for 45 per cent of total Porsche sales in Asia Pacific , surging ahead of the world-wide average thanks to flourishing interest in electromobility and electrified Porsche models.

Demand has also risen in the home market of Germany with 28,565 vehicles delivered, representing an increase of nine per cent. In total, 86,160 vehicles were handed over to customers in Europe – seven per cent more than in 2020.

Porsche also mentioned that around 40 per cent of Porsche vehicles delivered in Europe in 2021 were electric (either plug-in hybrids or all-electric cars).

“The overall result is very promising and shows the strategy to further electrify our fleet is working and is in line with demand and the preferences of our customers. At the same time, unit sales are not the decisive factor for us. Rather, we want to stand for exclusive and unique customer experiences and will continue to expand these worldwide,” says Detlev von Platen.