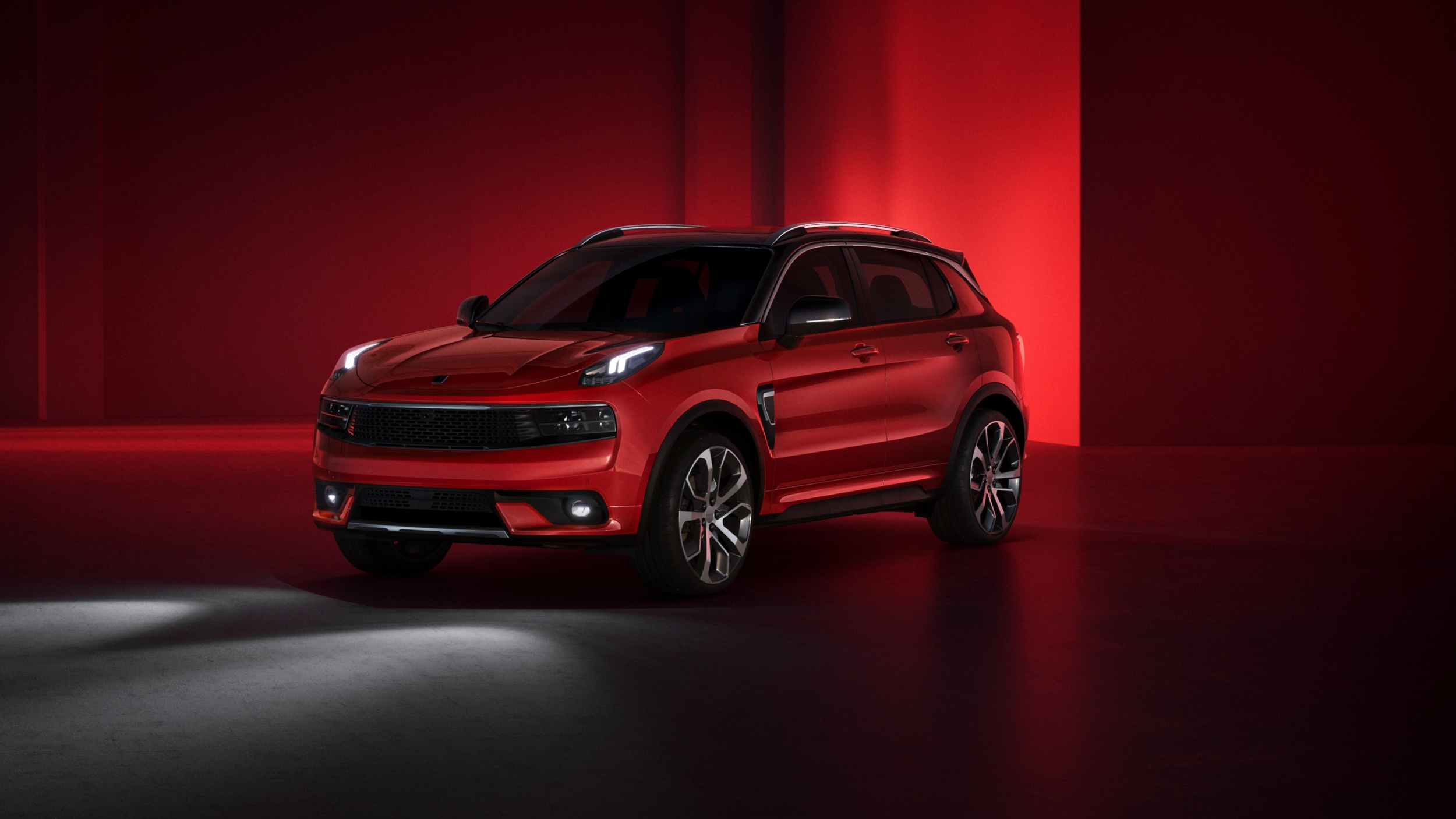 The Lynk & CO brand is jointly owned by Geely and Volvo Cars, and sales of the vehicles began on Tuesday in China. Sales are scheduled for 2019 in Europe and 2020 in the United States.

Its first model, the 01 compact SUV, which starts at 158,800 yuan (USD24,066), is now being produced on the same assembly line with Volvo’s new XC40 crossover SUV at a new Volvo plant in Taizhou, on China’s east coast.

A second plant for Lynk & CO cars is expected to start production in Zhangjiakou in China’s northeast next year.

That same arrangement will be extended to Europe and to the U.S to produce Lynk & CO cars by using Volvo production, said Alain Visser, senior vice president of Lynk & CO.

“We have always said our manufacturing footprint will be global, and it will. It’s obvious that we are talking to Volvo to see whether there are opportunities within the small network of Volvo plants” to produce Lynk & CO cars, he said.

Volvo’s factory in Gent, Belgium, is “an option we are looking at” and Volvo’s plant under construction in Charleston, South Carolina, also is being considered, Visser said. “A decision hasn’t been made for those plants. But we are looking into that,” he said.

A Volvo spokesman told Automotive News Europe that building Lynk & CO cars in Belgium is a “possibility” but ruled out production at Volvo’s new U.S. factory.

Lynk & CO sales began in China with plans for only a limited network of franchise showrooms in city centers and larger dealerships in suburban areas. The intention is to sell more cars online.

The brand will also experiment with a subscription model where “people, just like with mobile phones, can subscribe for a month, 10 months, 20 months for a period of time, so you don’t just buy a car, you buy mobility,” Visser said at a media event on Tuesday in Ningbo, eastern China.

Lynk & CO cars will initially have gasoline engines, with future plans for gasoline-electric hybrid, plug-in hybrid, and all-electric versions of the 01 and future models.

Under consideration for Europe and the U.S. is the sale of electrified versions only, sold directly without the traditional dealer-based distribution network, Visser said.

The start of Lynk & CO sales caps a decade of preparation by Geely to improve its prospects in a local marketplace dominated by global automakers, and expand abroad. To that end, Geely’s founder and chairman, Li Shufu, bought Volvo Cars in 2010, giving it access to Volvo’s engineering know-how.