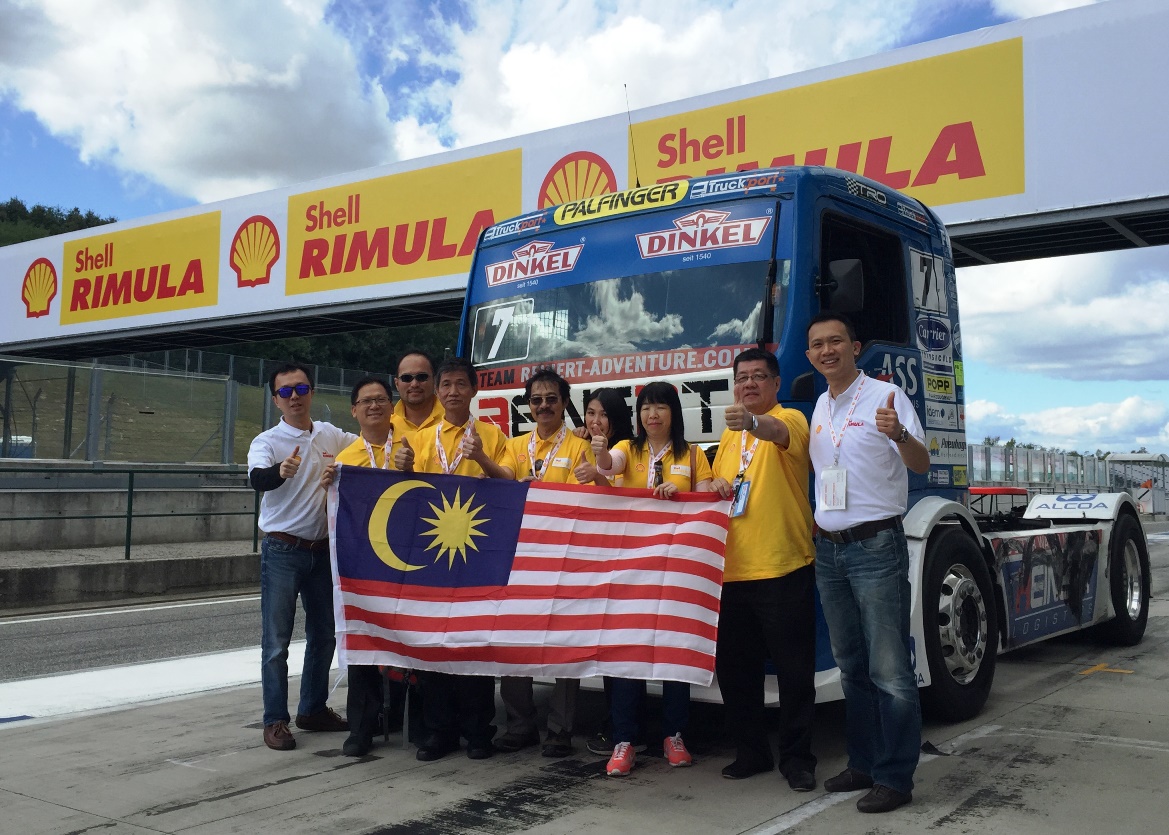 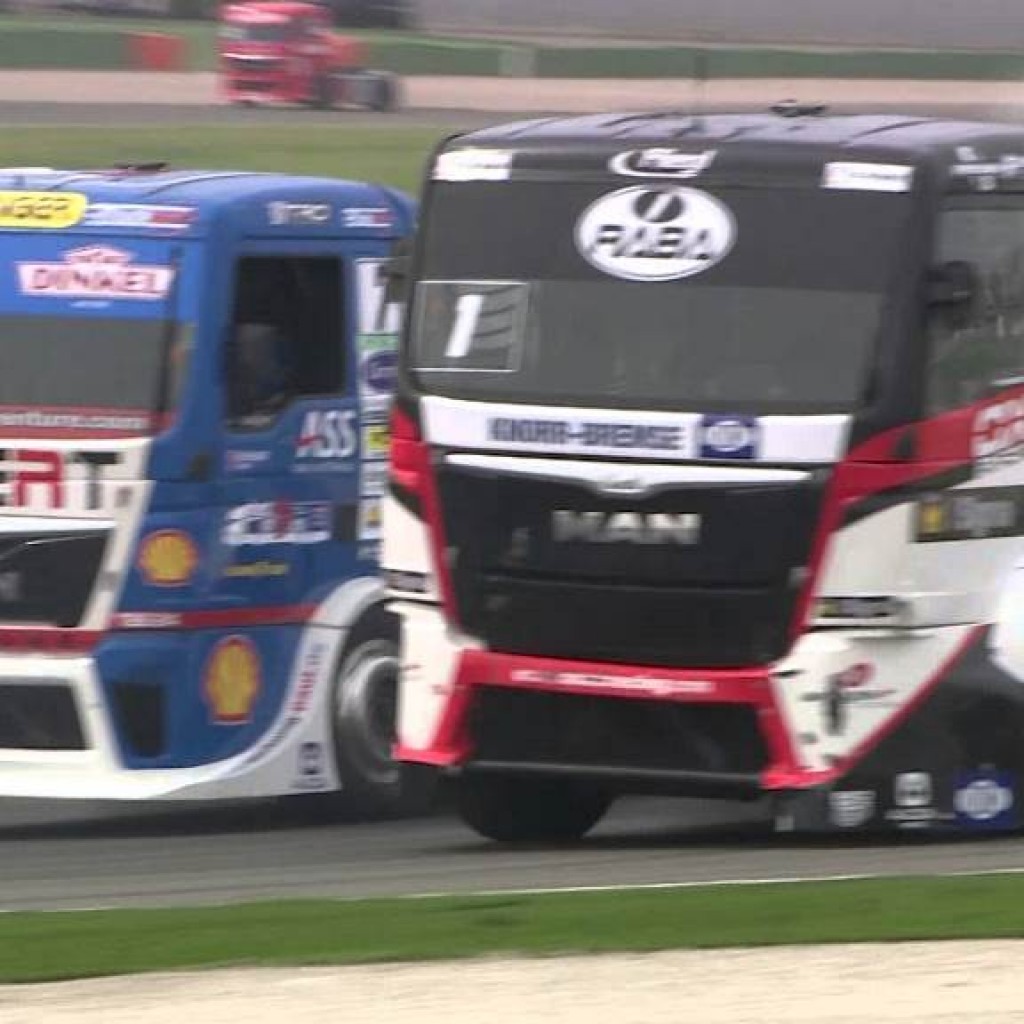 They were there not just to watch the FIA European Truck Racing Championship teams at the Shell Hungary Truck Fest, but also take part in the exclusive Shell Rimula Truck Racing Challenge. 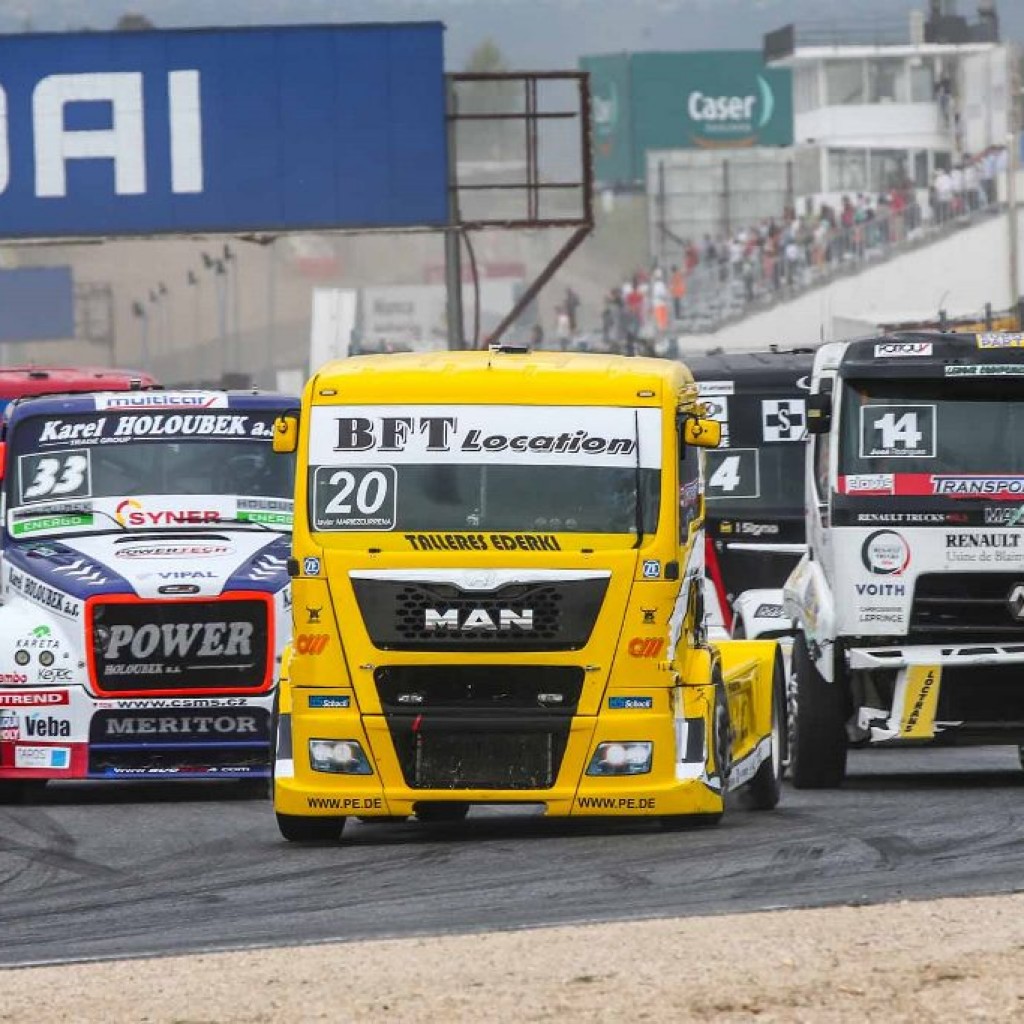 The bespoke Truck Racing Challenge was designed by Shell Rimula to let participants from all over the world put their truck racing team skills to the ultimate test. They navigated their way through a series of obstacles and trials with the guidance of expert instructors as they attempted to master truck control and accuracy tests, mechanical tasks, engineering skills and teamwork challenges in a bid to be crowned the Shell Rimula Truck Racing Champion! 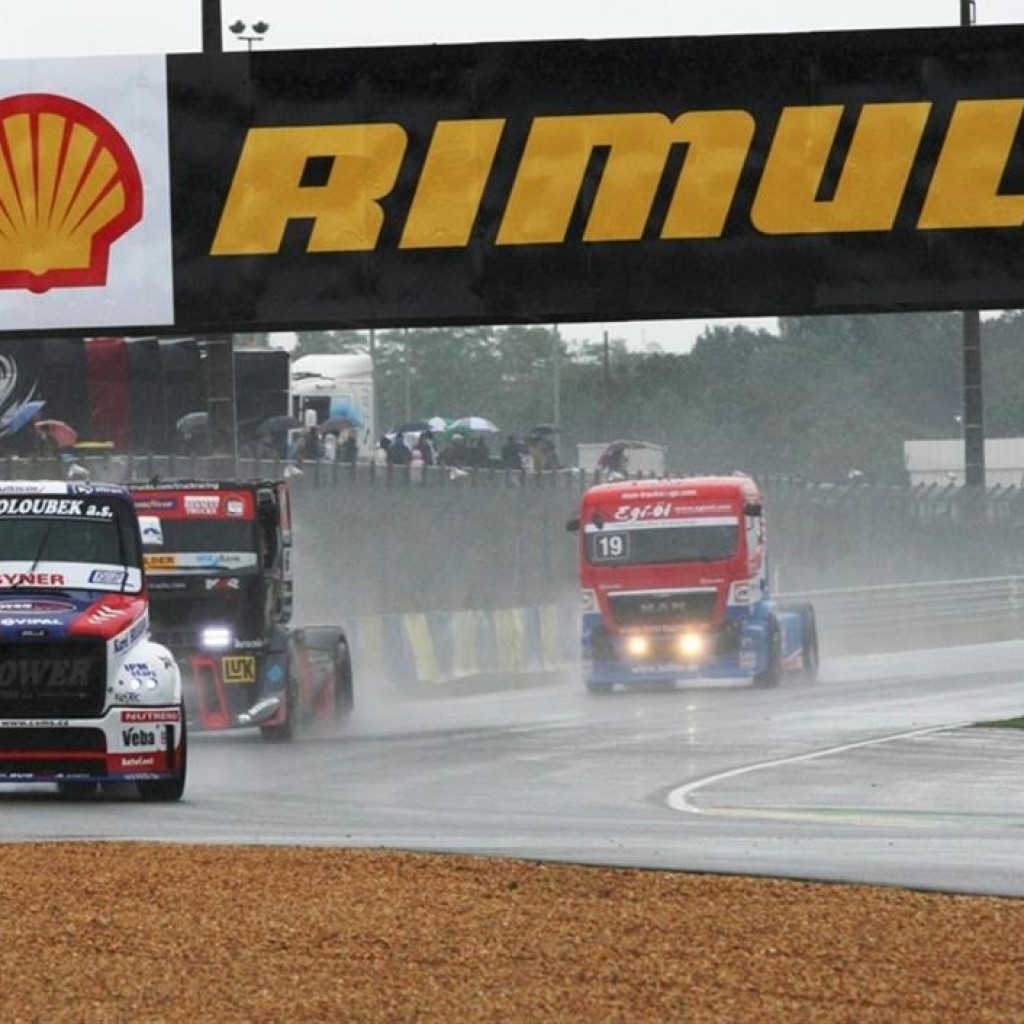 During the challenge, guests were given the chance to see if they had what it takes to be part of a truck-racing team as they experienced the vehicles’ power and gained an appreciation of the demands often placed on heavy-duty engines of trucks, when operating in real-life conditions. Driver concentration and awareness were also put to the test in a number of precision and finesse driving challenges, as was the ability to work as a team to complete the various tasks. And if that weren’t enough, all guests experienced the thrill and adrenaline of a professional race driver during an exclusive passenger lap of the Hungaroring. 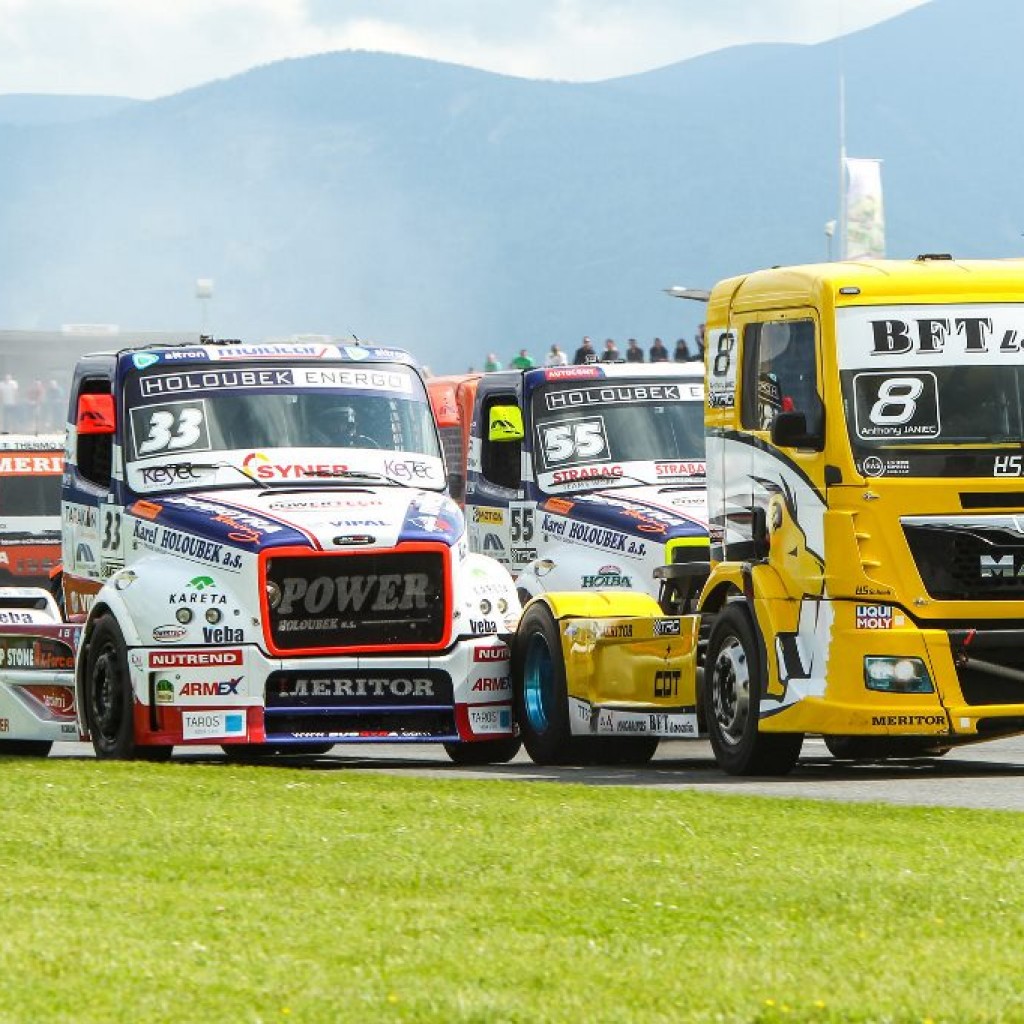 The Hungarian adventure was not limited to activities at the track. Guests were based in a premium hotel in the heart of Budapest from which they could explore the historic city and soak up the local atmosphere. In the evenings they were treated to an array of exclusive dinners hosted by Shell Rimula. 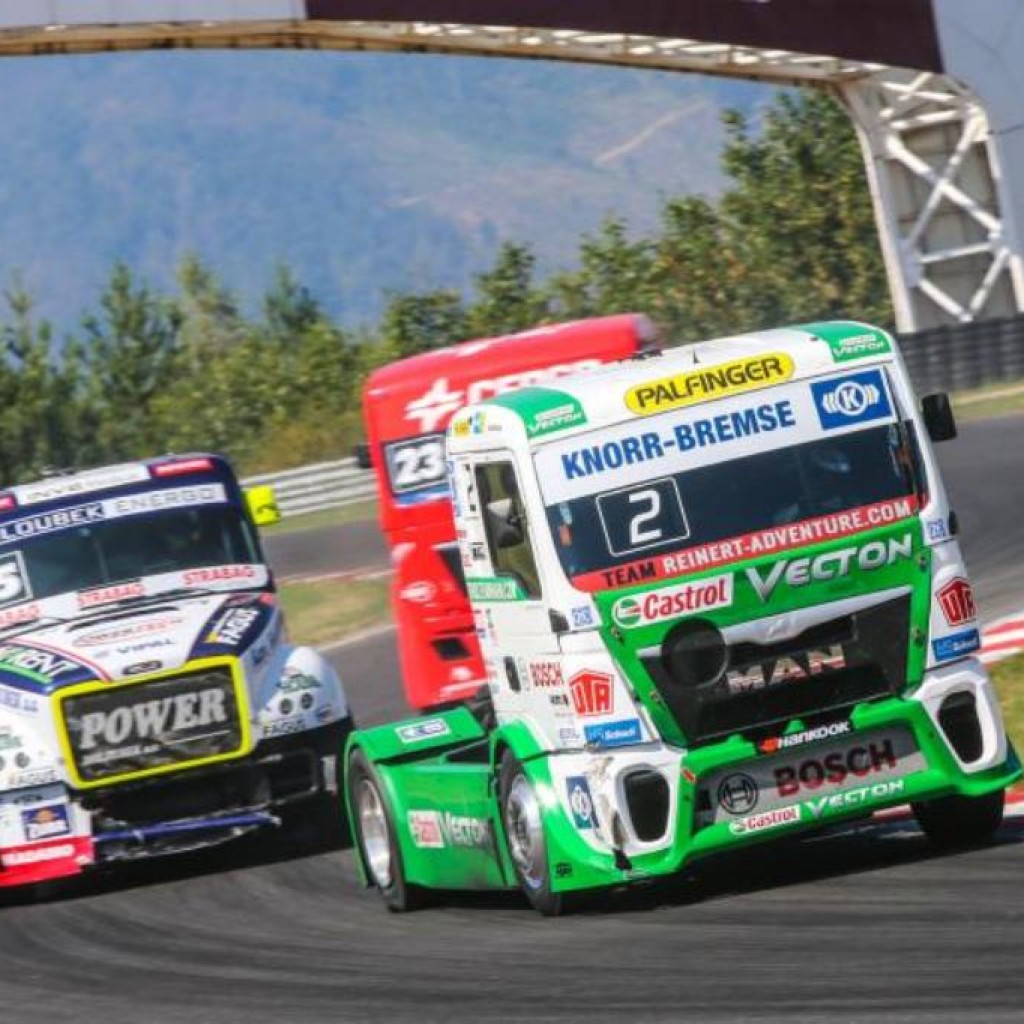 “The event was great opportunity for us to be able to bring our valued hardworking Shell Rimula customers together from across the globe for such a unique experience in this beautiful city. All of the competitors had the opportunity to experience first-hand what it takes to be part of a professional truck racing team, as well as see the teams in action in the Shell Hungary Truck Fest,” said Seow Lee Ming, Shell Rimula Global Brand Manager. 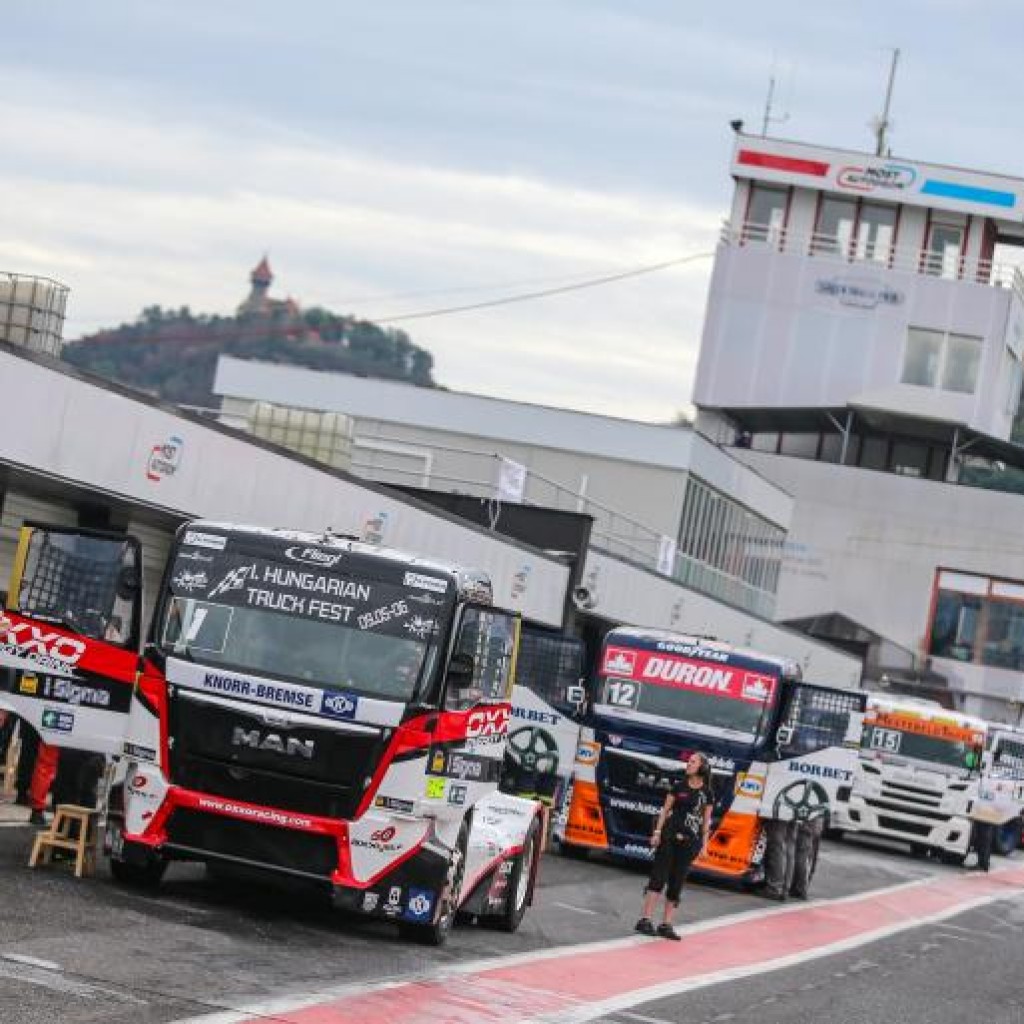 The 2015 edition of the popular Shell Rimula global promotion contest was held from April 15 to July 15, 2015 and was open to all customers who purchased Shell Rimula R4, R5 or R6 heavy-duty diesel engine oil as well as some other Shell Driveline products. 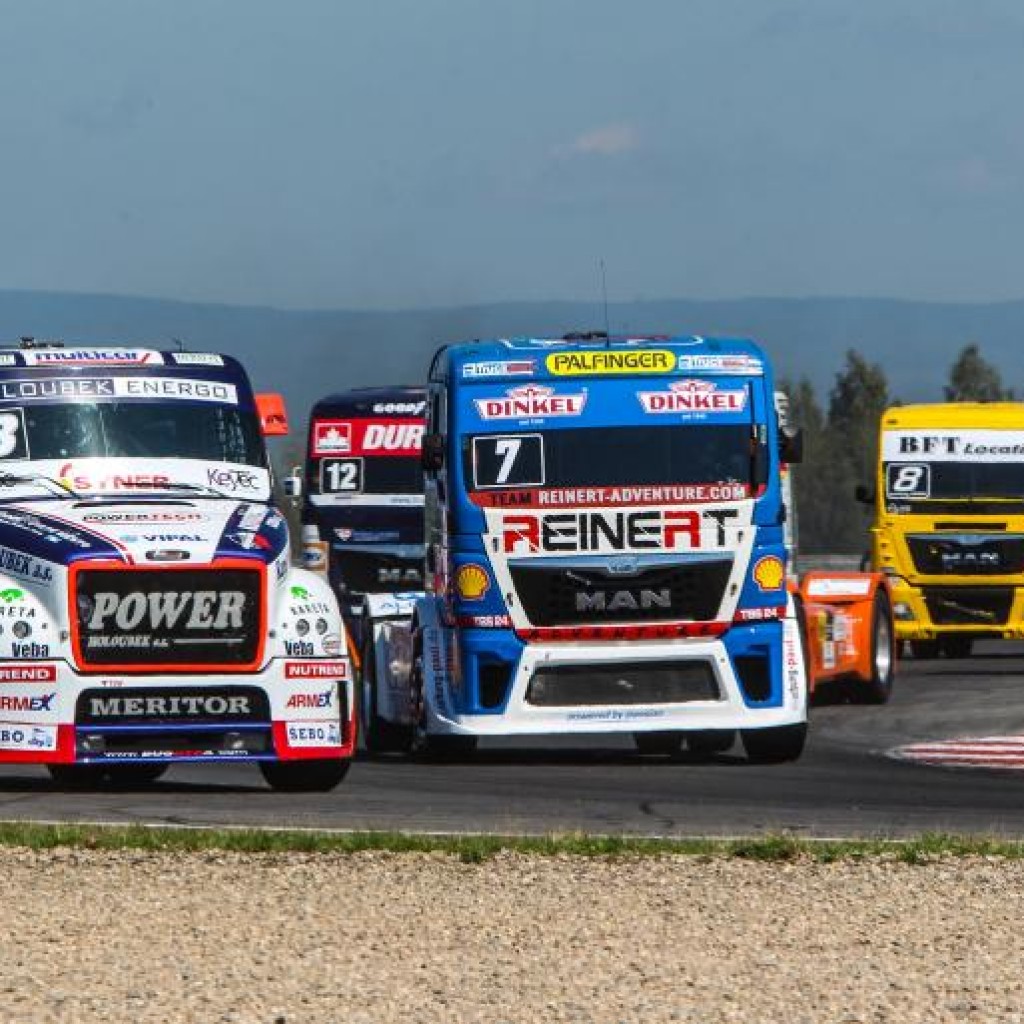 Ms Seow thanked the customers for their support in making the global promotion another overwhelming success and reaffirmed its commitment to work alongside them to achieve their business goals.

“The overwhelming response, especially from East Malaysia, is a clear indication of Shell Rimula’s market leadership in the heavy duty diesel engine oil category. We remain committed to ensuring that we work with these decades-long customers of ours and continuously help them deliver greater value to their businesses,” she said.

Winner Mr Foo Kuek Hua, owner of a transport and logistics business in Kuching, was pleasantly surprised with his unexpected win. He further quipped, “I thoroughly enjoyed the well-organized trip, especially the unique and exclusive experience of being part of a truck racing event, and learning more about the technology behind Shell Rimula. I also had a lot of fun getting to know other fellow business owners as well as the Shell team, who were exceptional hosts too.  I certainly hope to win again in the future!” he said. 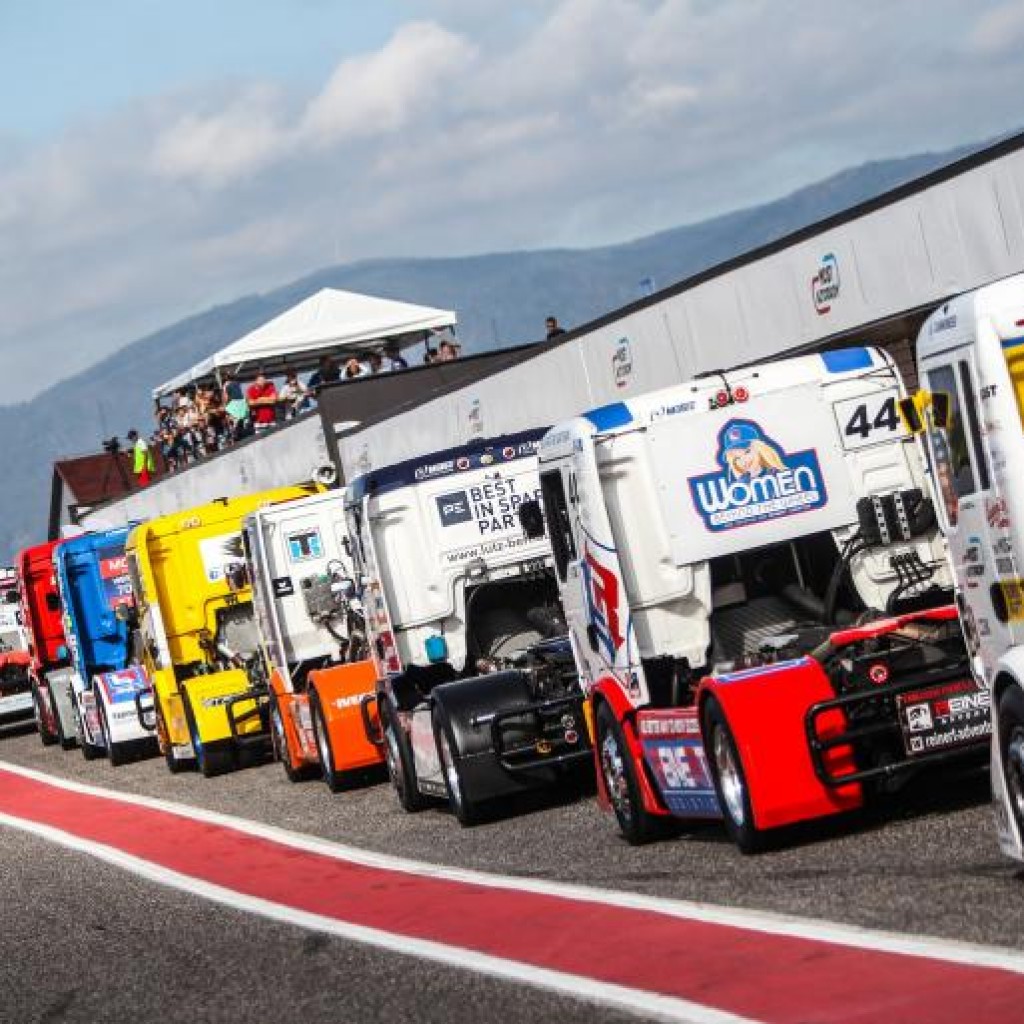 Shell Rimula understands that truckers have individual motivations that push them to succeed. Just as truck drivers around the world strive to be the best they can for their future, Shell Rimula is committed to constantly innovating, investing heavily to ensure its heavy-duty engine oils are tested in some of the world’s hardest working vehicles and toughest driving conditions. These learnings are then applied to benefit Shell Rimula customers and offer them one of the most advanced lubricant products available for all heavy-duty vehicles.

For more information on the latest Shell Rimula products, please go to www.shell.com.my 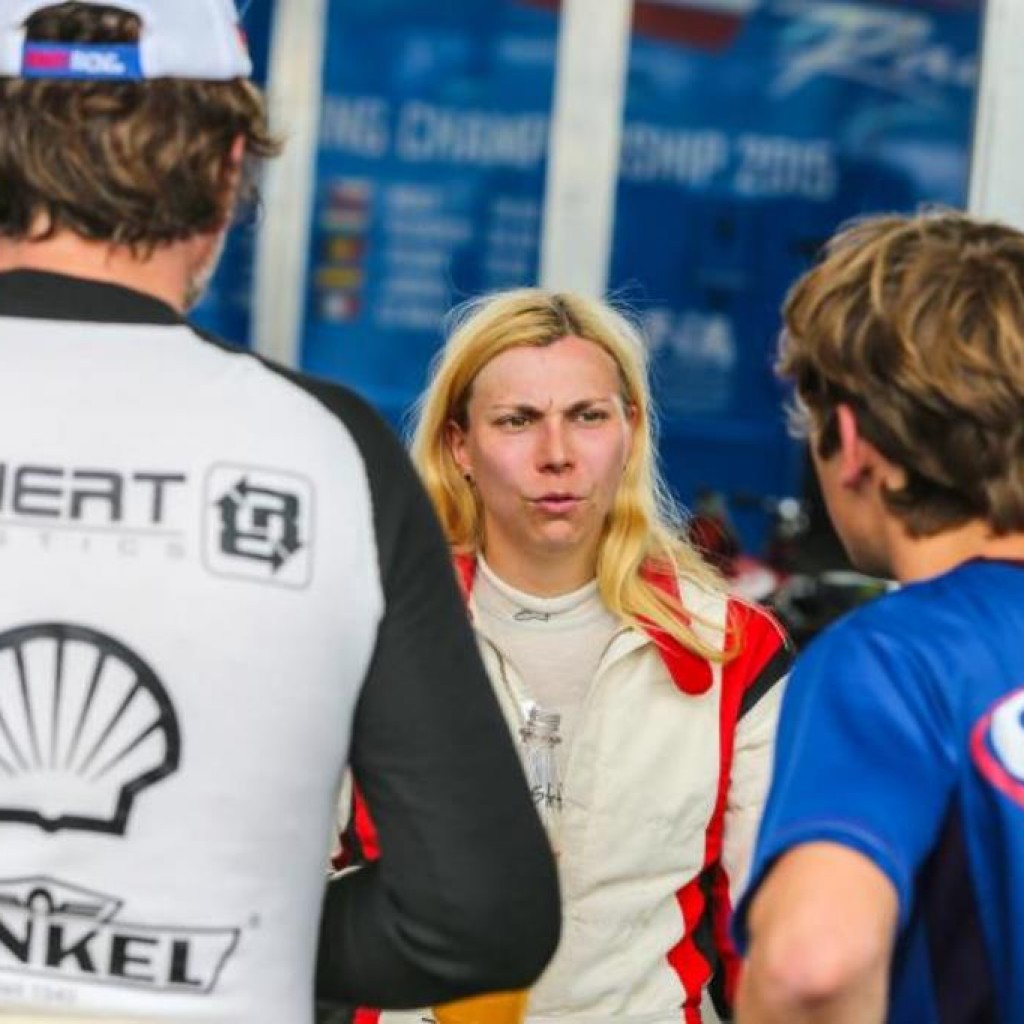