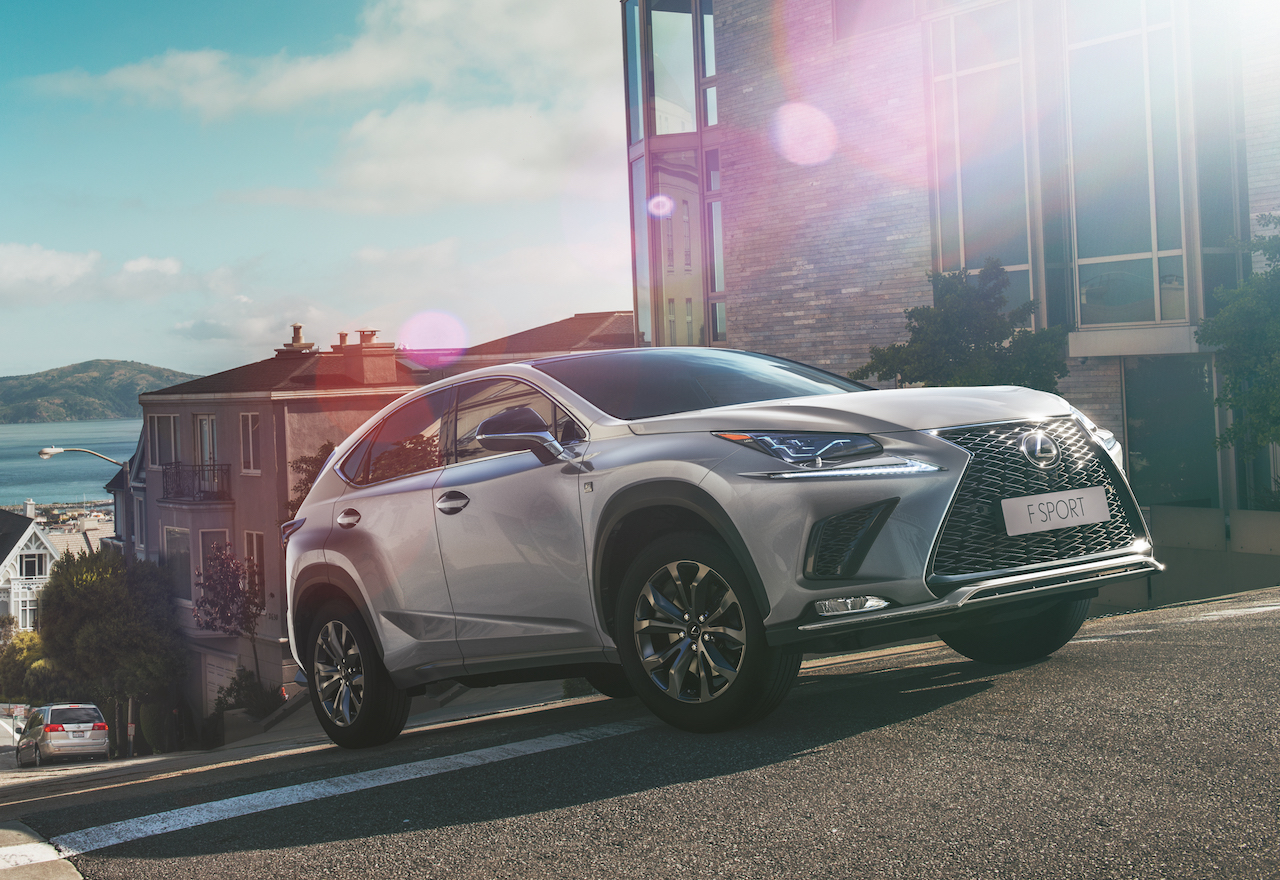 For 2018, the face lifted NX 200t has been redesignated to NX 300 to better reflect the high performance of the 2-litre twin-scroll turbocharged engine. Technical specifications remain the same as before with no performance changes.

Cosmetic changes to the 2018 models include a new grille and bumper (front and rear) design and ultra compact 3 beam LED headlamps which is inspired by LC 500. 18-inch alloy rims with new designs are also fitted while the exhaust tips feature a baffle-type design.

Customers have a choice of 7 exterior colours for all variants except the F SPORT which has 8 choices, two of which are exclusive to the variant. The two colours are applied using a 4-layer paint process for a more vivid finish. Likewise, the F SPORT also has three exclusive interior colour themes/trim. 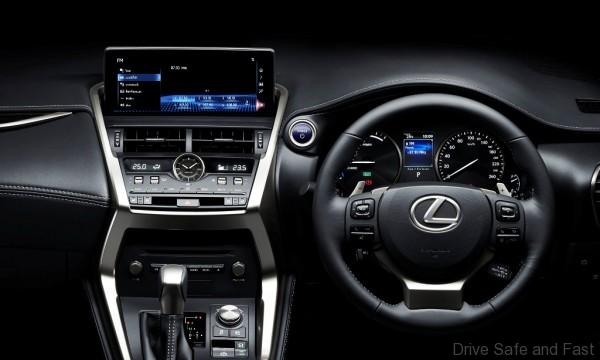 There’s also a new 8-inch Lexus Display Audio unit for all variants except the NX 300 F Sport and NX 300h Hybrid which gets a new 10.3-inch EMVN Display complemented by a Mark Levinson audio system. A moonroof is now available as standard for the NX 300 Premium. 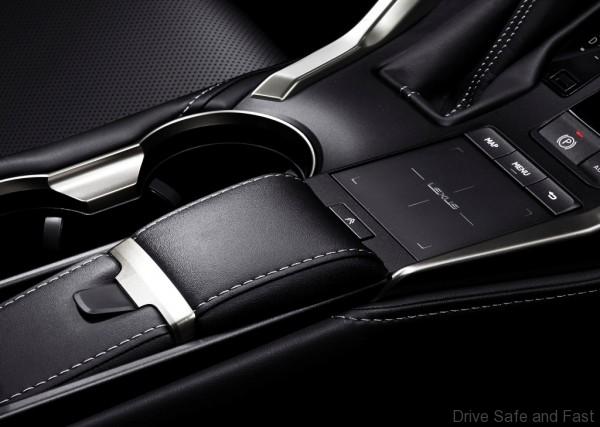 For easier operation, there’s a new Drive Mode Select Switch Design, while the palm rest for the award- winning Remote Touch Interface has been improved for maximum wrist comfort. The touchpad has also been increased in area by 30% for better control to make menu selections easier.

Other than the NX 300h, all NX variants have a 2.0-litre 4-cylinder engine which produces 235 hp at between 4,800 and 5,600 rpm with 350 Nm of torque from 1,650 rpm up to 4,000 rpm. The D4-S injection system, which uses a combination of direct fuel injection and additional port fuel injectors, helps ensure ample power and crisp responsiveness at all engine speeds. Dual Variable Valve Timing with intelligence-Wide (VVT-iW) optimizes torque throughout the engine speed range and allows the engine to start in the Otto cycle and then run in the more fuel-efficient Atkinson cycle at cruising speeds. 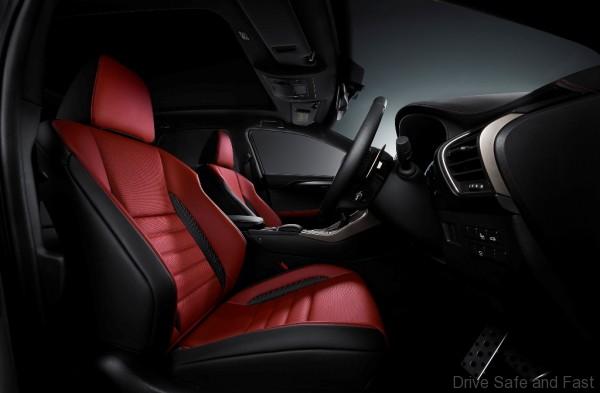 As in other Lexus models, the driver can choose preferred driving responses using the Drive Mode Select dial on the centre console. The system adjusts parameters for multiple systems, including throttle response and the power steering assist curve. Three modes are available – Normal, ECO and Sport for Urban and Premium grade – and the F Sport gets an additional Custom mode that allows the driver to set their own suspension, power train and power steering settings, while the NX 300h has an additional EV mode which induces the powertrain to use only the electric motor (available only for a limited range and in certain operating conditions). 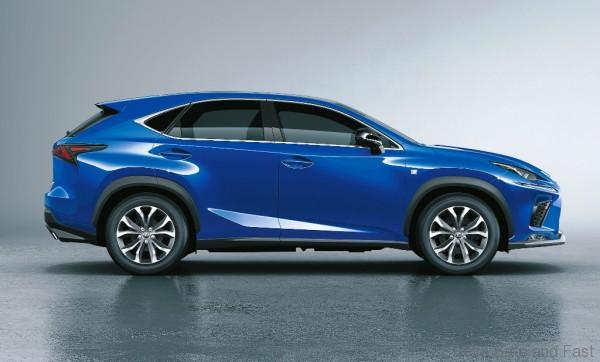 While there are no powertrain changes, significant improvements have been made to the suspension tuning to enhance ride and handling of the 2018 models. The springs, stabilizer bars and bushings have been retuned for improved turn-in response and steady-state cornering. Also, new shock absorbers improve the quality of the NX’s already smooth ride. On the F Sport variant, the Adaptive Variable Suspension (AVS) now has 650 levels of continuous variably control, a big increase from the 30 levels available in the 2017 model.

All new models sold by Lexus Malaysia come with a comprehensive factory warranty of 5 years with unlimited mileage. The NX 300h also has an 8-year battery assurance programme for the hybrid battery pack. Complete aftersales support is available at 8 locations in Malaysia where there are professional technicians who have been extensively trained by Lexus International.