Kawasaki to Roll Out 10 Electrified Bikes by 2025
Latest News

Kawasaki to Roll Out 10 Electrified Bikes by 2025 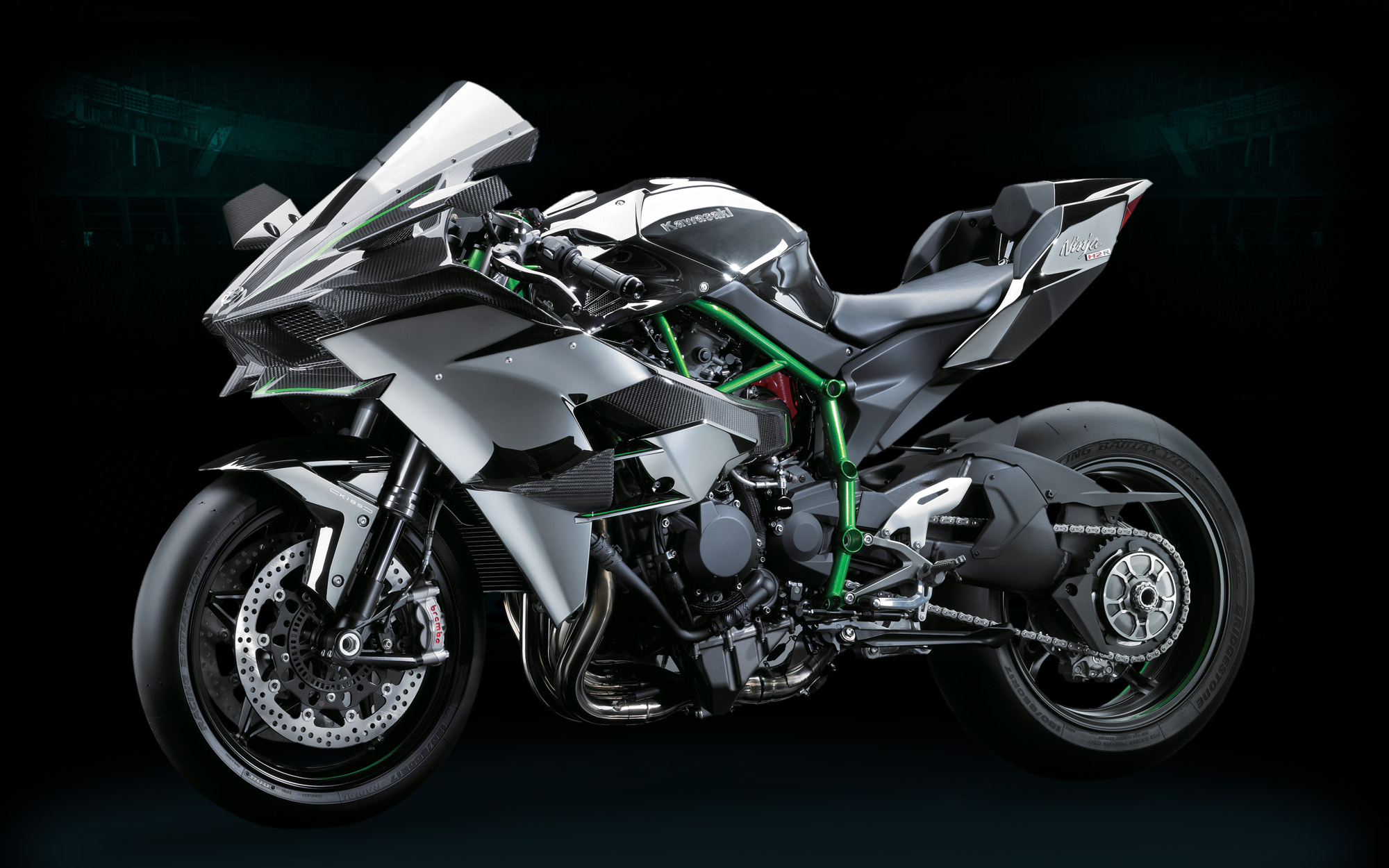 Kawasaki recently announced that it is aiming to introduce at least ten EV or Hybrid motorcycles by the year 2025.

Out of the ten models, there will be an EV two-wheeler, a hybrid motorcycle combining petrol and electric power, as well as a hydrogen-powered bike that is based on the Ninja H2.

The big plan was shared by Kawasaki Heavy Industries (KHI) following the announcement of the creation of Kawasaki Motors Ltd, a new company within the Kawasaki group which will solely focus on manufacturing motorcycles and stand-alone engines.

In line with the new business plan, the company also rolled out a new corporate identity which reflects both the heritage aspect of this global enterprise and to symbolise optimism of the future.

As part of the new corporate identity, all new Kawasaki bikes will sport the new ‘River Mark’ logo which is a stylised representation of the Japanese character meaning ‘River’.

The logo first appeared in the 1870’s on the flags of ships owned by the Kawasaki Tsukiji Shipyard, the forerunner to Kawasaki Heavy Industries.

Formed by Shōzō Kawasaki in 1878, the company first concentrated on ship-building, fulfilling the desire for Japan to export goods, and for the island nation to take its place on the international trading arena.

In the modern era, the River Mark once more came to prominence when it appeared on the cowlings of the Kawasaki Ninja H2 and Ninja H2R in 2015.

Six years down the line, Kawasaki has declared that the ‘River Mark’ logo will be the main identifying symbol for future products.

Besides the new corporate identity and new bikes, Kawasaki Motors Ltd will also be developing complementary technologies such as Artificial Intelligence, integration of radar technology, and customer-centric interfaces such as the Kawasaki’s Rideology App which connects the customer’s smartphone to their vehicle via Bluetooth.

The company said that it is working on the basis that connectivity and interaction with product will grow exponentially in the coming years with Kawasaki Motors, Ltd. being among the key players in this specialist field.

That being said, Kawasaki Motors should be introducing an average of 16 new two-wheel models per year by 2025.