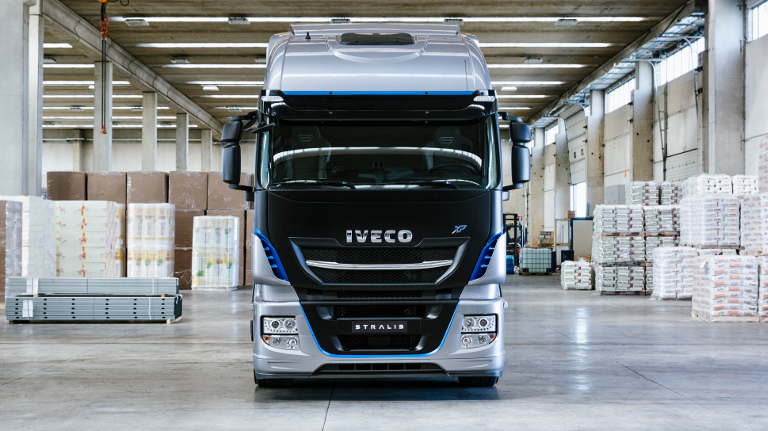 The move towards natural gas being used as a viable alternative to diesel in road haulage have seen a boost this week, with the European launch of the world’s first long haul truck powered entirely by the fuel.

The Iveco Stralis NP can run on compressed or liquid natural gas, and unlike other trucks powered by non-diesel fuels, it has a maximum range of 1,500km (932 miles), while maintaining the power rating, comfort and latest transmission technology found across the HGV sector.

Natural gas is seen as one of the most viable ways forward for non-diesel fuelled heavy and large goods vehicles, due to its similarities in performance to heavy oil and significantly reduced particle emissions.

In the USA, California’s Energy Commission are keen exponents of it, leading to CNG vehicles being widely introduced in a variety of commercial and municipal applications, from light-duty trucks and taxis, to medium-duty delivery vans and postal vehicles, and heavy-duty vehicles like buses, street sweepers, refuse trucks and school buses. However, these are primarily urban uses, as poor fuel consumption on CNG has traditionally limited vehicle range.

Yet alongside its fuel range, the Stralis NP delivers 400hp and 1,700 Nm torque, equal to its diesel equivalent, and comes with a 12-speed automated gearbox.

It’s the first full-size truck to make natural gas a viable long-haul solution, with the flexibility to also enter urban centres where there are increasingly stringent rules around noise and emissions, both of which are significantly lower than its traditionally powered counterpart. 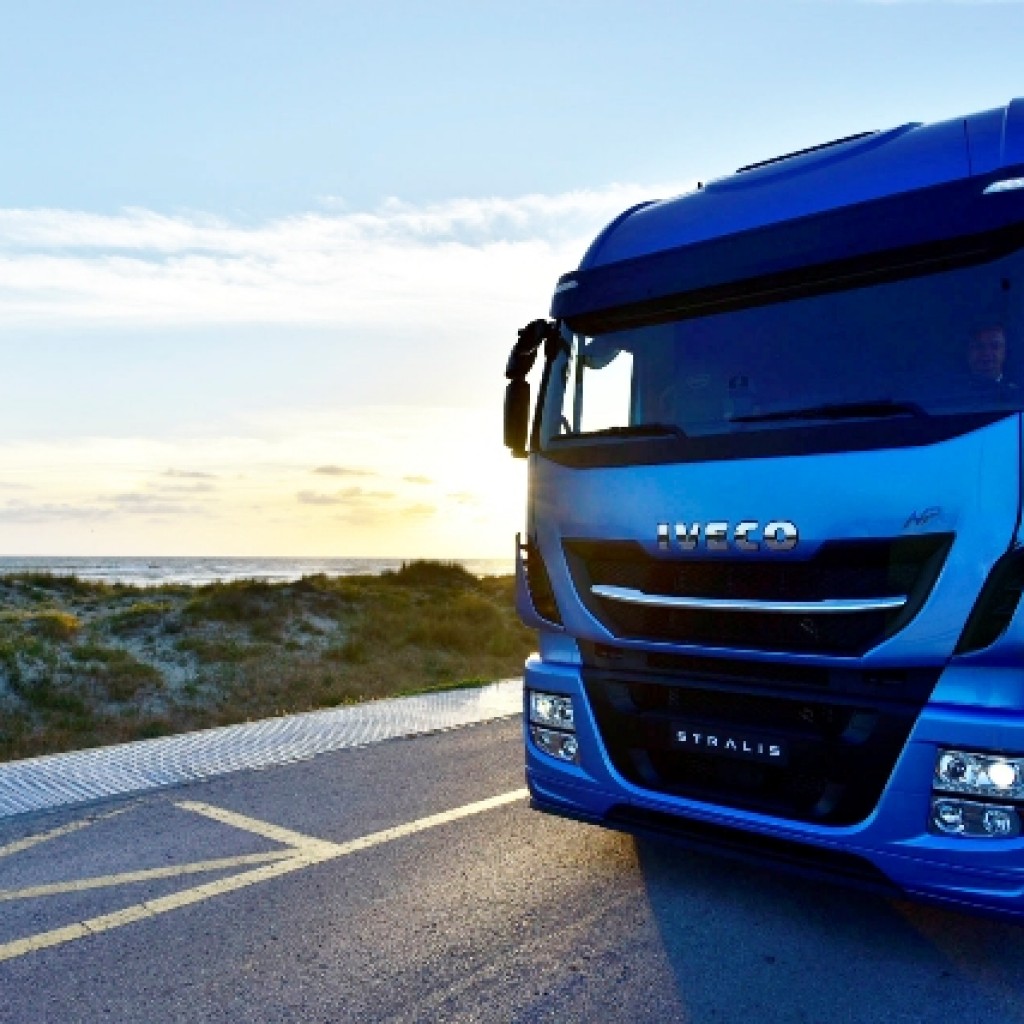