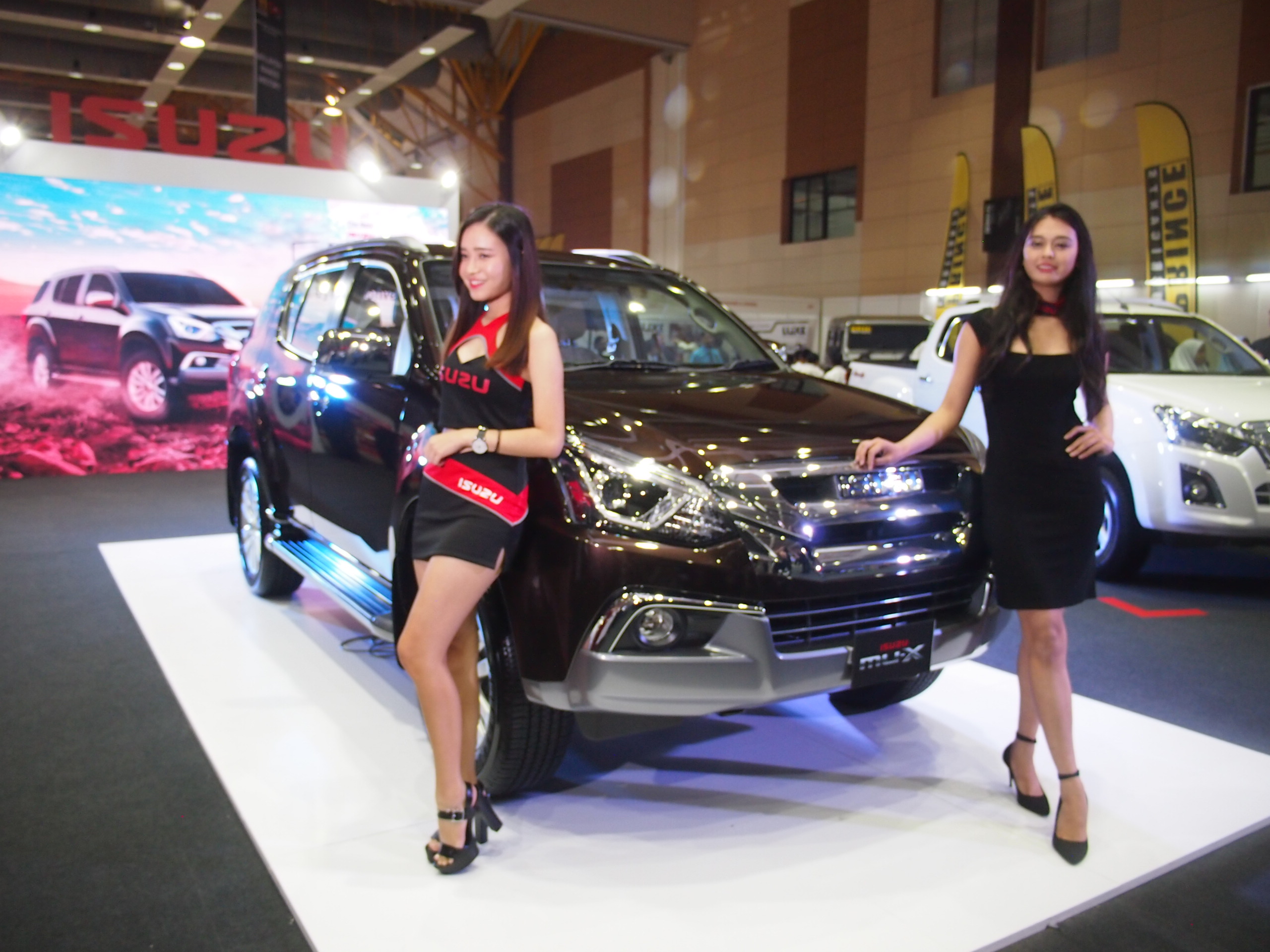 Isuzu Malaysia has just launched the new mu-X facelift, which has been improved with upgrades in the exterior, interior and safety aspects. It was launched at the inaugural History Convention 2017 at Malaysia Agro Exposition Park (MAEPS) in Serdang. 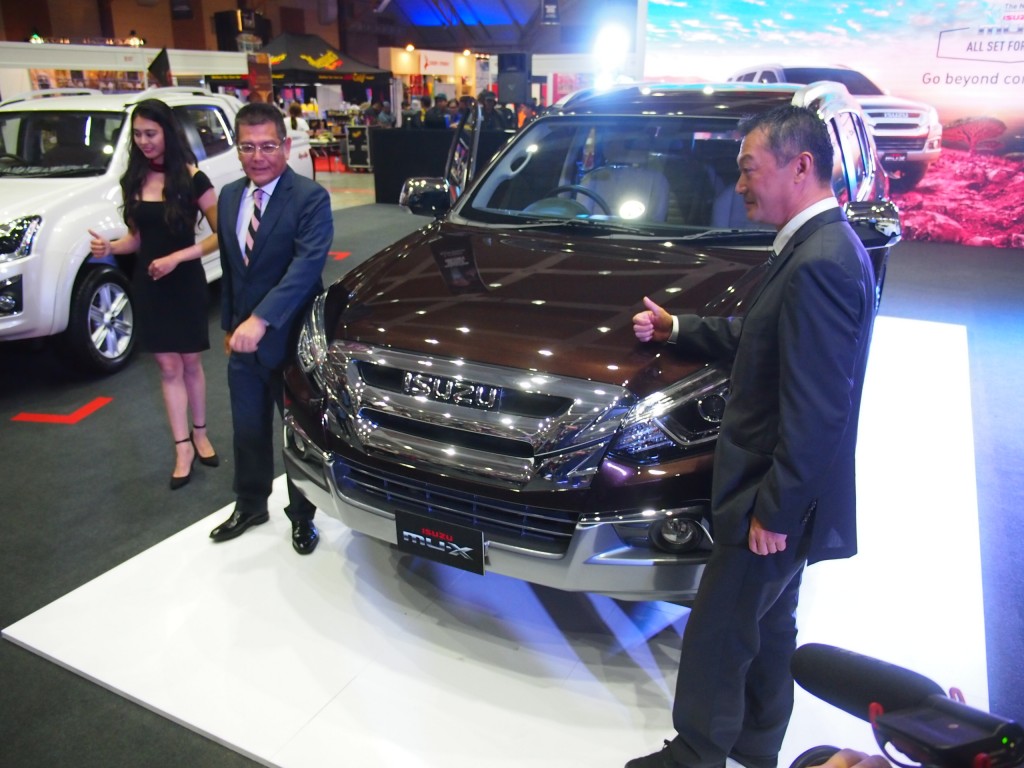 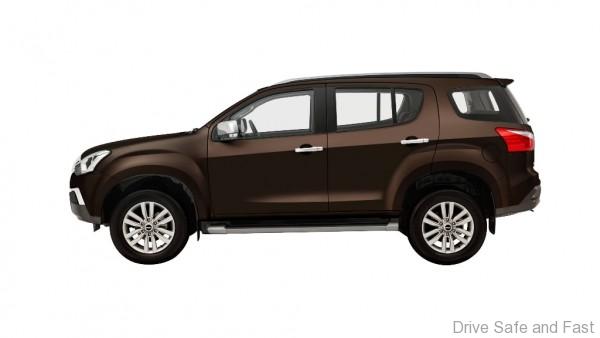 The cabin now comes with quilt pattern leather upholstery, combined with soft touch surfaces and wood trim on the dashboard and door panels. It also gets new e-LUMAX meter panel with multi-information display, while the infotainment system comprises an 8-inch DVD touchscreen, a fold down monitor for rear occupants and a total of eight speakers. 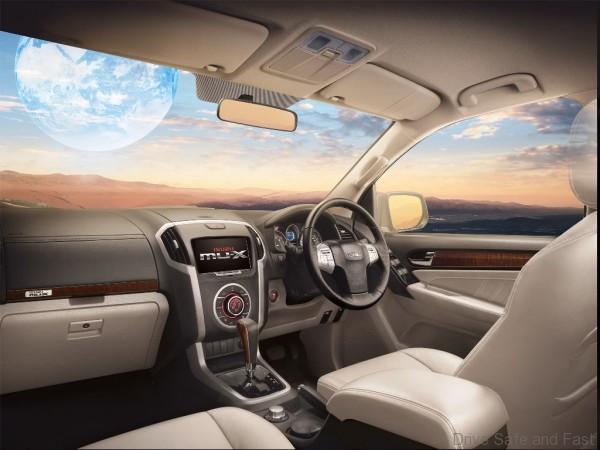 Also new to the mu-X is Hill Descent Control (HDC), which allows a smooth and controlled hill descent. It works up to a maximum speed of 30 km/h and for both hill forward and backward descent. 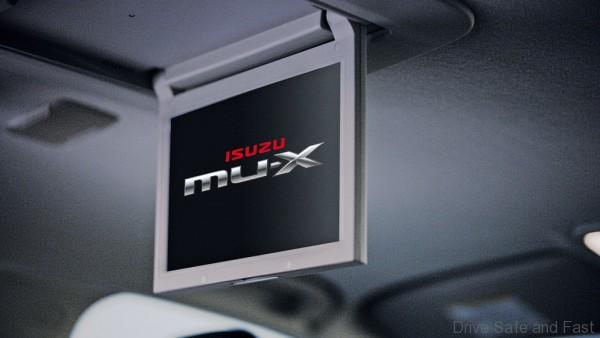 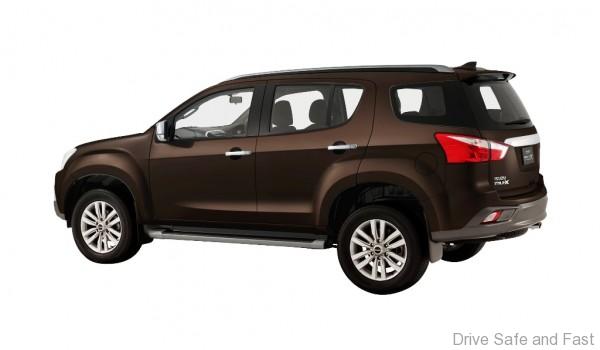 Pricing for the facelifted mu-X starts from RM176,640 for the 4X2 variant and from RM183,000 for the 4X4 variant. Both variants feature a five-speed automatic transmission and a 2.5-litre VGS turbo intercooler engine that churns out 136 PS and 320 Nm of torque. It is available in four colours – Silky White Pearl, Titanium Silver Metallic, Cosmic Black Mica and Havana Brown. 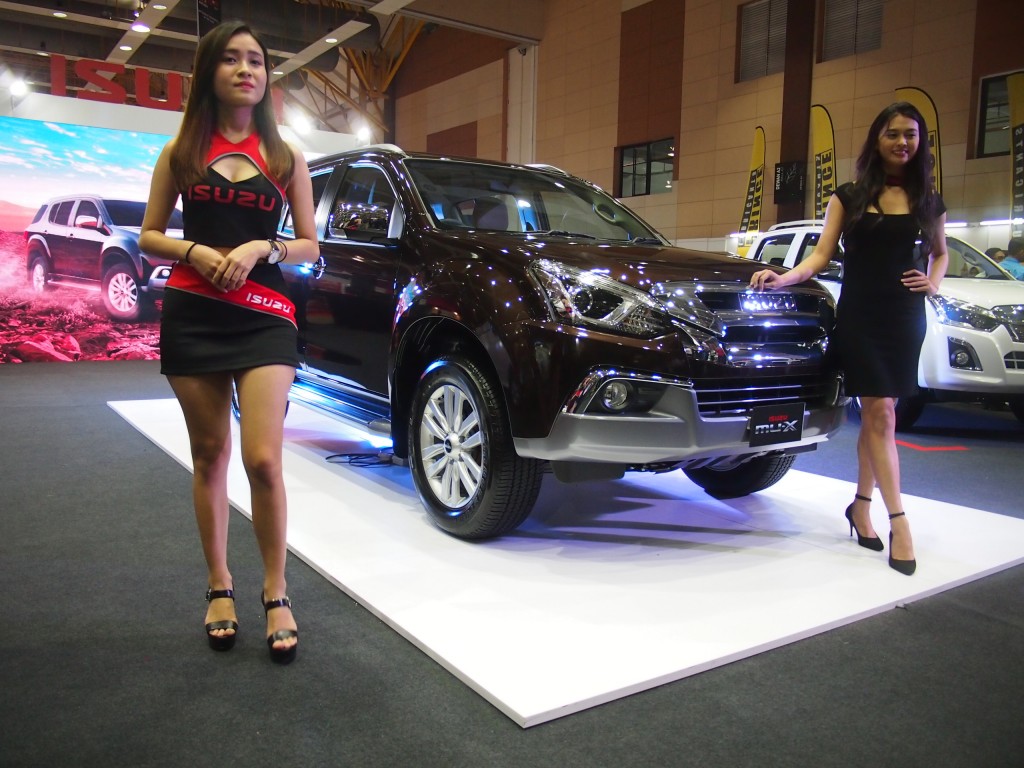