Home » Aftermarket » Is being 60% cleaner enough to save diesel cars from being banned from our roads
July 18, 2017 Aftermarket admin 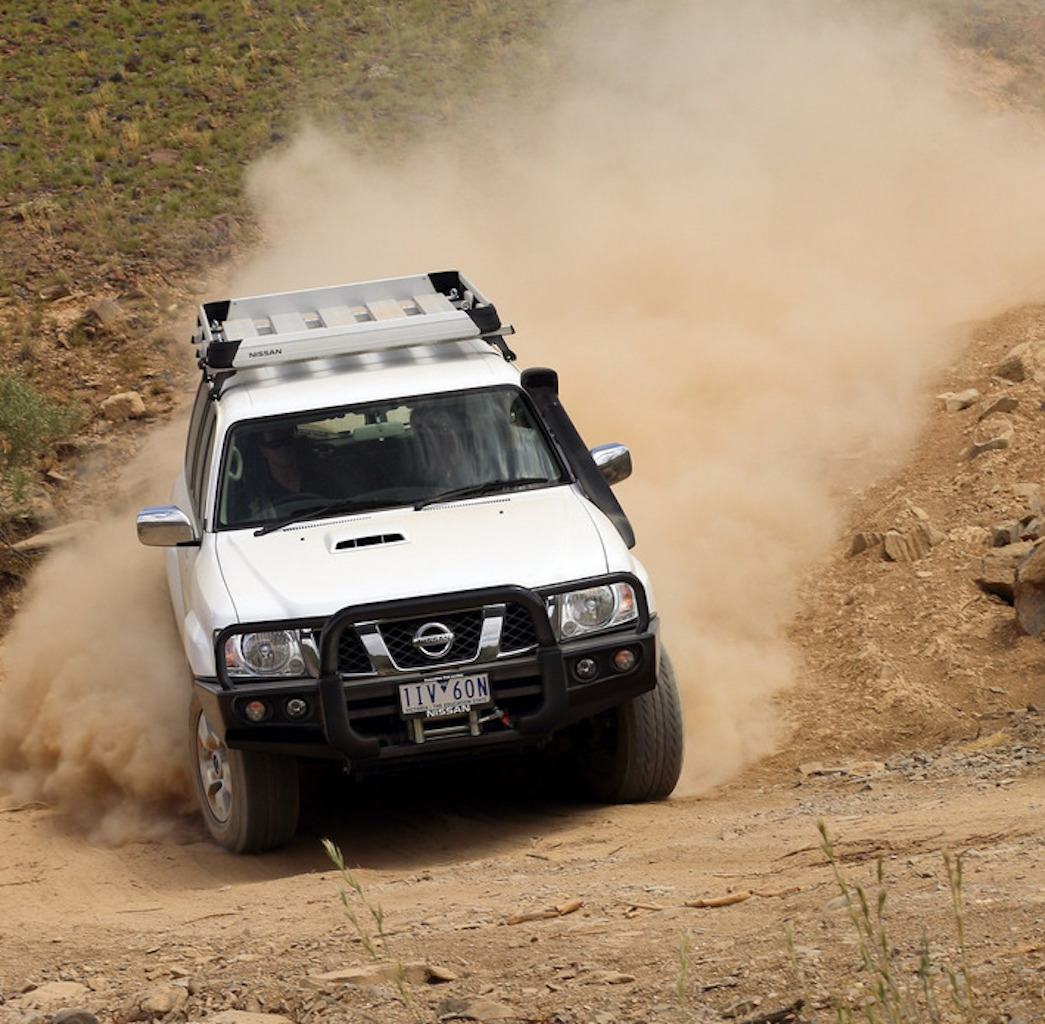 Super Clean Electrified Diesel technology tests have shown that diesel cars may have a future by slashing real-world emissions by up to two-thirds. Over the past few months diesel cars have been condemned for their high NO2 emissions output which is harmful to the health of humans.

Diesel scrappage schemes and toxin taxes have been discussed with the latter to be introduced by the end of the year. Volvo also recently announced that it would be ditching diesel cars by 2019 and France claimed they would ban sales of petrol and diesel motors by 2040.  Engineers at tech and tyre firm Continental revealed that the harmful nitrogen oxides emitted by these vehicles can be slashed considerably by using this electrified after treatment.

How it works is an electrically-heated element increases the temperature of a catalytic convert faster than standard cars which helps to shift NOx more efficiently.

This technology has been used previously by other brands but this latest effort by Continental features quadrupled voltage to increase these temperatures faster.

Currently this system is fitted to a converted VW Golf with tests under the EU’s Real Driving Emissions cycle displaying the 60% drop,

There are also a number of supplementary benefits from this technology as the Golf saw an increase in mpg by four per cent and a reduction in CO2 output by 3%. 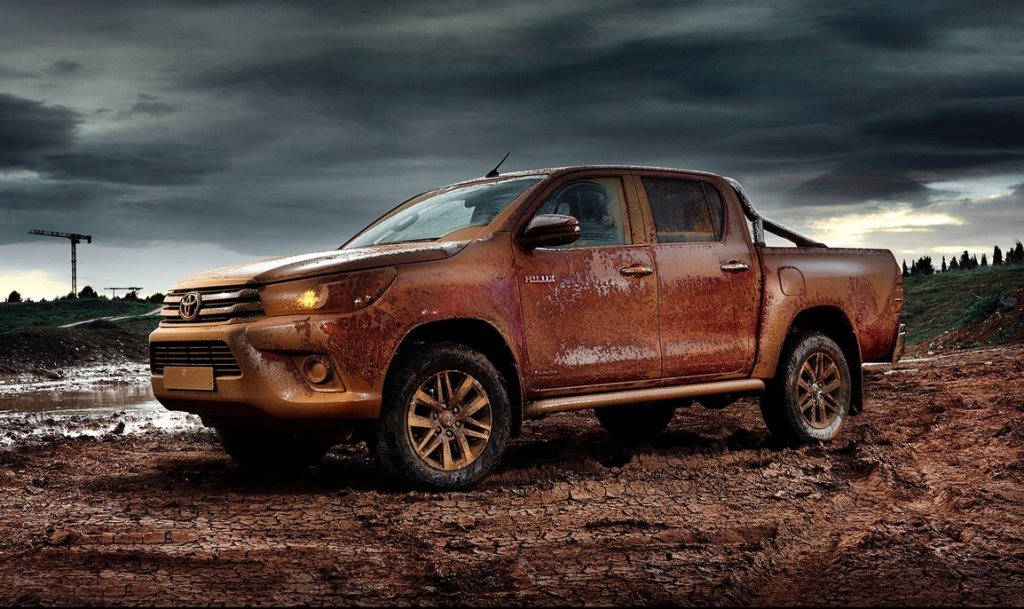