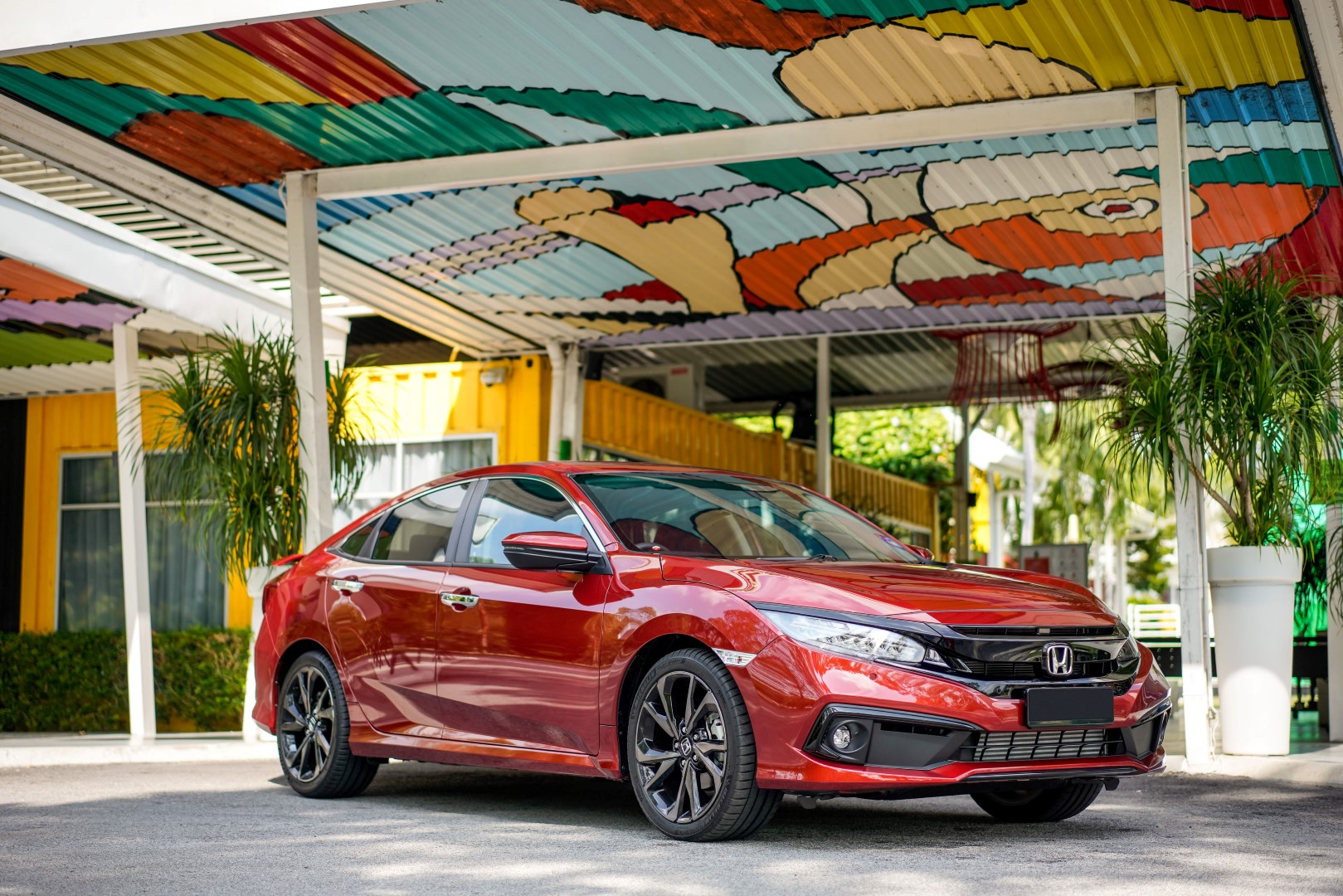 Honda Malaysia has announced that the new Civic, which was officially launched in February this year, remains No.1 in the C-Segment with a captured market share of 70%.

To-date, the new Civic is currently the 3rd best-selling model in Honda Malaysia’s overall sales. While the Central region contributed 44% to the total sales, 17% came from the Southern region, followed by 15% from the Northern region.

The White Orchid Pearl colour appears to be the favourite among customers, representing 42% of the overall sales for the New Civic.

According to Honda Malaysia, the new Civic is receiving positive response from the market with a total of more than 6,500 bookings as of June 2020.

It is also worth mentioning here that the Royal Malaysian Police (PDRM) took delivery of 425 units of the Civic 1.8S last month to be used as patrol vehicles.

That being said, the delivery timeline for the new Civic is one month waiting period and stocks are available to meet customers demand.

The New Civic’s price list after the sales tax exemption is as mentioned below: