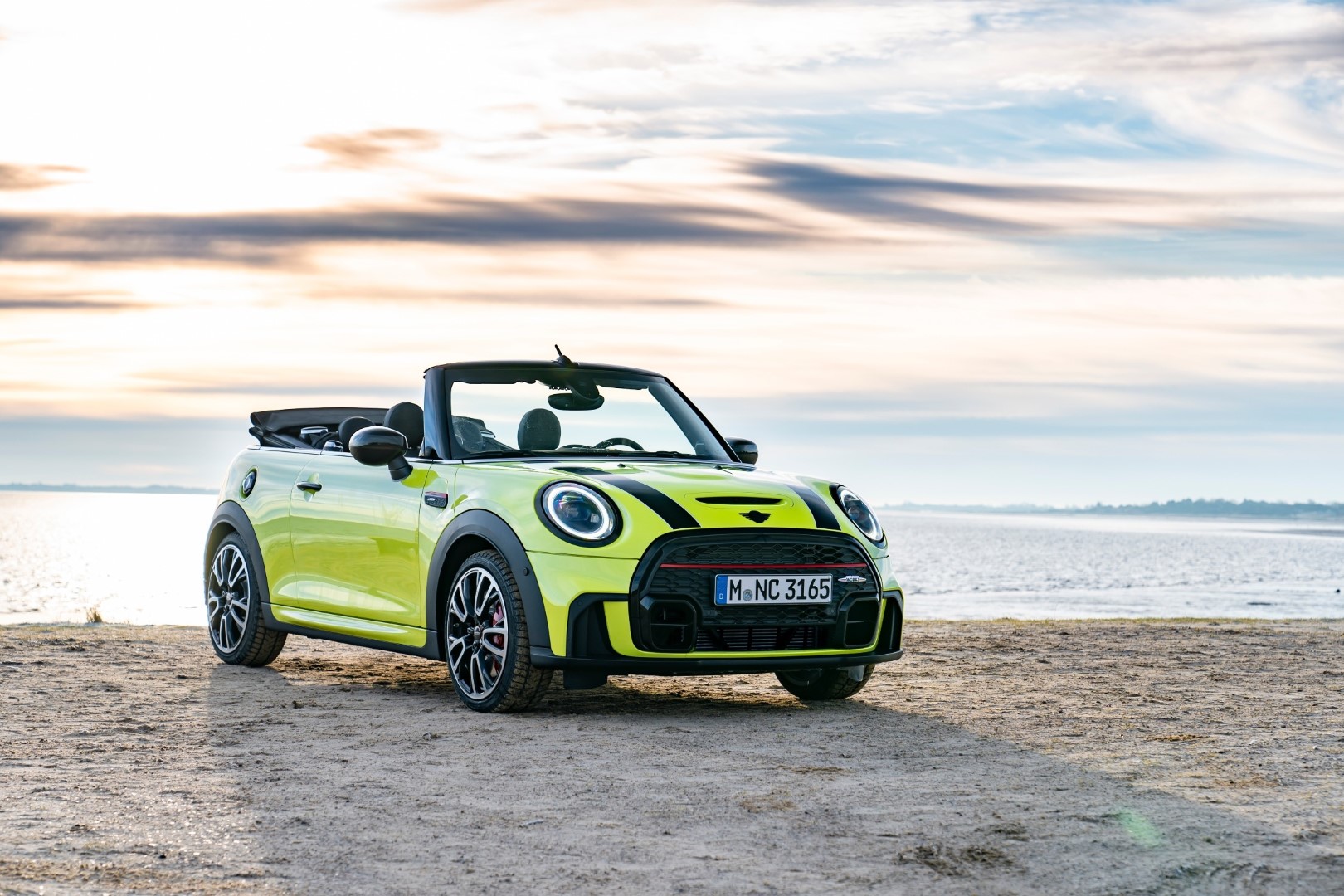 Following the announcement of a new generation of the brand’s purely electric small cars, another decision has now been made by MINI – The MINI Convertible will live on.

According to the company, the development of a successor to the MINI Convertible is a done deal. It is said that the new model is scheduled to be unveiled in 2025.

“The MINI Convertible has a large and particularly loyal fan base. This is also shown by the great demand for the latest, freshly updated model,” says Bernd Körber, Head of the MINI brand.

The clear and reduced design expresses the vehicle’s extravagant charisma more intensively than ever – especially with the body paint in the new Zesty Yellow variant available exclusively for the MINI Convertible.

In addition, the unmistakable design features of the open-top MINI are showcased particularly effectively. The hexagonal radiator grille is larger than ever, the standard LED headlights have been redesigned as have the Side Scuttles, the black wheel arch surrounds have been given new contours, and the rear lights in the striking Union Jack design are now standard equipment

With its fresh look, new standard and optional equipment and innovative operating system, the MINI Convertible continues a success story that began some three decades ago.

After the prototype at the British Motor Show in Birmingham in 1992 had already caused enthusiastic reactions from the public, a convertible version was added to the classic Mini for the first time.

And even after the relaunch of the brand, fans did not have to do without open-top driving fun in typical MINI style.

Best-selling convertible in the world?

Since 2004, the combination of go-kart feeling and open-air fun has thrilled discerning target groups all over the world. At times, MINI’s open-top four-seater was the best-selling convertible in the world.

The current MINI Convertible is not only the original in its vehicle class, but also a true one-off as the only open-top model in the premium small car segment.

The MINI Convertible enjoys particularly great popularity in the German car market, followed by the USA and Great Britain. Especially in these countries, but also in many other regions around the globe including Malaysia, the news of the planned continuation of the model history is likely to cause a sensation.

“Last year, almost one in five MINI customers in Germany opted for open-top driving fun,” said Bernd Körber. “This demonstrates the great enthusiasm of the MINI community for a vehicle concept like this in the future.”