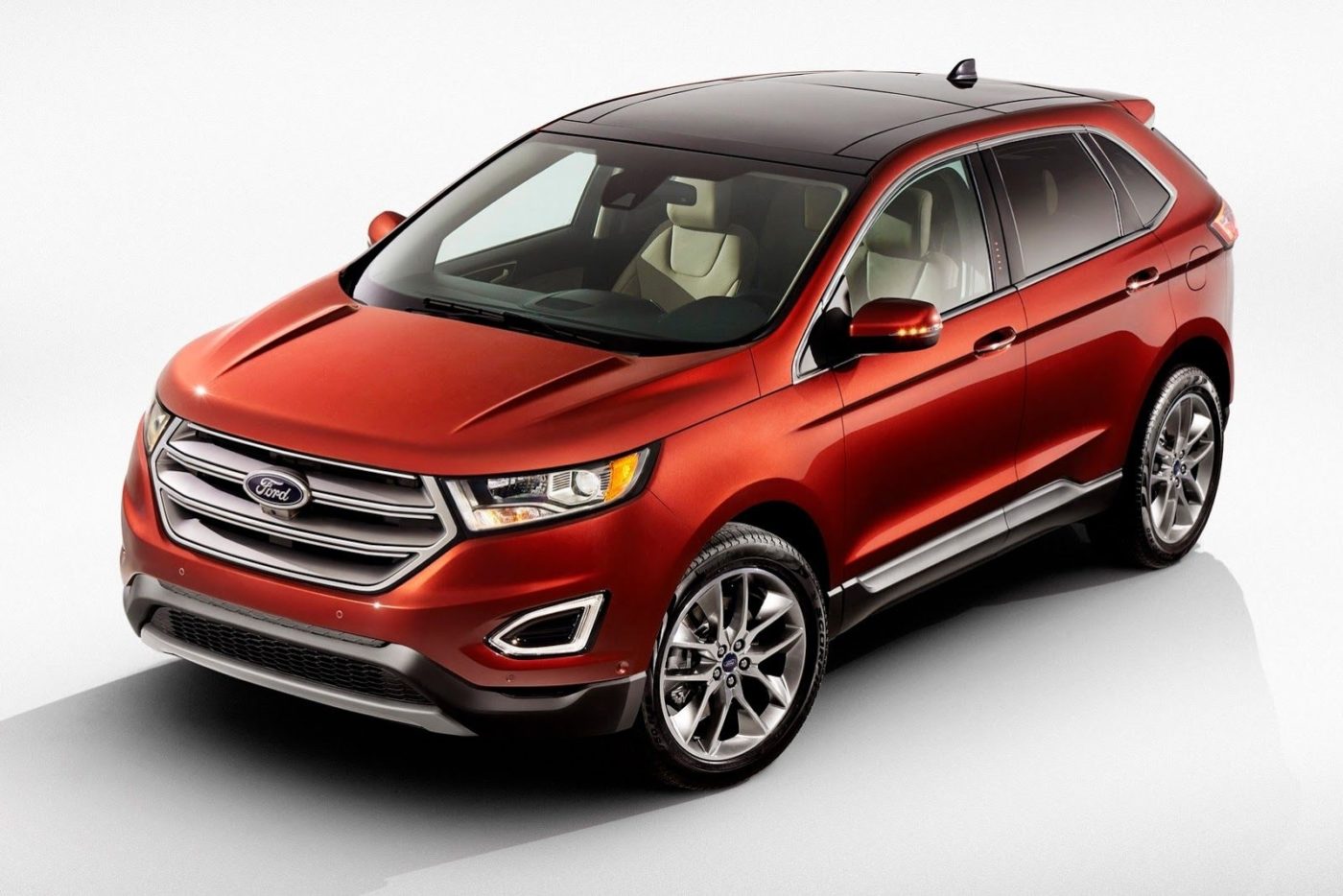 The new investment brings the total sum invested in Ford’s Valencia operations to around €3 billion since 2011.

Employing more than 8,000 people across all of its operations, the new investment will help to secure employment at Ford’s Valencia site. The investment builds on cost efficiency and productivity improvements by the management team, union partners and workforce.

Today, around 25 percent of all new passenger vehicles sold in Europe are SUVs. Kuga accounts for close to 50 percent of Valencia’s vehicle production volume.European sales of Kuga so far this year at 126,900 are an improvement of 22 percent compared with the same period in 2016. Kuga is Ford’s third top-selling nameplate in Europe behind the Fiesta and Focus.

Further details concerning the new investment announcement and the next-generation Kuga will be made closer to launch.