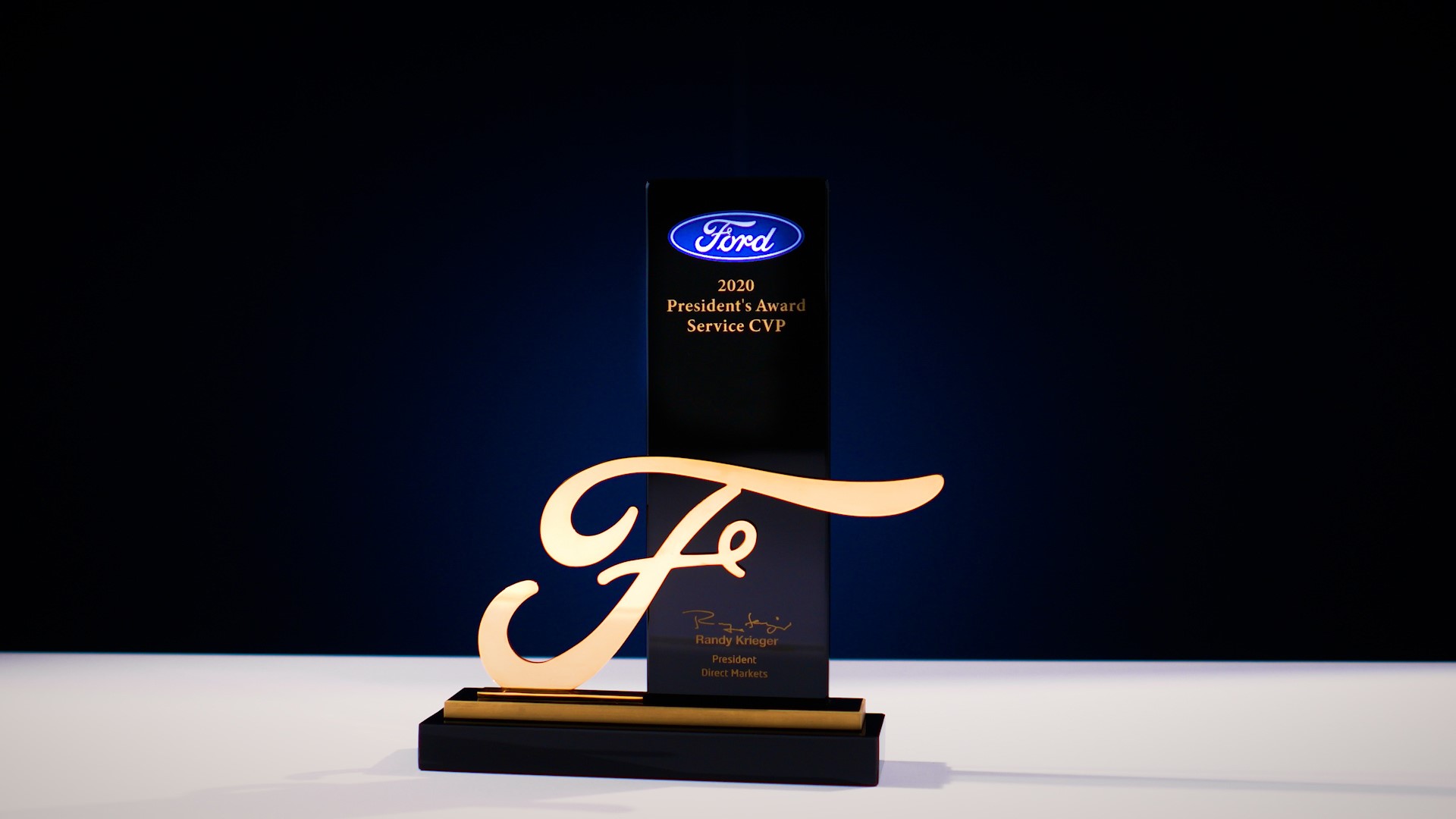 In case you didn’t know, the Chairman’s Award and President’s Award are programmes that were designed by Ford to recognize its top distributor partners who were able to deliver outstanding customer experience and operations in the year 2020.

“At Ford, these are the most prestigious awards we, as a company, make to our distributor partners annually,” said Randy Krieger, President, Ford Direct Markets. “They are our way of  recognizing the most outstanding initiatives and performances of the prior year, and thanking our key stakeholders across Ford’s Direct Markets for their continued efforts to ensure our customers are treated like family, and remain satisfied, loyal, long-term advocates for our Ford and Lincoln brands.”

Introduced by Ford in 2016 regionally, the annual awards programme evaluates distributors primarily on their highest level of overall customer satisfaction (CVP) and:

Out of the fifteen awards, six distributor partners – Al Tayer Motors in the UAE, Al Mana in Qatar, in Egypt, InterAuto in Mozambique, Sime Darby in Malaysia and Samoa Motors in American Samoa – took home the coveted Chairman’s Award.

The prestigious Chairman’s Award for Malaysia marks the market’s second time it had received this coveted award with the highest level of sales and service customer satisfaction, recognising it as one of the very best Ford distributor and dealer organisations in the world.

What this means is that Ford customers in Malaysia are among the most satisfied with the services provided by the brand, compared to all the other countries in the world where the Ford brand is also present.

The authorised distributor for Ford vehicles in Malaysia is none other than Sime Darby Auto Connexion.

Ford’s Direct Markets include the Middle East, North Africa, Sub-Saharan Africa and Asia Pacific Direct Markets – Distributors across these territories have displayed outstanding commitment and contribution to the Ford business, and together, Ford and its partners continue to create must-have products and services, and treat customers like family.