Doing Away With Diesels
Commercial Vehicles

Doing Away With Diesels 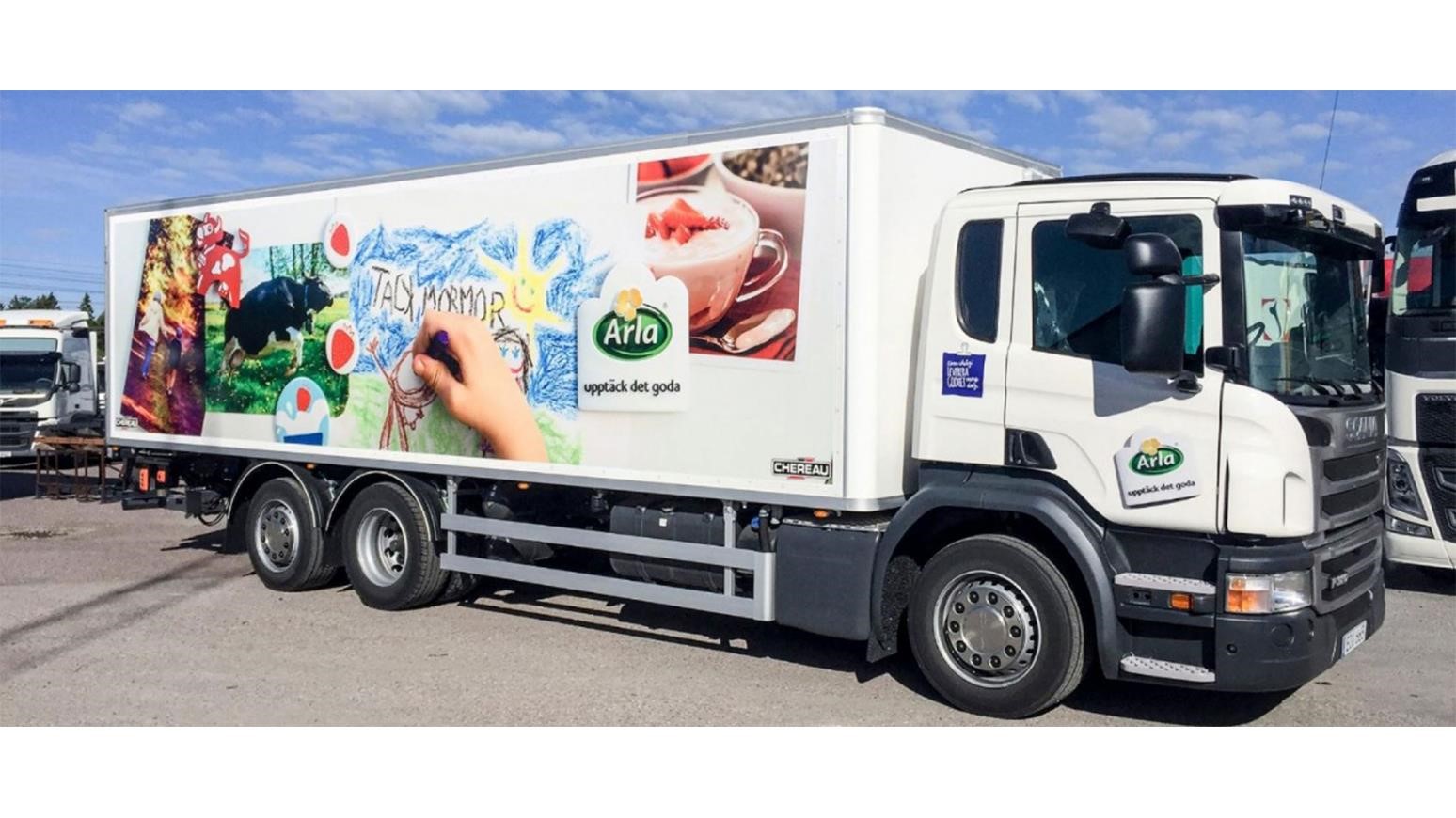 Leading dairy company Arla has committed to converting its Swedish distribution operations to fossil fuel-free sources by 2020. To help the company make good on that promise, Scania has just delivered the first of 48 vehicles that rely on RME (rapeseed oil methyl-ester), which is a biofuel that generates 66 percent less carbon dioxide than diesel. The Swedish government is also lending a hand by keeping RME a tax-exempt fuel, making it more financially viable for Arla and other companies willing to make the conversion.

Arla expects the remainder of its Scania RME fleet to arrive in its various Sweden distribution centres throughout 2019 and 2020. In addition to RME, Arla also currently operates equipment that runs on hydrogenated vegetable oil (HVO) and ethanol. The European Union has called on member states to more aggressively move toward renewable energy, however, Arla’s planned conversion is significantly more rapid and ambitious. According to Berne Carlson, vehicle manager at Arla, “Thanks to Scania’s ability to deliver vehicles that can run on alternative fuels, we are happy to say that we will get there.”

As a leading engine and truck manufacturer, Scania has made researching and developing alternative fuel technologies a top priority. Currently, the firm offers vehicles and engines that are capable of running on a range of alternative fuels, including RME, liquefied gas (LNG), and ethanol. Fredrik Lundström, Fleet Sales Manager at Scania Sverige says, “While one type of fuel is not necessarily the solution for all, the conditions of each region, such as access and infrastructure, always influence what type of alternative fuel fits best. In this case, RME is the right fit and we’re delighted to help Arla in its efforts to become fossil free.”