Did you know Proton has its Own Certified pre-owned Car Program?
Latest News

Did you know Proton has its Own Certified pre-owned Car Program? 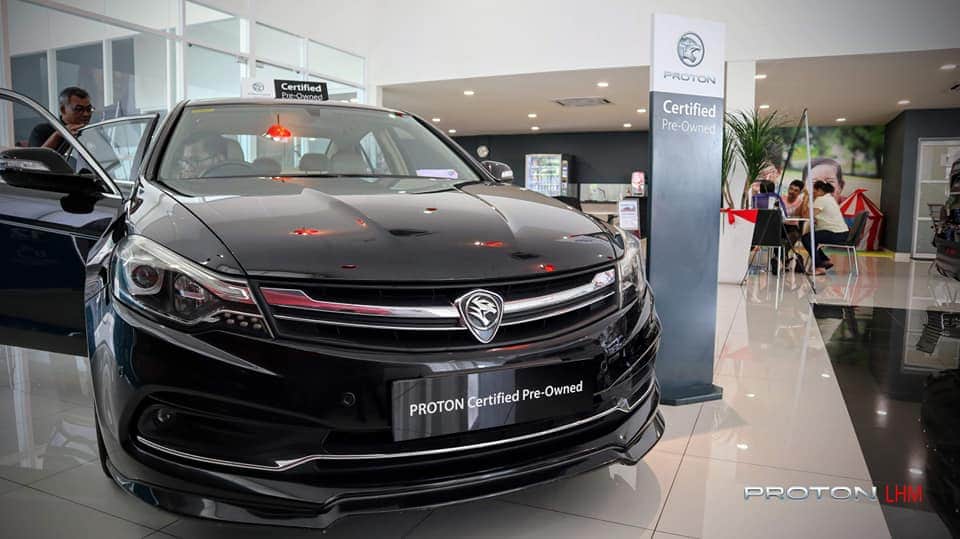 Yes they do, and it is called the Proton Used Car Management Network (UCM).

For those who are not aware of it, the initiative was introduced last year with a pilot project consisting of eight outlets located in various dealerships.

The initial months were used to establish operating procedures and to train used car inspectors who would manage transactions in each outlet.

Today, the company announced that the goal is to have operations established at 36 outlets nationwide by end of the year.

According to Proton, the target set for UCM is for replacement sales, where a current owner trades in a Proton model for a new one, to account for a minimum of 10% of the volume for outlets with UCM operations.

The company has also established programmes to help achieve the target such as Proton Xchange, designed to encourage current owners to replace their current cars with the newest Proton models.

Regarding the sale of trade-ins, cars sold by UCM will be marketed under the Proton Certified Pre-Owned (PCPO) banner. All PCPO vehicles undergo a comprehensive 201-point inspection and are guaranteed to have never suffered any flood or major accident structural damage.

They also get a 1-year extended warranty covering the engine and transmission and are eligible for a one-time free service (engine oil and oil filter only), up to 6 months after their registration date.

In case you’re wondering why this sudden enthusiasm by Proton in pushing the sales of its pre-owned cars, it is due to the fact that the growth in used car sales, according to the Malaysian Automotive Association (MAA), grew by 100% in the first six months of 2020.

So, since there is a high demand, it is only natural for Proton to try to make the most of the situation.