Daimler Trucks is the leader on the road to autonomous driving 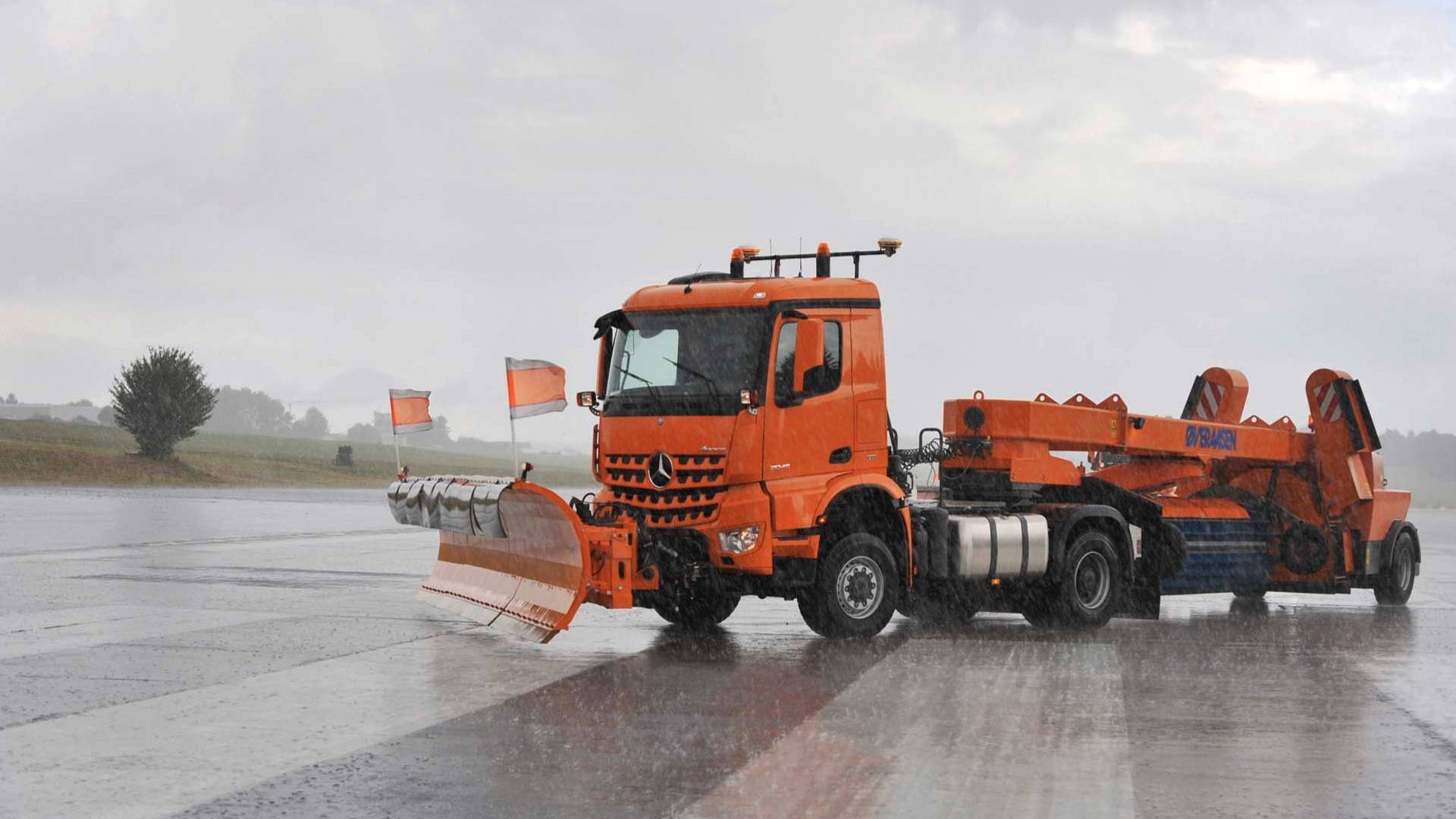 Mercedes-Benz has traditionally taken the lead in new safety and assistance systems, and in improving the driver-friendliness of commercial vehicles. The same applies to networking and automated driving. Know-how accumulated over decades is the basis for developments such as the Highway Pilot and Highway Pilot Connect, on the road to automated driving.

The Future Truck 2025 presented in 2014 with the Highway Pilot system was the answer to the challenges of the future: increasing traffic, inadequate infrastructure, growing cost pressure and shortage of drivers. Based on the current Mercedes-Benz Actros and its numerous, improved assistance and telematic systems, it ushered in a new era for road goods transport.

Shortly afterwards, Daimler Trucks opened up a new chapter in Europe: in autumn 2015, a standard Mercedes-Benz Actros with the Highway Pilot was given approval for public roads as a test vehicle. It is permitted to drive on all German autobahns in semi-automated mode. This means that the vehicle drives automated, but the driver must constantly monitor the system and be able to take over control at any time. 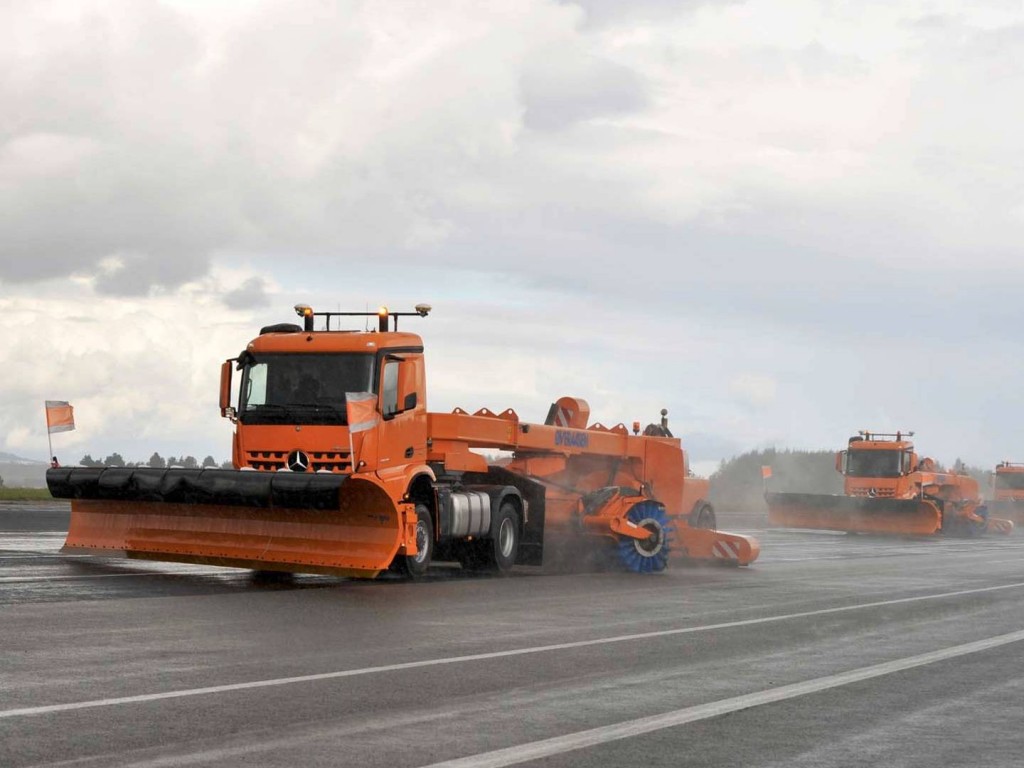 While the Mercedes-Benz Future Truck 2025 was a concept vehicle, the transition to series production technology has proved successful in the form of the Mercedes-Benz Actros with the Highway Pilot. It demonstrates the everyday suitability of automated driving.

As early as 2016, three Actros trucks with the Highway Pilot Connect took to the roads: the technology allows electronic docking by vehicles on motorways and long-distance highways, also known as “platooning”. During the cross-border European Truck Platooning Challenge, Daimler Trucks was able to demonstrate the advantages of electronic vehicle-to-vehicle networking on the journey to Rotterdam. In truck platooning, connectivity and automated driving increase safety for trucks driving in convoy, relieve driver workload and improve fuel efficiency by reducing distances between vehicles. 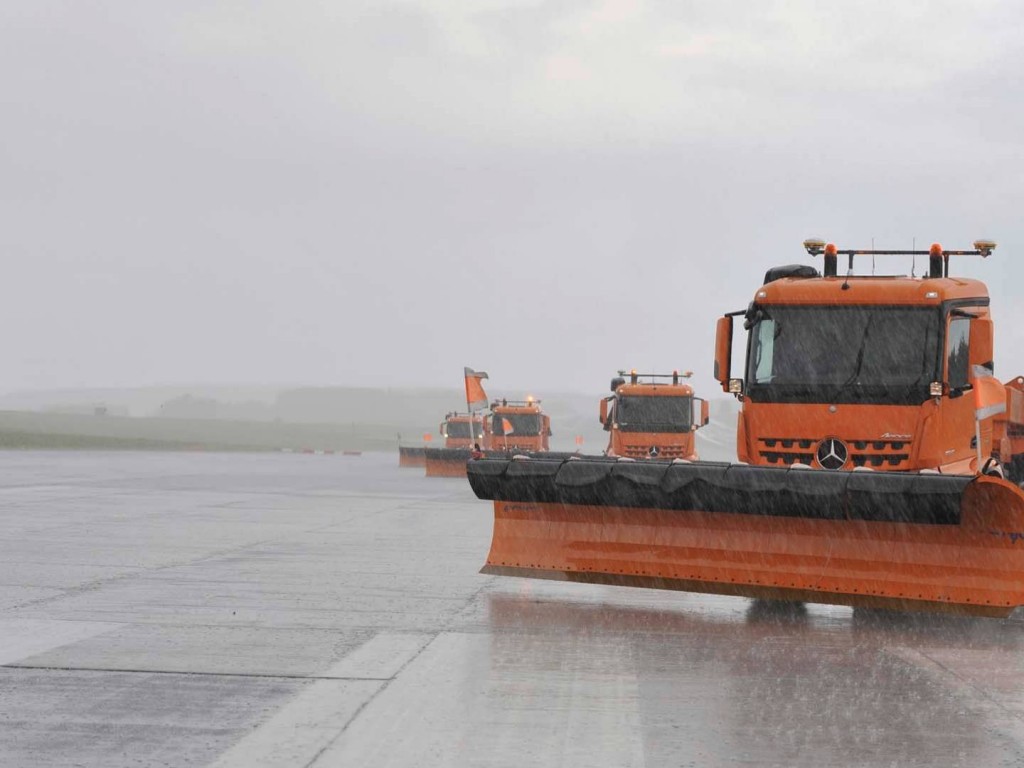