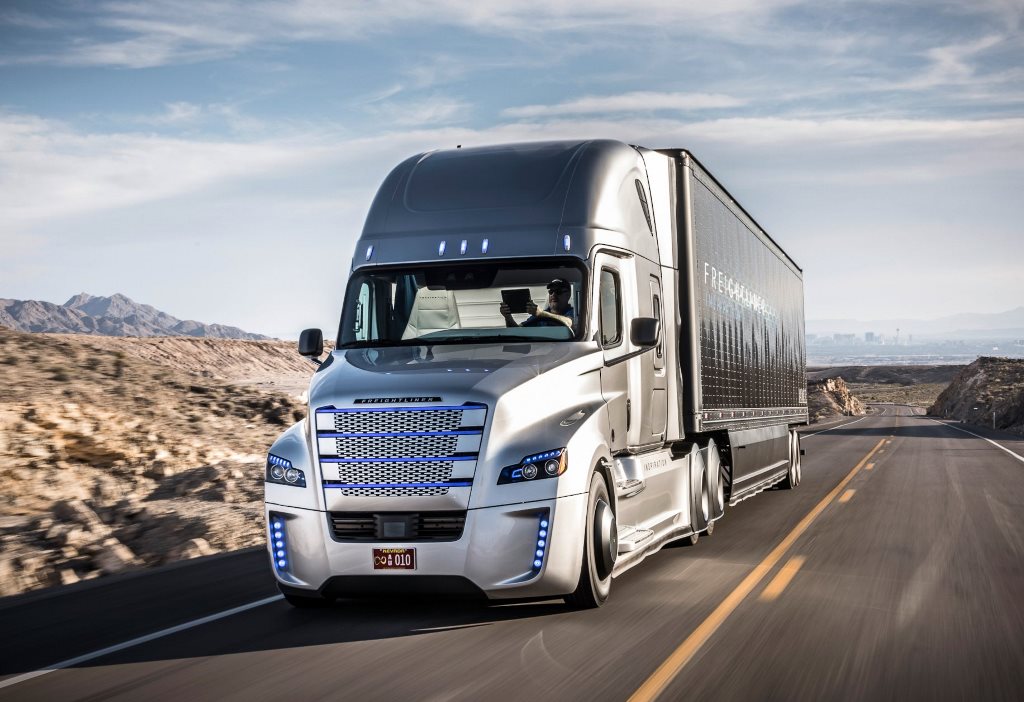 Daimler Trucks in US has just announced a USD375m investment to enable production of the new DD5 and DD8 medium duty engines at Detroit™ brand headquarters and manufacturing facility in Redford, Michigan.

Joined by Michigan Governor Rick Snyder, and nearly 2,000 UAW workers, Daimler Trucks celebrated the announcement of the new lines of DD5 and DD8 medium duty engines and officially launched production of the company’s Detroit™ DT12™ automated manual transmission.  The theme of the day was “Built in Detroit,” and celebrated the long successful history of Detroit powertrain manufacturing at the Detroit brand Headquarters.

“This is an exciting day for Daimler Trucks and Detroit. Our investment is a tangible example of how we maximize the use of our global platforms optimized for regional markets,” said Dr. Wolfgang Bernhard, Daimler AG Board of Management member responsible for Trucks and Buses. “Built in Detroit” is not just a marketing slogan, it is our commitment to strengthen the industrial base in Detroit and to deliver the most fuel efficient engines to our customers. I am convinced: With our medium-duty engines we will repeat the success story of our best-selling heavy-duty engines.” 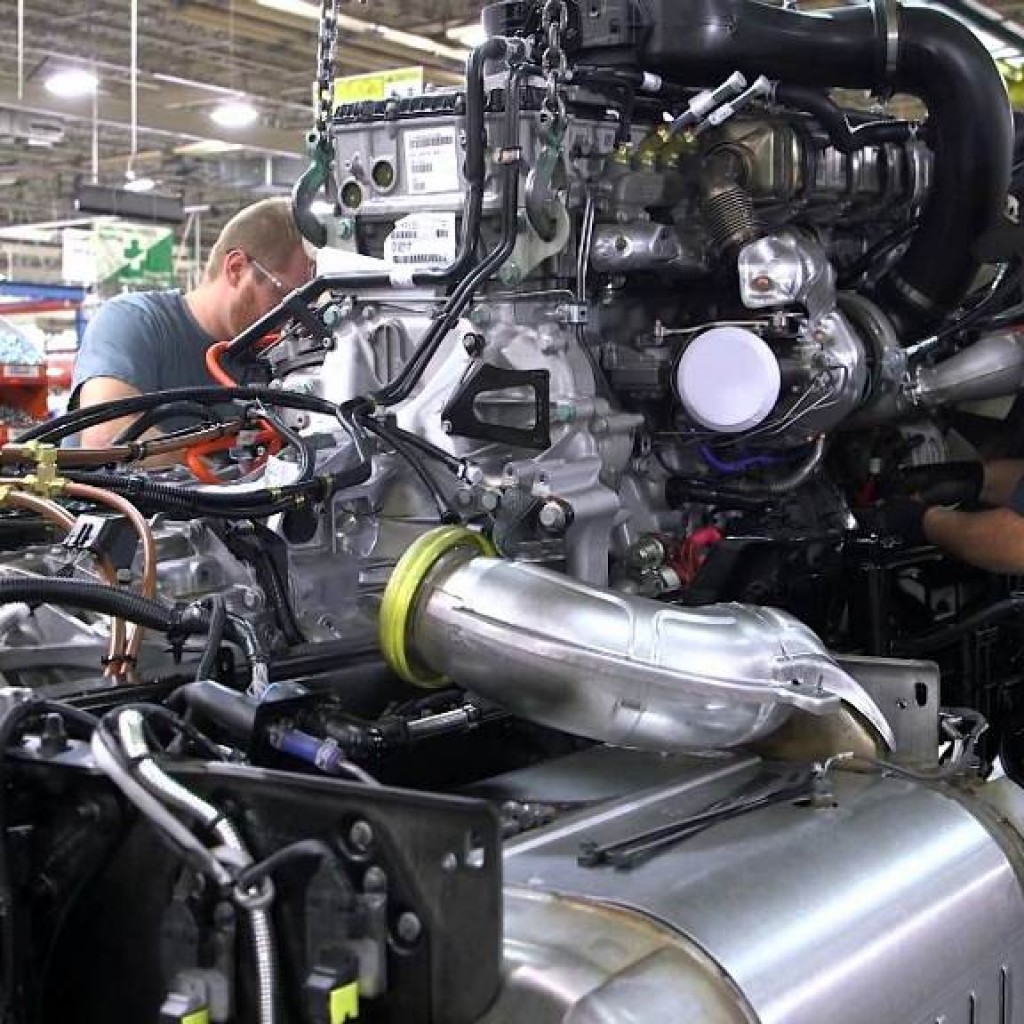 Governor Snyder continued, “Michigan has long-been the world’s automotive leader and we are proud that Daimler will continue to play a big role in our state’s reinvention moving forward. This is an investment in Detroit and the hardworking people of Michigan.”

The Detroit™ integrated powertrain which includes Detroit™ Engines, Axles, and the DT12 Transmission is part of Daimler Trucks’ Global Excellence Strategy to have uniform production standards and processes worldwide, resulting in the most efficient, highest quality and lowest cost of ownership products in the industry.

The new Detroit DD5 and DD8 engine development is another example of Daimler’s international development effort, with global testing and validation being undertaken in both Europe and the United States, and series production in Europe since 2012.

“Detroit medium duty engines will provide what no other manufacturer in North America can offer – a total vehicle solution that matches Daimler’s global engineering prowess with the most complete lineup bar none in the industry,” said Martin Daum, President and CEO, Daimler Trucks North America.   “I am pleased to announce that select Daimler Truck North America vehicles will be available with medium duty power by the end of 2016, and full production will take place in Detroit by the end of 2018.”