B20 Biofuel Program Launched In Malaysia 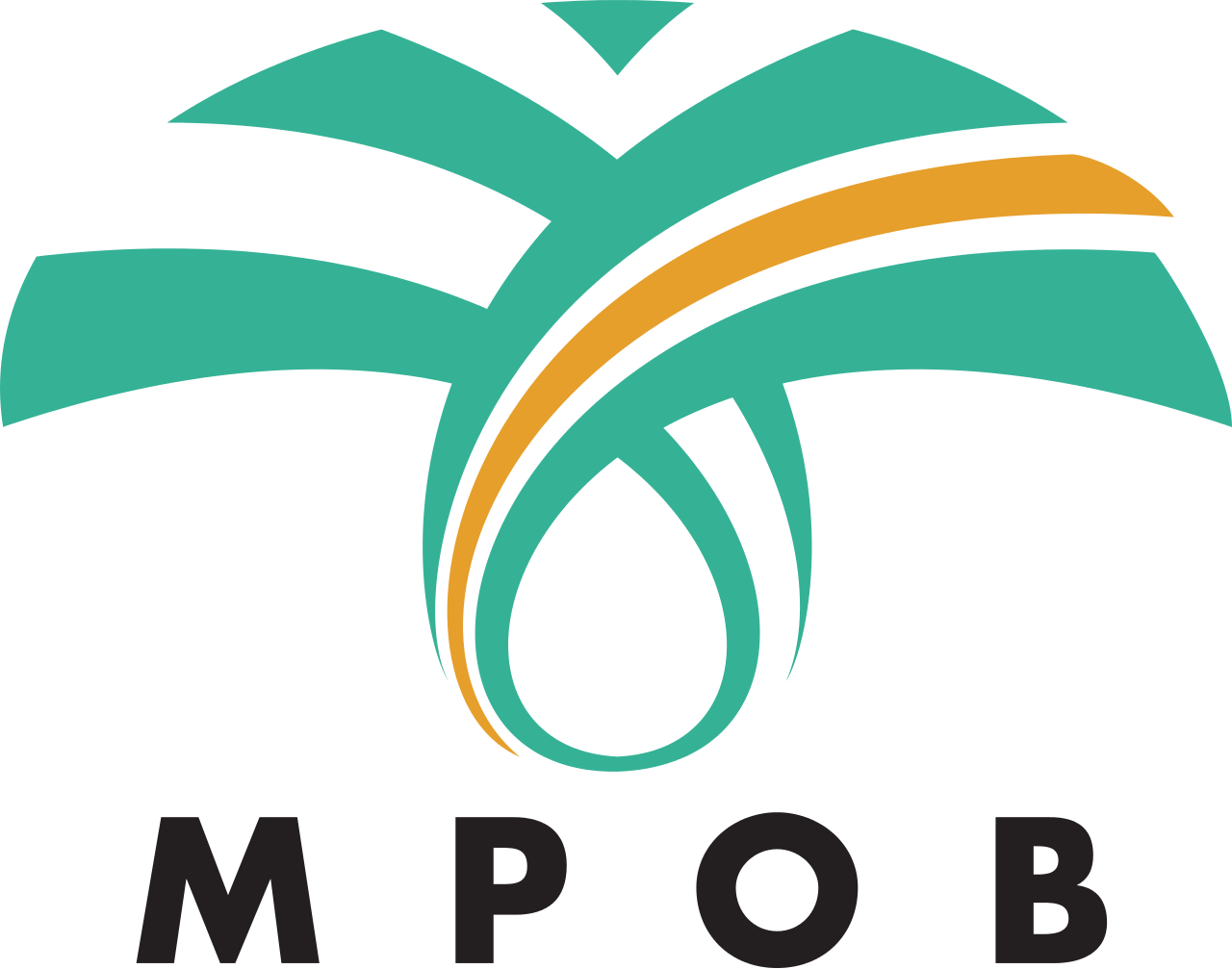 Malaysia has launched its B20 Programme (20% palm biodiesel, 80% petroleum diesel petroleum) for its transportation sector in phases.

The B20 programme in the transportation sector, which started in Langkawi and Labuan in January 2020, will be expanded in phases to Sarawak in April 2020, Sabah in August 2020 and to Peninsular Malaysia in June 2021.

“The implementation of the B20 Programme in the transportation sector will support demand for palm oil and stabilise its prices,” said Deputy Prime Minister Dato’ Seri Dr. Wan Azizah when launching the programme.

In collaboration with petroleum companies such as Petronas, Shell, Petron, Chevron and BHP, B20 will be supplied in phases to over 3,400 petrol stations across Malaysia in line with the implementation plan of the B20 Programme.

As a choice for consumers, the Euro5 B7 is still being sold at certain petrol stations while in highlands such as Cameron Highlands and Genting Highlands in Pahang, and Kundasang in Sabah, petrol stations will continue to supply the B7.

The implementation of the B20 Programme in the transportation sector is a proactive move by the Government to promote domestic palm oil consumption with an estimated increase of palm oil usage of 534,000 tonnes per annum.

Meanwhile, Primary Industries Minister Teresa Kok said that her ministry and the Malaysian Palm Oil Board (MPOB) had conducted B20 field tests for the collection of technical data and coordinated technical consultation sessions with stakeholders.

In addition, vehicle distributors such as Tan Chong Industrial Equipment and Hyundai Sime Darby Motors as well as transport companies such as FGV Transport Services Sdn Bhd and SOP Transport Sdn. Bhd were also involved in the B20 test trial.

A total of 35 vehicles from Ministry of Primary Industries (MPI) and MPOB, which have been using the B20 since June 2019 have not reported any problem to date.

Meanwhile, MPI, MPOB and the Japan Automobile Manufacturers Association (JAMA) conducted a B20 blend study of Euro 5 technology vehicles in collaboration with automotive experts from Mazda Malaysia and the Malaysian Institute of Robotics and IoT Automotive, with support from the Department of Road Transport and the Department of Environment.

“This study, which is the first conducted by JAMA on Euro 5 vehicles, is divided into two laboratory studies, at the Japan Automotive Research Institute which is expected to be completed in April 2020 and a field study using two Mazda CX-5 cars in Malaysia,” said Teresa at the opening ceremony.