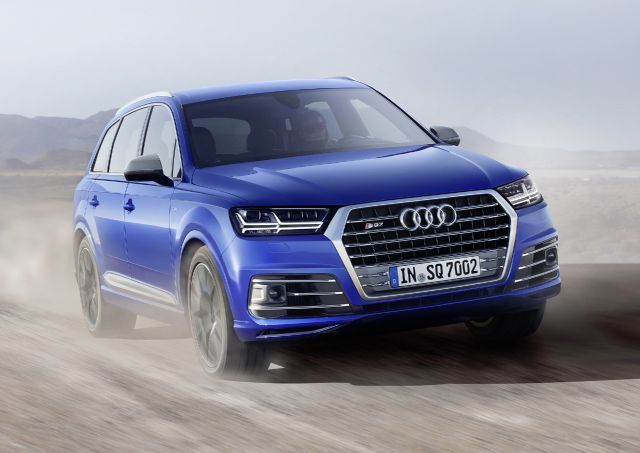 Audi is giving electric superchargers their first production application with the SQ7 as it leads the race to increase diesel-engine power. The SQ7, a sporty variant of the Q7 large SUV, will debut a V-8 4.0-liter diesel engine that adds an electric supercharger to two traditional turbos.

“The SQ7 is a strong confirmation of Audi’s technology leadership and of our belief in diesels,” CEO Rupert Stadler said on the sidelines of the automaker’s financial results presentation on March 3.

Stadler said the SQ7 will be the world’s most powerful automotive diesel engine, but will also offer reasonable fuel consumption figures.