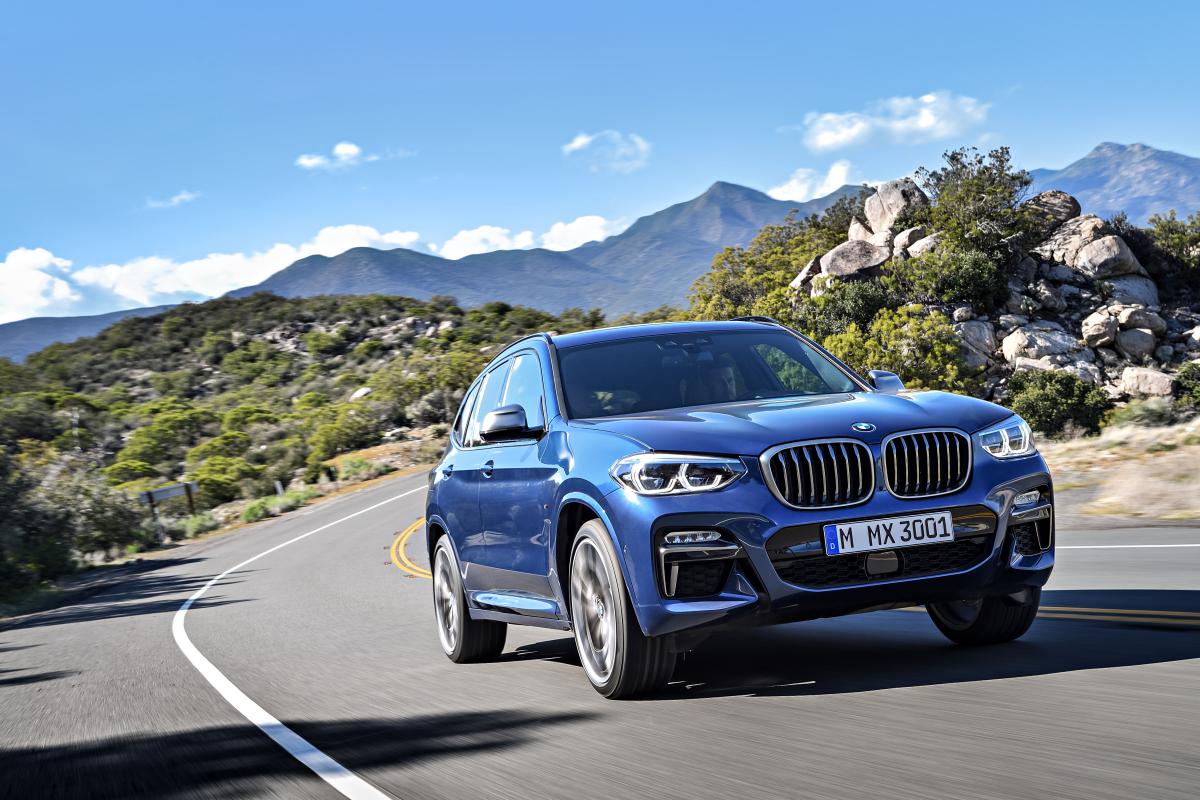 BMW is expected to launch the third-generation X3 in Malaysia this April, 2018. It arrives to take on the Mercedes-Benz GLC and Volvo XC60 and will probably be priced around RM338,888.

The silhouette of the luxury SUV is very similar to the outgoing model. However, the rear now features differently designed ‘L-shaped’ tail-lamps, while the front sports a larger kidney grille and the headlamps are spaced further apart. Thanks to the new underpinnings, the third-gen model possesses a significantly stiffer chassis and is about 55kg lighter than its predecessor. While it retains the same overall dimensions, the wheelbase on the new model is longer, which is expected to liberate more space inside.

Under the bonnet, the new model is expected to initially be offered with the 248hp, 2.0-litre, four-cylinder, turbo-petrol in the xDrive30i and a 360hp, 3.0-litre twin-turbo petrol motor in the M40i (rivalling the Mercedes-AMG GLC 43 coupé) is expected to arrive at a later date. All engines will be mated to an eight-speed automatic, powering all-four wheels, as standard.

The technology in the cabin has been updated as well, with equipment taken off the new 5-series. This includes a touch-and-gesture-controlled iDrive infotainment system, a head-up display and 360-degree cameras. Adaptive dampers are also expected to be available.