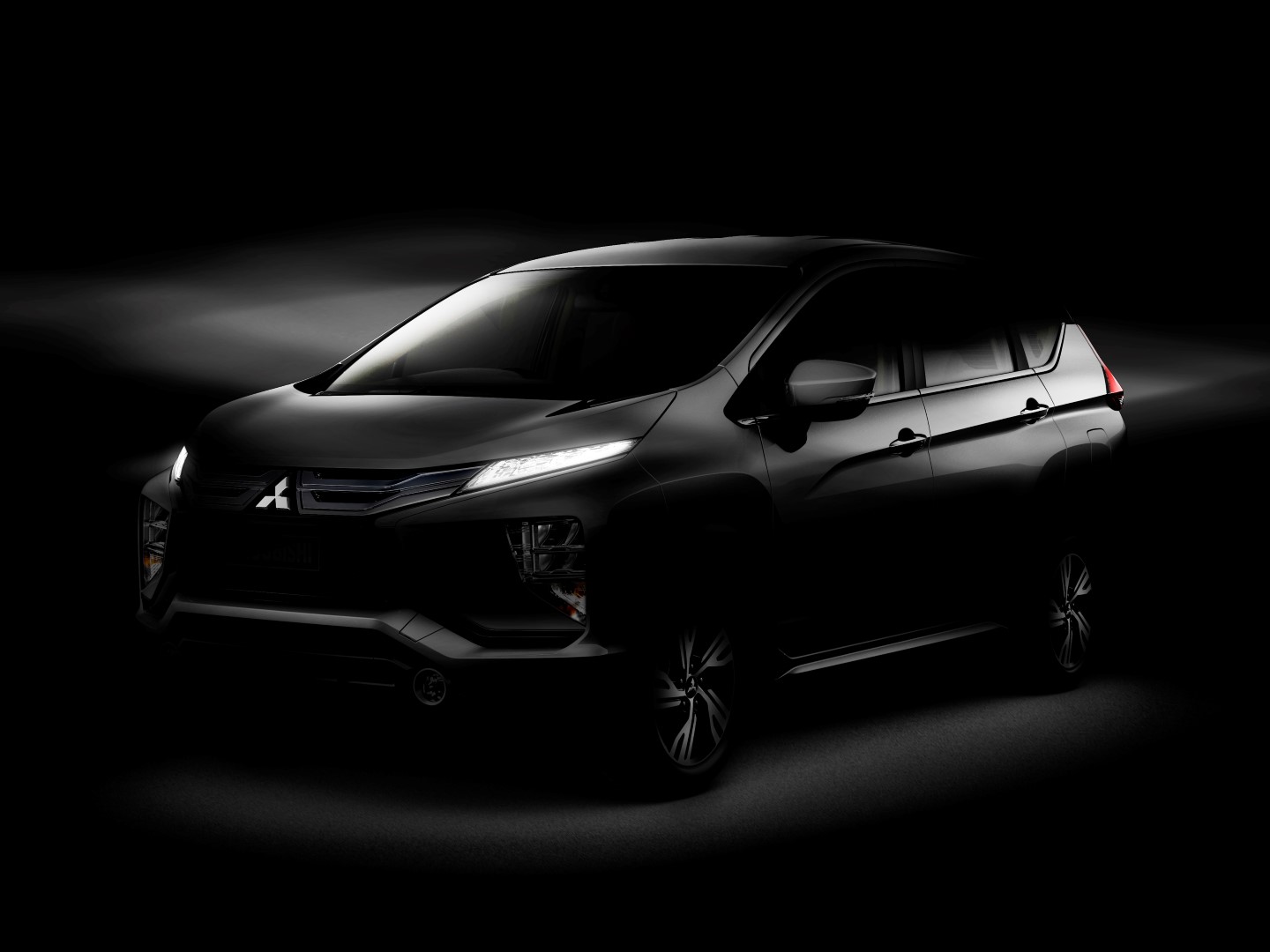 Just a couple of weeks after images of the 2020 Mitsubishi Expander which was spotted in Malaysia broke the internet, Mitsubishi Motors Malaysia announced that the seven-seater crossover will be launched this year.

Featuring the brand’s ‘Dynamic Shield’ front design concept, the 2020 Mitsubishi Xpander, which will be competing with the Perodua Aruz and the 2020 Honda BR-V, will come with a 1.5-litre engine producing 105 PS and 141 Nm of torque.

“The Mitsubishi Xpander is not just an important model for MMM, but across the ASEAN region as well. As of June 2020, the car has reached cumulative sales of around 256,000 units. The success of the Xpander in our neighbouring countries such as Indonesia, the Philippines, Thailand and Vietnam reflects how well-suited this car is to meet the needs of Malaysian customers. MMM is very excited for a thrilling year ahead with the introduction of this impressive seven-seater crossover in Malaysia later this year,” said Tomoyuki Shinnishi, Chief Executive Officer of MMM.

The Xpander has won multiple awards in ASEAN countries. Some of the prominent awards won were ”2018 Car of the Year” by Otomotif Awards 2018 in Indonesia, ”Philippines 2019 Automobile of the year in the Standard Category” by Auto Focus People’s Choice Awards and “Thailand Car of the Year 2019 and 2020: THE BEST MPV UNDER 1,600 c.c.” by Grand Prix International PLC.