Volkswagen Commercial Vehicles’ all-new Crafter has claimed another ‘Van of the Year’ award, with leading consumer motoring title Auto Express giving it the top van accolade and praising its quality and comfort in its annual awards.

The all-new Crafter, which made its UK debut at the CV Show in Birmingham in April and went on sale in May, has picked up a host of awards since it was revealed last September. Built at an all-new factory in Wrzesnia, Poland, and designed from the bottom up to meet the needs of van operators, it is available with a variety of different powertrains, drivetrains and capacities, offering maximum flexibility, and with a comprehensive suite of innovative technologies. As on all Volkswagen vans, the Crafter comes as standard with autonomous emergency braking and automatic post-collision braking systems – a first in the van sector. 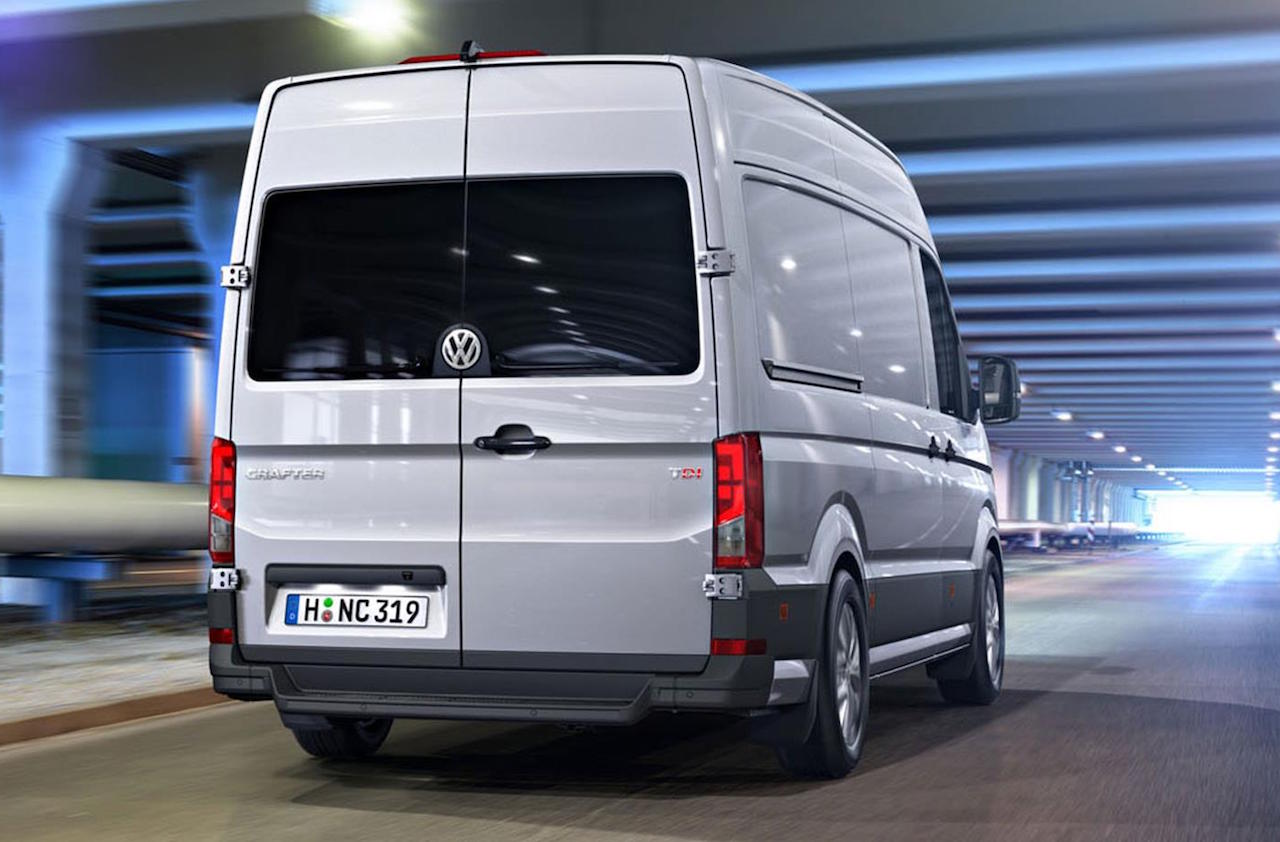 Even prior to its launch the new Crafter had picked up a number of prestigious awards. In September 2016 it succeeded the Transporter to be named International Van of the Year, as voted for by a panel of commercial vehicle journalists from 24 European countries. It was also named Best New Van by leading commercial vehicle publication Van Fleet World in February 2017; it picked up the Vans A2Z accolades of Best Large Van and Van of the Year in March 2017, and won Trade Van Driver’s Van of the Year and Best Large Panel Van awards.