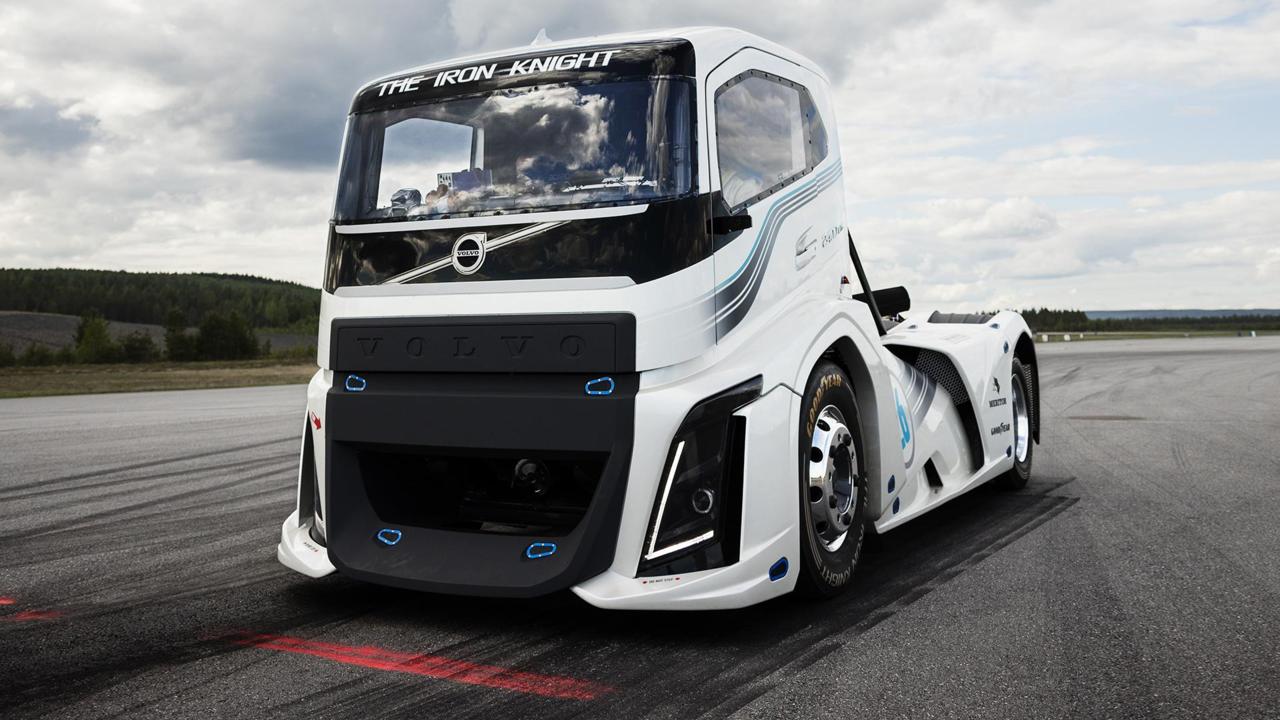 It dispatched the 0-500m run in 13.71sec, achieving an average of 82mph in the process. The 1000m run took 21.29sec, during which the 4.5-tonne truck clocked an average of 105mph. Both recorded top speeds surpassed Volvo’s previous record-breaking ‘Mean Green’ by 10mph.

More remarkably, during the runs, the Volvo – the engine of which pounds out 4425lb ft – hit a top speed of 172mph. Not one to be confined to the inside lane, then.

Olof Johansson, a Volvo trucks technician, said: ‘Specialists from several different Volvo Trucks departments worked closely together to develop a truck with unsurpassed performance. Apart from Volvo Trucks’ powertrain, which is the heart and soul of The Iron Knight, we’ve hand-built the truck from the ground up.’ 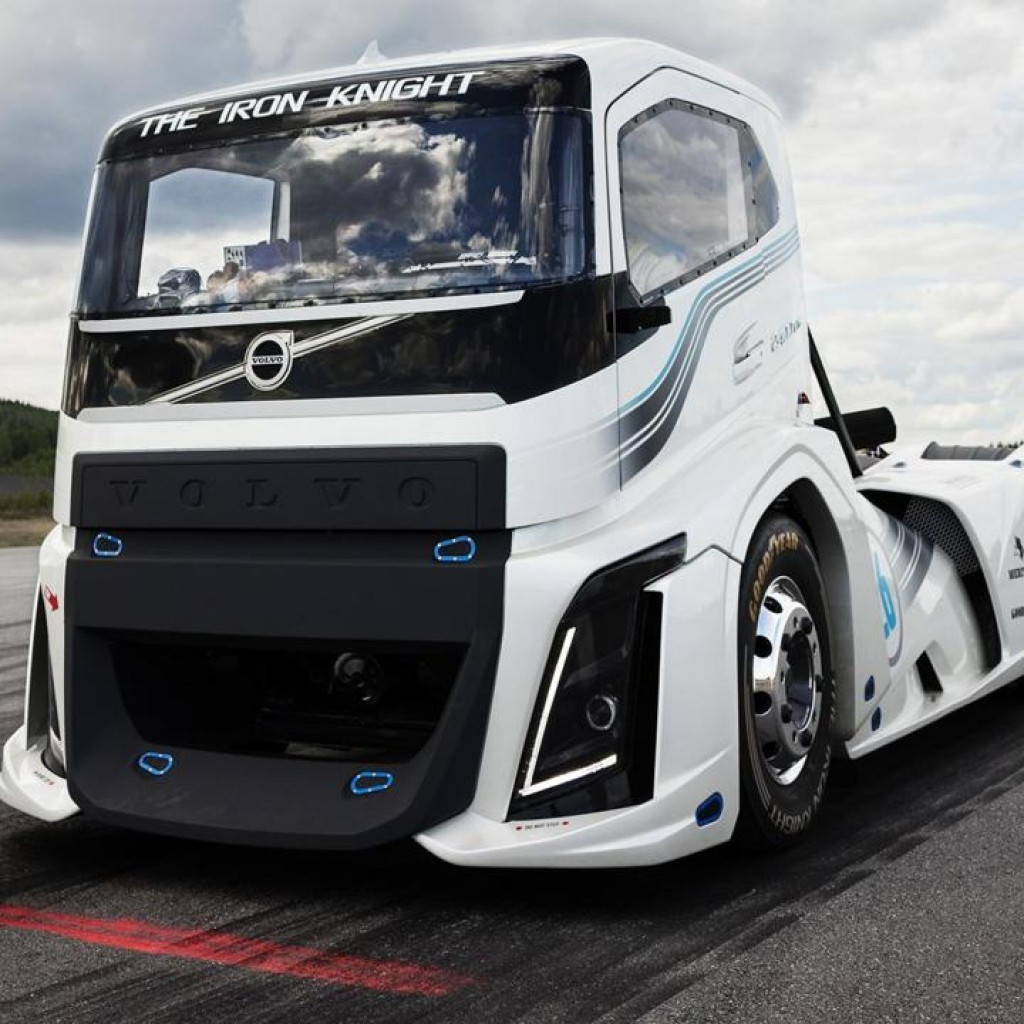