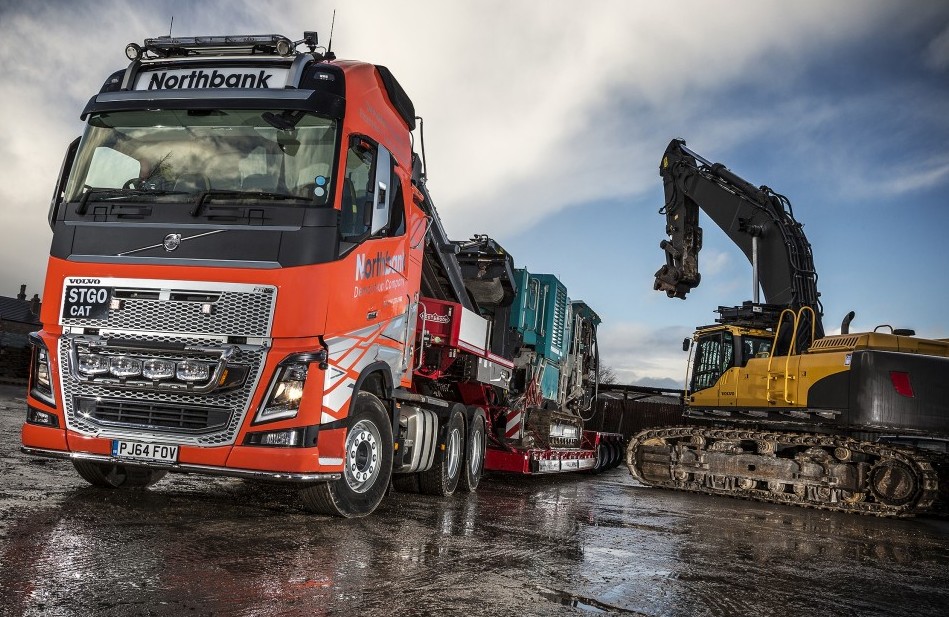 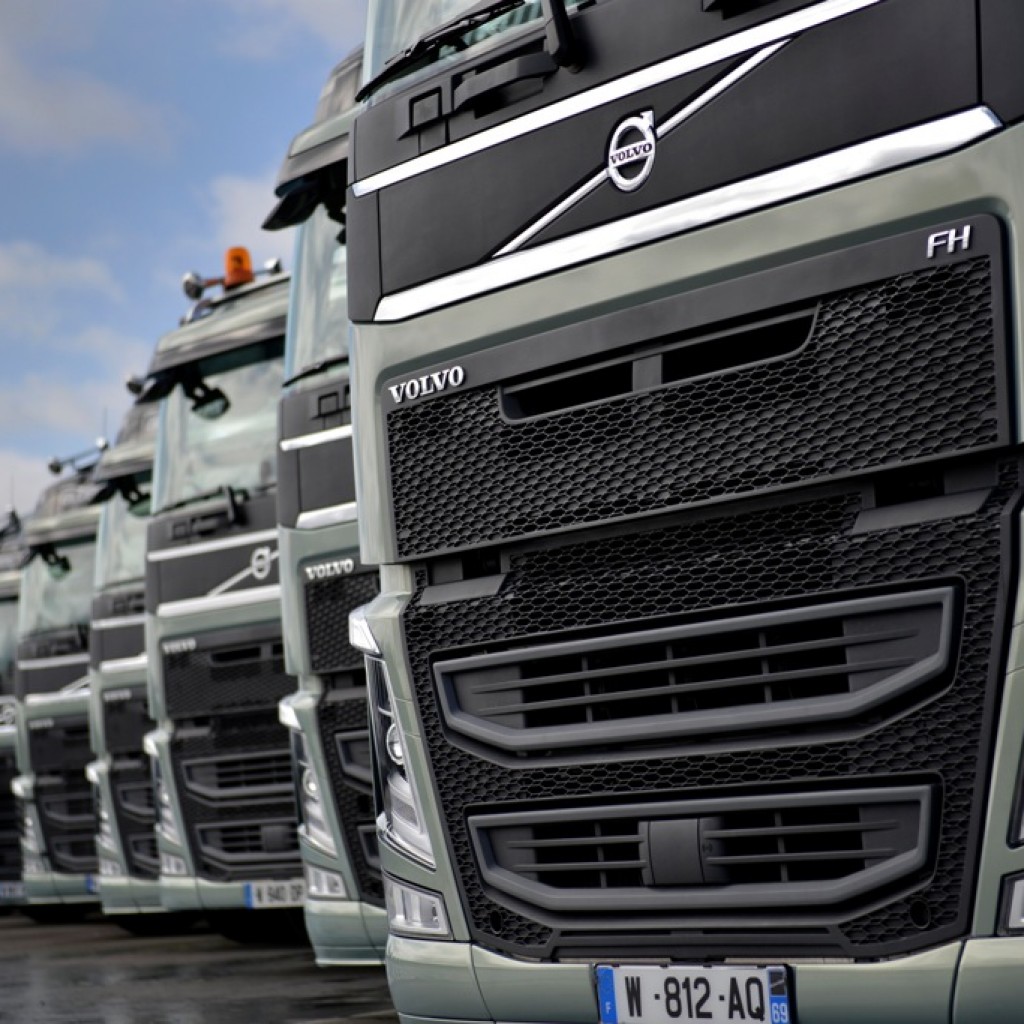 Volvo Trucks Sweden has just announced the appointment of former Scania Trucks president and chief executive officer Martin Lundstedt (pictured) as its own new president and CEO. Lundstedt, who will take up his new job in October, replaces Olof Persson who steps down with immediate effect. Group chief financial officer Jan Gurander will take over Persson’s responsibilities in the interim. A spokesman for Volvo confirmed that Persson, who had been at the helm for almost four years, did not leave of his own volition. “It was an initiative taken by the AB Volvo board,” he said. He also did not deny suggestions that Persson’s departure was triggered by the company’s poor profitability in recent years, a point also addressed by AB Volvo board chairman Carl-Henric Svanberg. 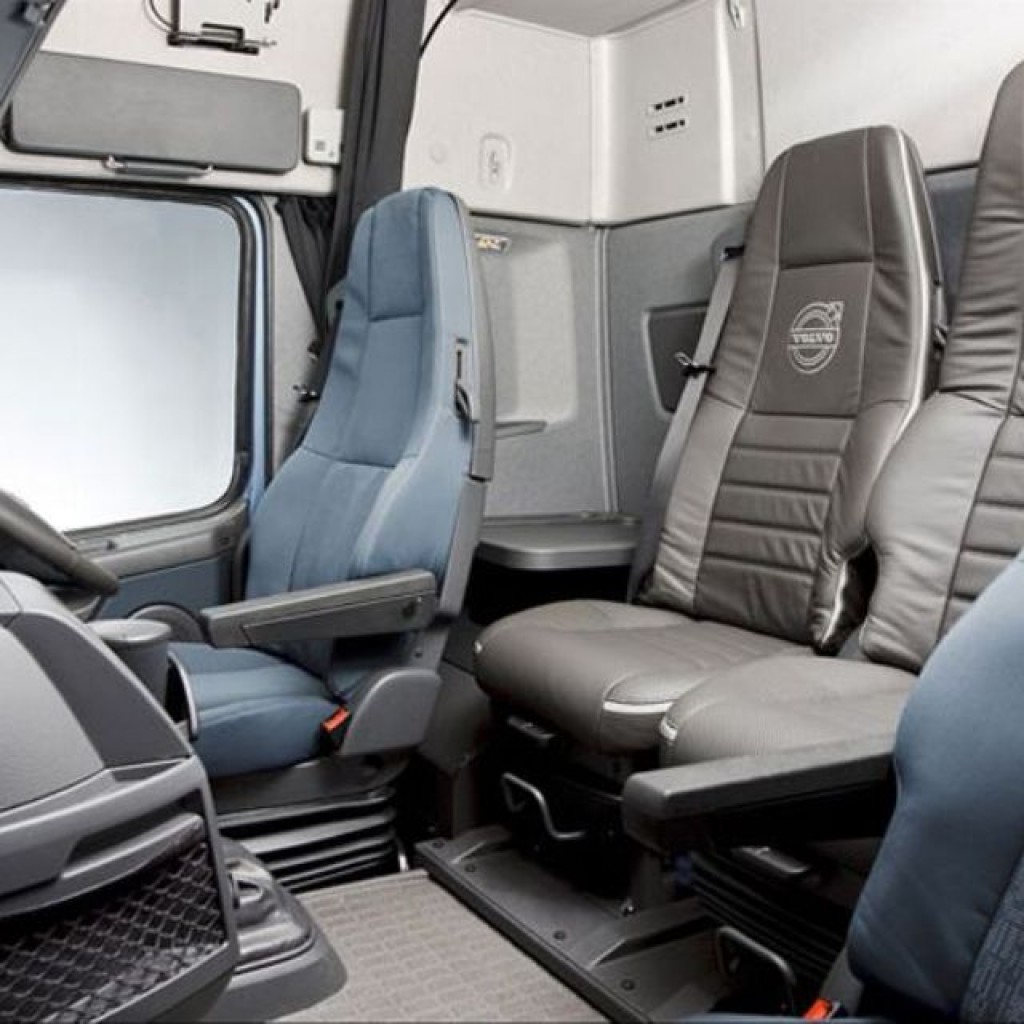 When Persson took on the position as CEO, Volvo faced two problems, said Svanberg high costs and fluctuating earnings. “I have great respect for what Olof has achieved. However you cannot get to a leading position only by cutting costs – it can only be achieved by meeting the customers and therefore we are entering a new phase, a phase where we will increase our focus on our brands, customers and products,” he said. “After three years of focus on product renewal, internal efficiency and restructuring, the Volvo Group is gradually entering a new phase with an increased focus on growth and increased profitability,” added Svanberg. Lundstedt’s history with Scania dates back to 1992, during which time he has held numerous executive positions including roles in production, development, marketing and sales. 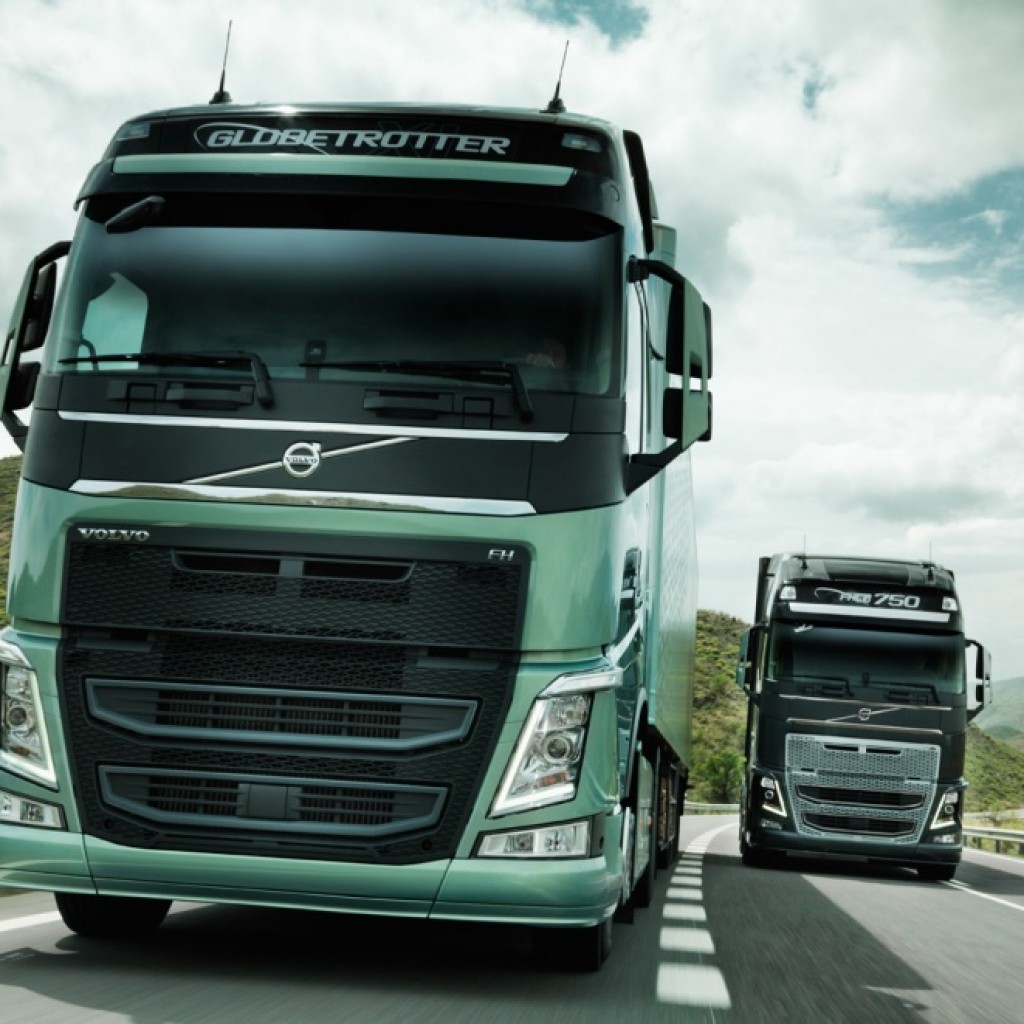